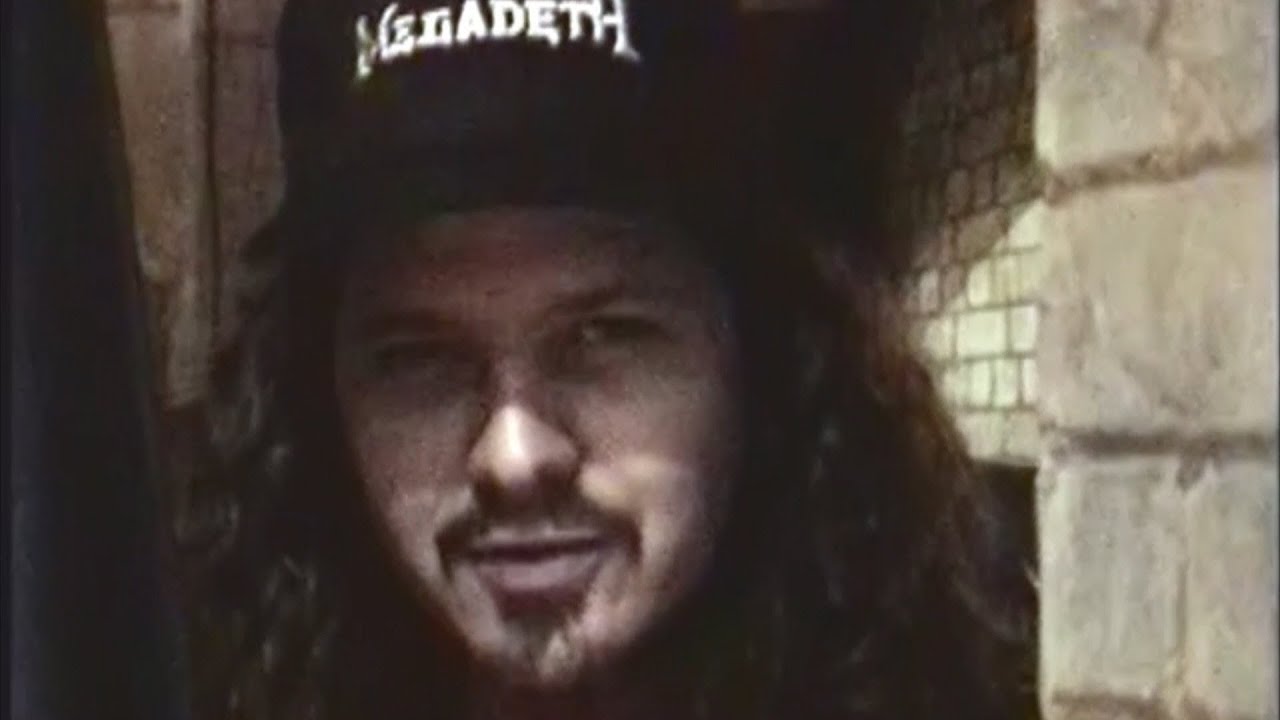 Way back in 1999, Black Sabbath was touring the United States with Pantera and Incubus (when they were still very much funky nü-metal). In an interview with the Talk Toomey Podcast, Incubus frontman Brandon Boyd recalls Pantera guitarist Dimebag Darrell buying them new jeans because he really hated their baggy nü-metal jeans.

Boyd added that the Pantera dudes were overall cool throughout the tour, and the jeans thing became an ongoing joke.

"There was a moment on… that tour, where the guys in Pantera they used to make fun of us for wearing baggy jeans because it was the 90s and they weren't really the baggy jean type bands. And we celebrated our differences I'll say, but at one point it became like a joke and at one point he and a couple other guys came into our dressing room with a platter that had brand new Wrangler Jeans on it and Jack Daniels with shot glasses.

"And they came in, I don't remember it was either Dime… I think it was Dime who said 'Y'all jeans fit wrong. put these on these will fit you right and take these shots.' Who are we to say no to these guys? I remember squeezing on these like Wrangler Jeans. And I think I still have them somewhere and took a shot and almost threw up… never been a big drinker. But yeah, they were, even if they didn't like our band, they were supportive, which is kind of awesome."

Check out the full Talk Toomey Podcast episode below.