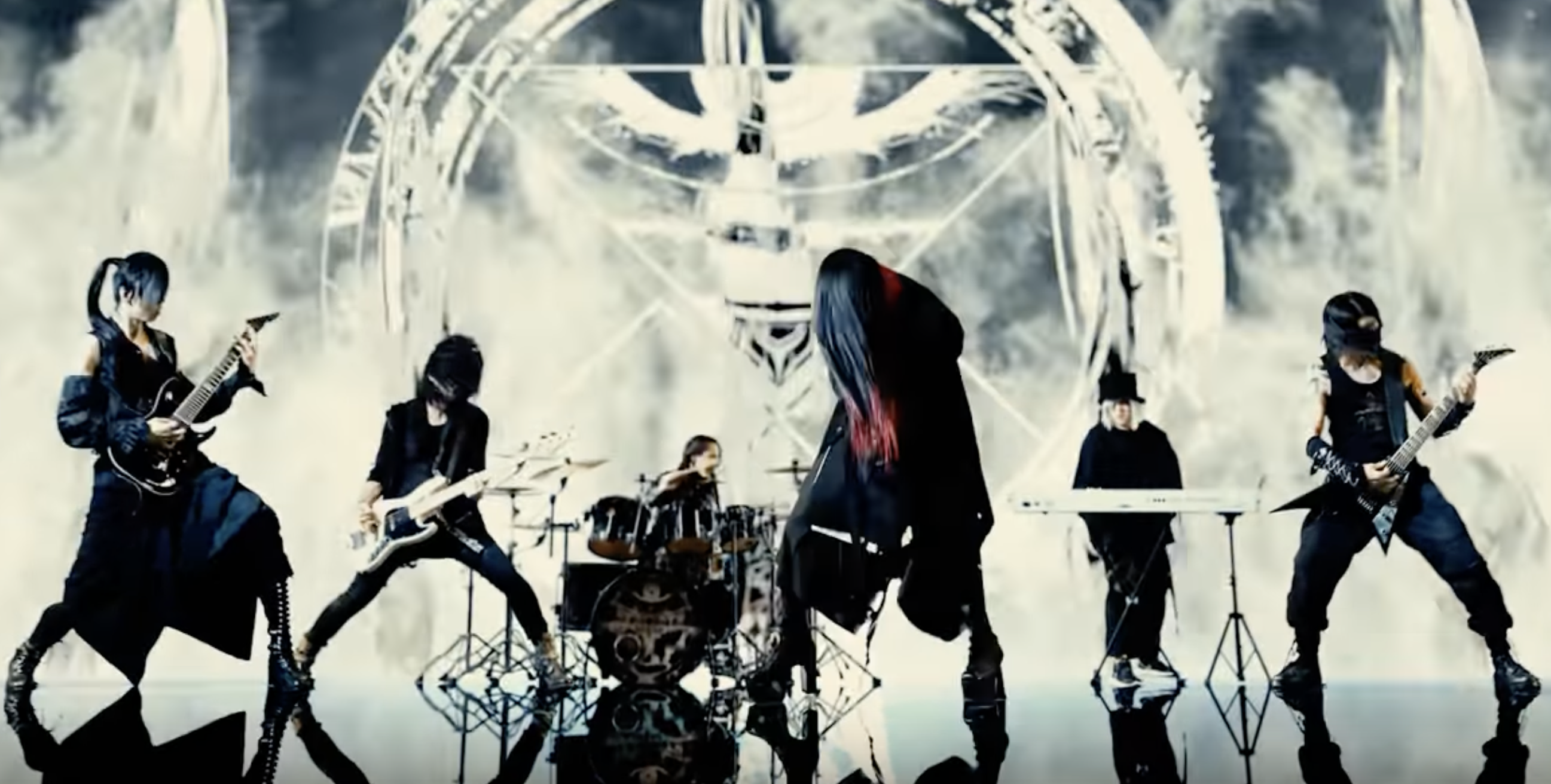 Imperial Circus Dead Decadence might be one of the coolest things I've heard in a while. Within the first 90 seconds of their single "獄," the band spans everything from orchestral black metal to a massive chorus that wouldn't be out of place on a tamer Septicflesh single. The musicianship is off the charts and the vocals are straight up not human – look no further than the Jonathan Davis-type scat breakdown around 2:35, except clearly performed by Satan.

Imperial Circus Dead Decadence just released their new record 殯――死へ耽る想いは戮辱すら喰らい、彼方の生を愛する為に命を讃える――。(which Google says translates to The feeling of indulging in death eats even humiliation, and praises life to love the life beyond), which you can order here. Or just stream it on streaming services a whole bunch because it rules. Now if you'll excuse me, I'll be forcing the rest of my neighbor to listen to this for at least the next hour.