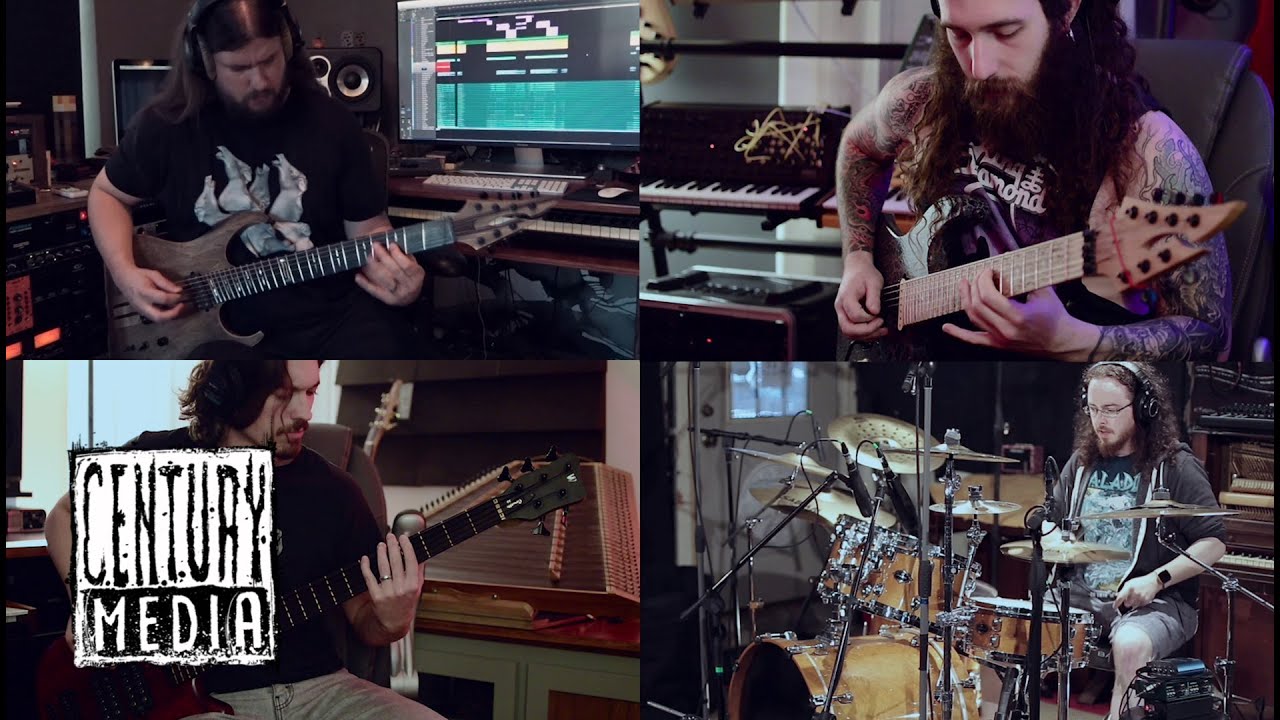 Wilderun is here today with one hell of a folk-tinged cover of Iron Maiden's 1988 track "Seventh Son of a Seventh Son". The cover was originally a bonus track on the digipak version of Wilderun's Veil of Imagination album, but why hide something this good?

"I originally chose this song as a cover because I felt like we could really give it the Wilderun 'treatment', if there is such a thing. Obviously we are partial to longer and more epic tracks, so choosing this song just made sense," guitarist and vocalist Evan Berry.

"I always enjoy when bands make cover songs their own, and try to make it less discernible from their core discography than you might expect, so that's what we attempted here. Much of the guitar work still pays homage to Maiden, but we tried to match some of the atmosphere of Veil of Imagination with the symphonic elements, so it feels like it belongs to that same world"

Grab a copy of Veil of Imagination here.