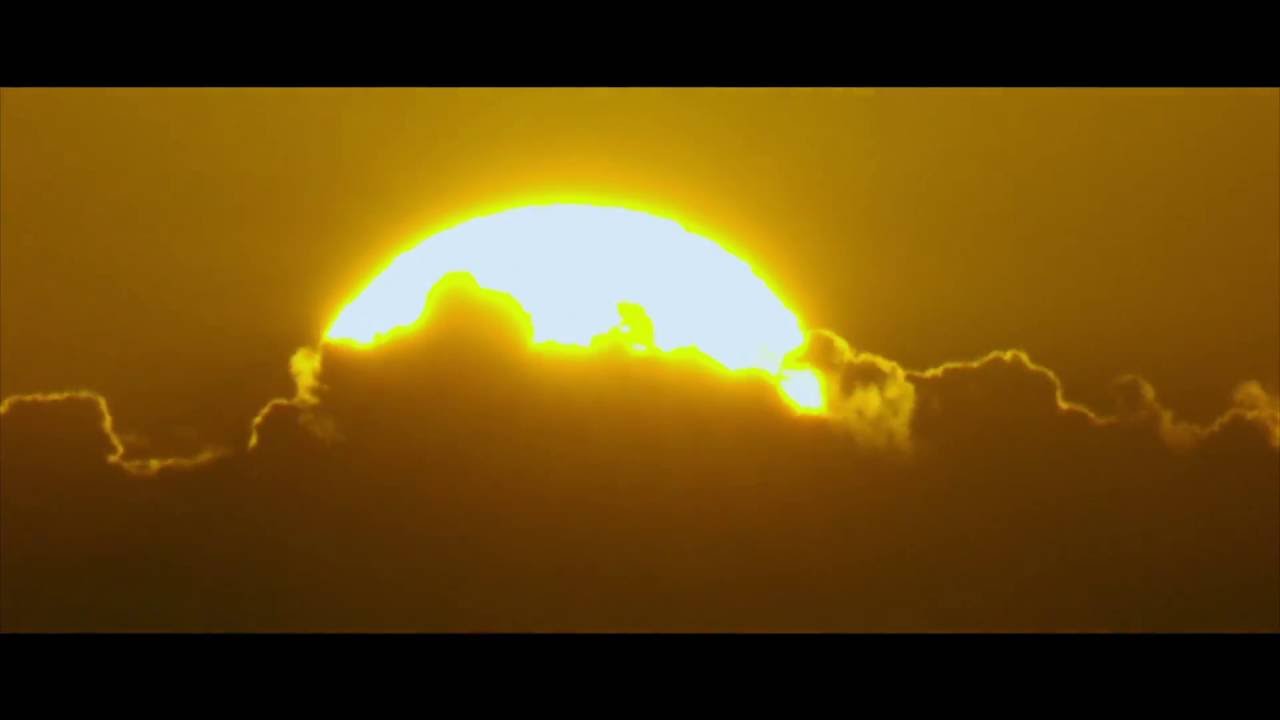 Wear Your Wounds, the project of Converge frontman Jacob Bannon, will be releasing WYW on April 7, and has debuted the song named after the project itself. The sound and video are both hopeful, but with a tinge of sorrow, which all plays into exactly what Bannon was going for.

“The song is about the psychological effects of negative experiences, and ultimately not allowing them to define who you are and wish to be. I feel that most people can likely relate to that message in some way. The video is a recreation of the album cover and other visuals in the album. The character creates a ladder to ascend to the sky. Looking for answers, hoping for a metaphorical confrontation in some way. The character also wears a mirror, being a literal reflection of the world that surrounds.”

Torche will open all the dates. 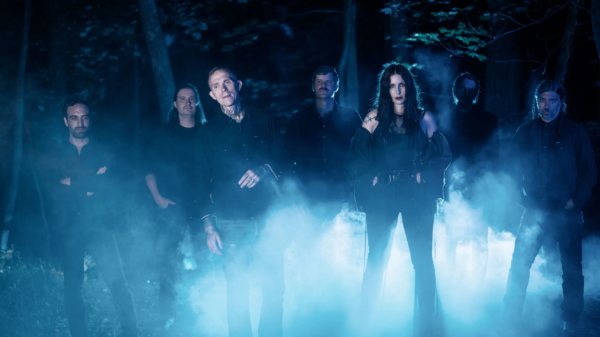 All seven of 'em.