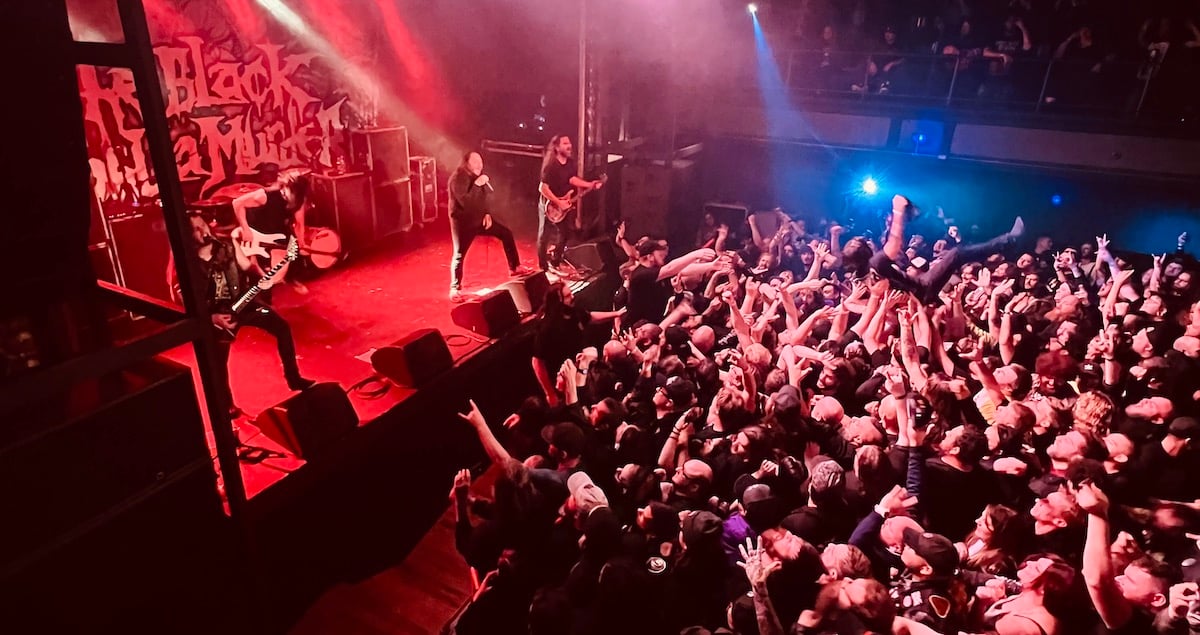 The Black Dahlia Murder recently announced they would carry on with founding guitarist Brian Eschbach on vocals and former guitarist Ryan Knight returning to the band to fill his role.

Then last night, on October 28, The Black Dahlia Murder played a tribute show to the life and legacy of the late and great Trevor Strnad at Saint Andrew's Hall in Detroit, MI with Darkest Hour and Plague Years as the openers. To say they sounded phenomenal is an understatement – sure, Eschbach is the right choice given he's one of the band's founding members, but this show definitively proves that The Black Dahlia Murder's microphone is in the best possible hands. Fuck yeah. The show ran as follows:

And for extra Eschbach goodness, here's the man himself slaying on vocals with Darkest Hour.