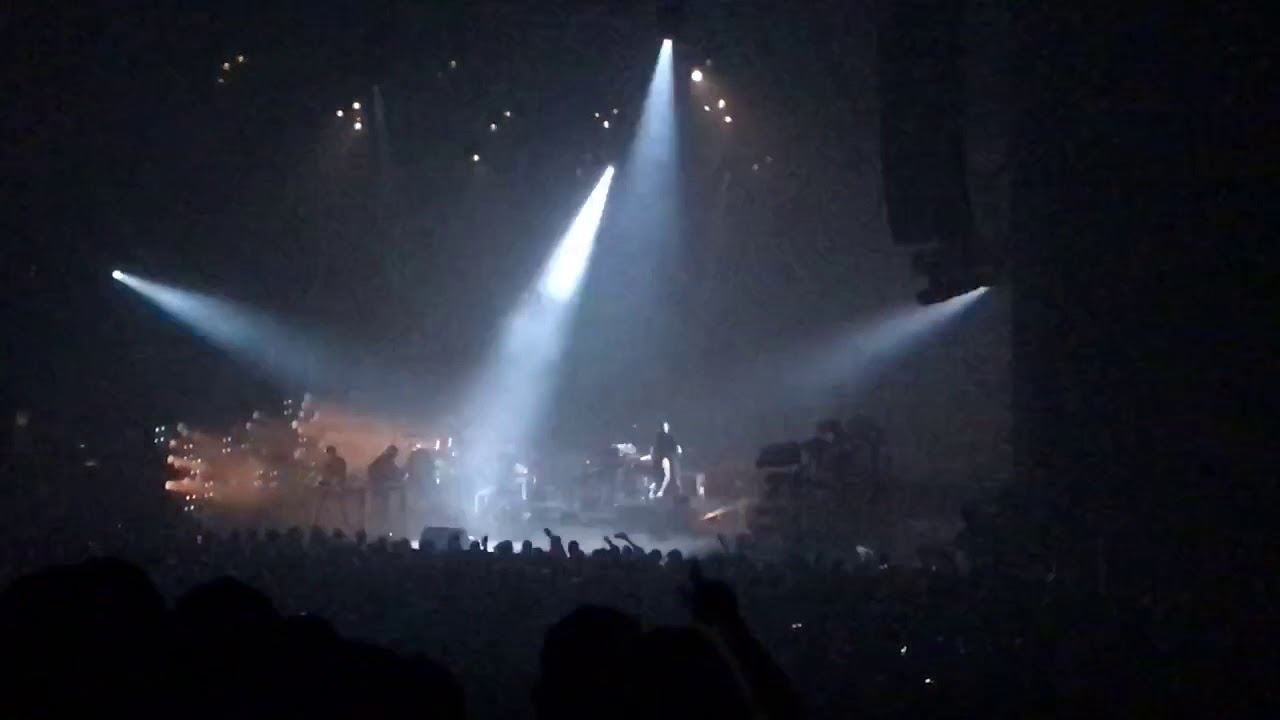 Nine Inch Nails released the song "Happiness In Slavery" as the lead single from their 1992 EP Broken. The band played the track live up until 1995, and never took it out on the road again. At least until they surprised fans attending a show in Phoenix, AZ on September 13 where they played the EP in full.

Full show footage has not yet surfaced, but you can check out "Happiness In Slavery" above. NIN are on tour now. Get dates and tickets here.