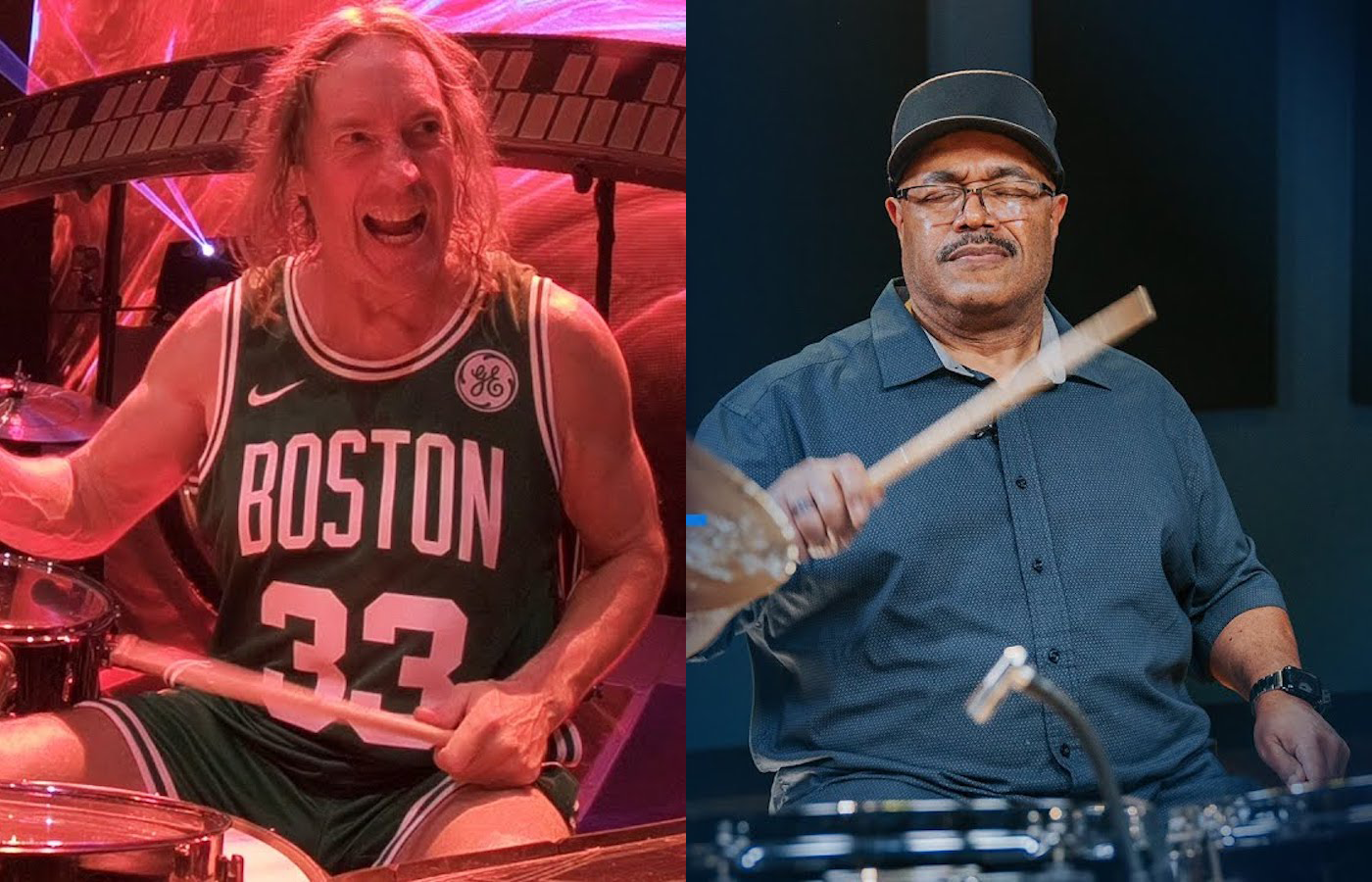 Drummer Dennis Chambers is a jazz and funk legend. He spent 7 years, between 1978 and 1985, as a member of George Clinton’s Parliament-Funkadelic band. He’s taken part in studio sessions with countless jazz legends such as John Scofield, George Duke, and John McLaughlin.

Recently, though, Chambers listened to Tool's hit song "Schism" for the first time, while filming a lesson for the online drum lesson site, Drumeo, as reported by Music Radar. You can watch the video above. In the video, Chambers goes through the track without Danny Carey's drum parts. Chambers then wields his own prowess and does his own thing over the Tool classic. “The first thing I listen for is the style,” Chambers says. “The second thing I listen to is the time signature, just like anybody else."

Chambers notes that Tool isn’t necessarily his "cup of tea,” but praised the track nonetheless, saying "That's a great song, man. I've gotta get that." If you wanna skip right to the part where Chambers makes up his own drums to the song, skip to 4:06. It's impressive as hell, in that his interpretation of the song is pretty close to Carey's original drum parts!