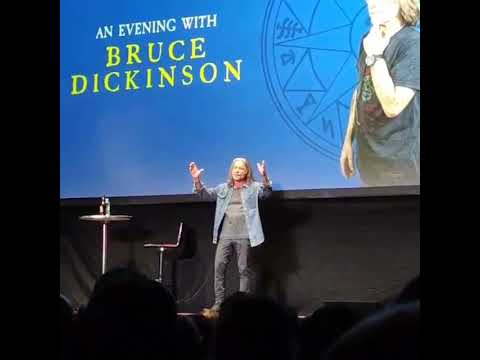 Video footage has surfaced of Iron Maiden frontman Bruce Dickinson covered the band's song "Revelations" and of course it ruled. There are only two more dates to the speaking tour if you would like to attend:

According to a press release, the show will include a Q&A and "photographs, videos and sometimes even erupting into song a-capella, to illustrate a point." 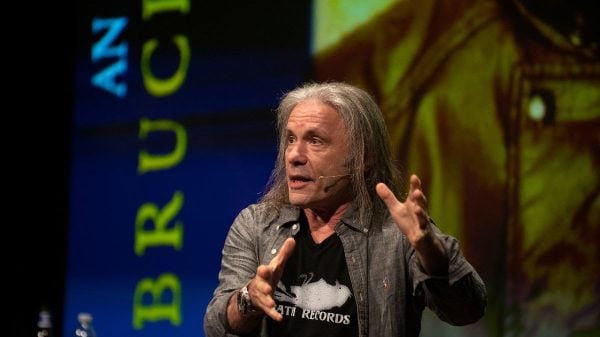