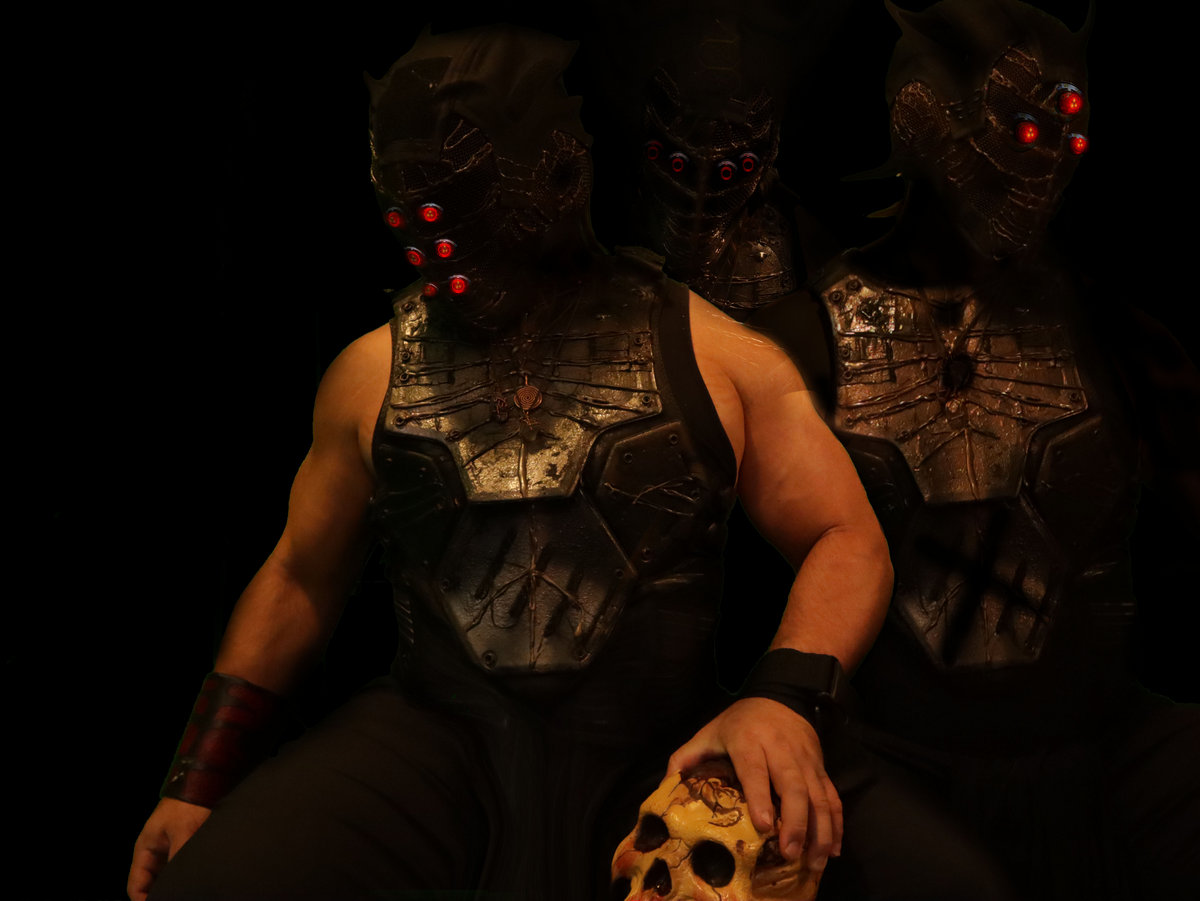 "Though most of the concept of our debut album follows a group of 'survivors' who are tasked with hunting down an inter-dimensional deity who has ravaged the earth, for this song (Siren Head) we wanted to do something 'less' otherworldly and a bit more of a horror," said Ward.

"My seven-year-old son loves watching scary stories about this creature called 'Siren Head.' Come to find out that so many kids his age are infatuated by the monster, so we wanted to write our interpretation of Siren Head based on the artist Trevor Henderson. This also allowed for us some family metal/horror time!" 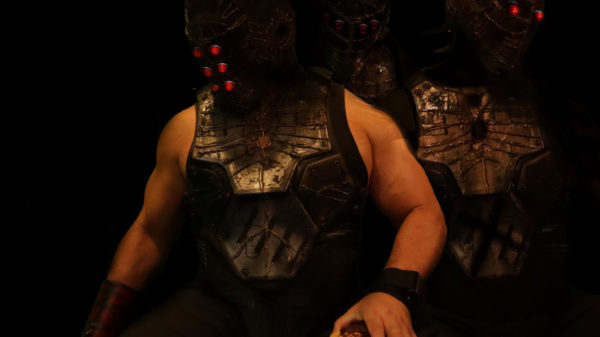