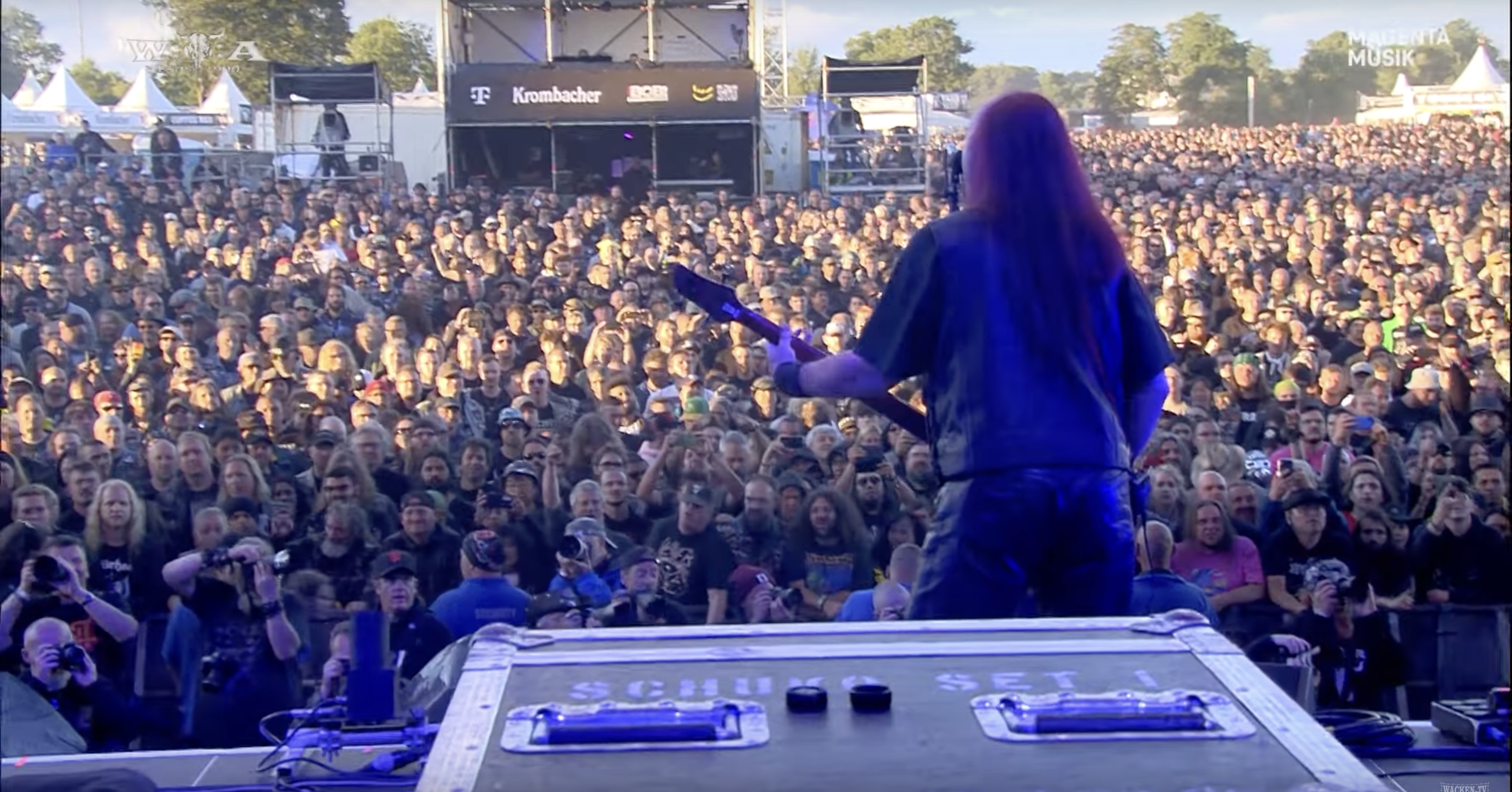 Venom is now streaming their performance of the classic 1982 track "Black Metal" filmed live at Wacken 2022. As for the future of Venom, bassist and vocalist Conrad "Cronos" Lant recently revealed the band is working on a new record.

"We had a bit of a hassle because of the pandemic; we couldn't meet in the studio and all that sort of shit," said Cronos. "So that knocked everything all to hell. If that hadn't happened, the album would be out by now. But we're just doing the fine tuning, really, and working on individual shows for now. Venom have never been a big touring type of band. We like to just pop up and blow the place to hell."

Wacken 2023 was recently announced to take place between August 2 and 5, though tickets have already sold out. And if you got your tickets, then great! You get to see the following bands (so far): 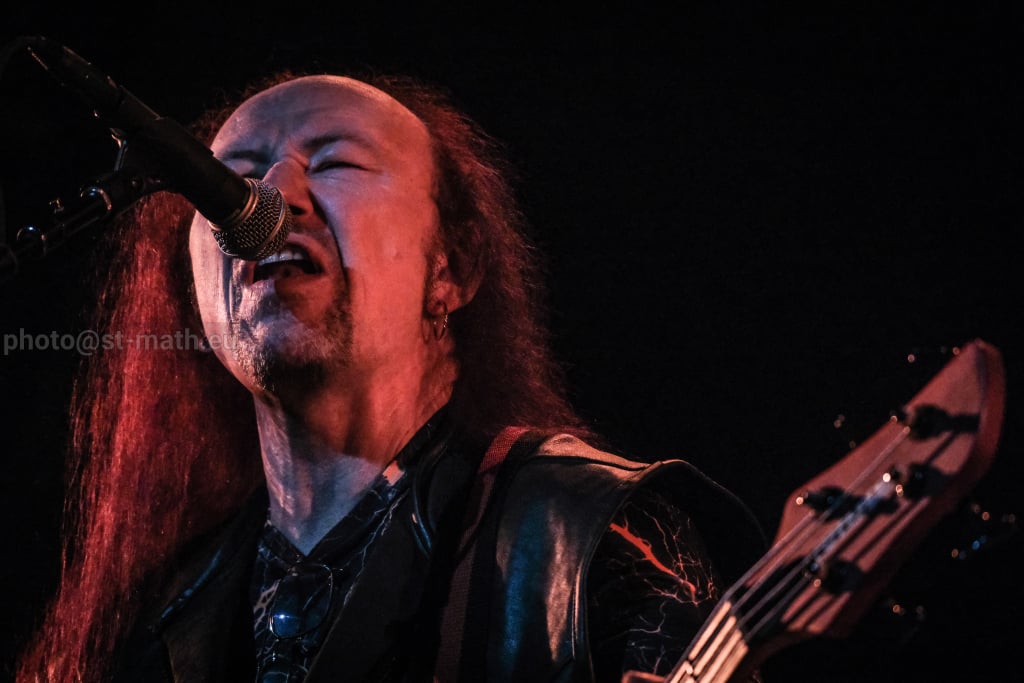 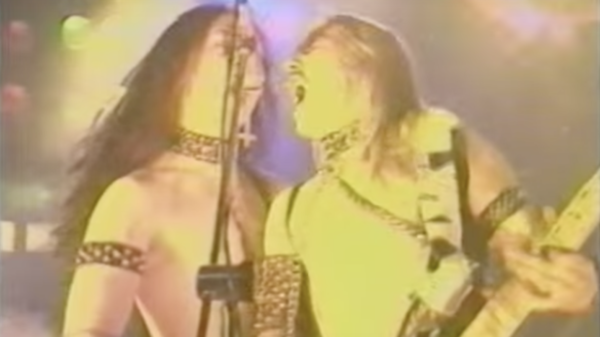 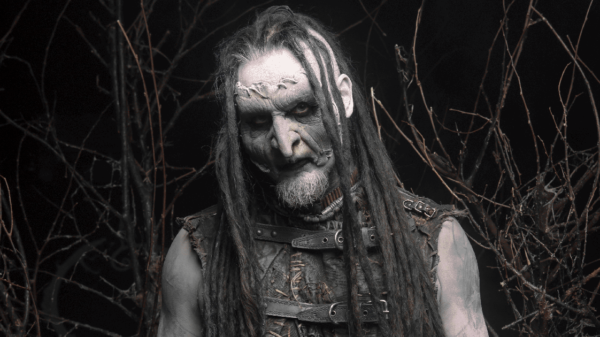