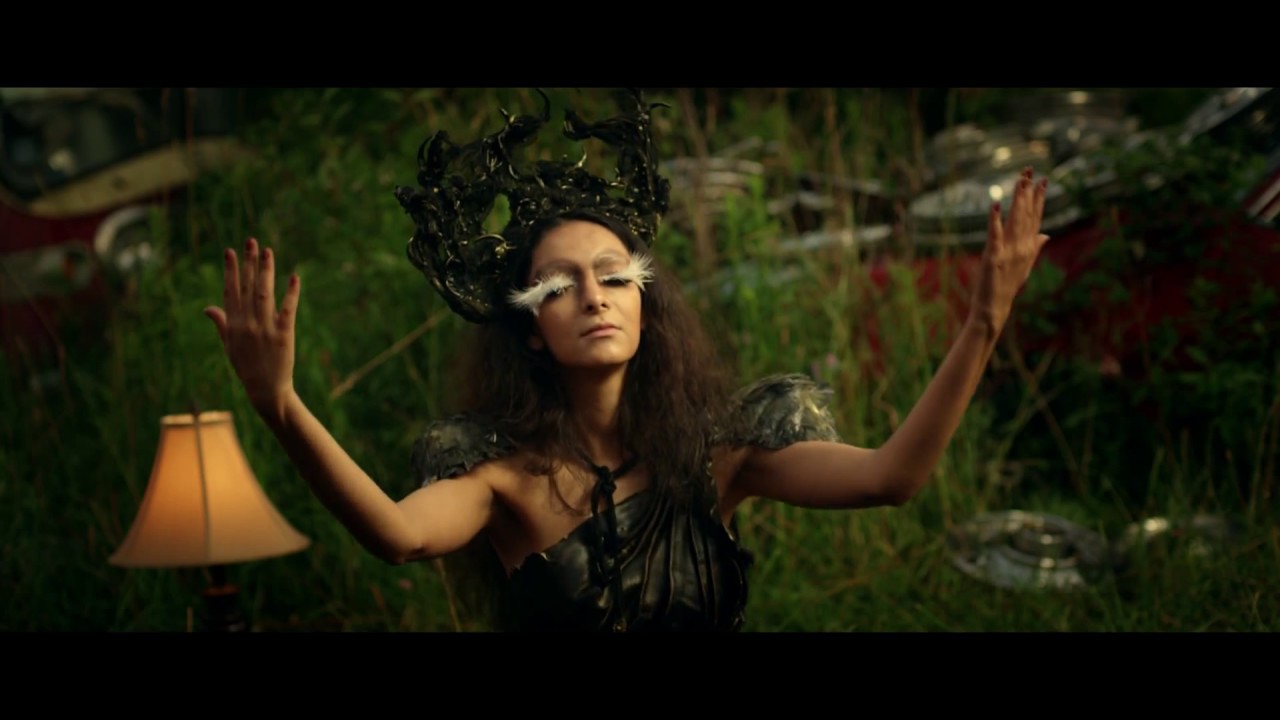 With the departure of guitarist and vocalist Nick Thornbury comes the name change of Vattnet Viskar. The band now goes by Vattnet, and isn't nearly as black metal as you remember it being. Instead, the band is focusing more on its melodic elements, and will release a self-titled album on September 15.

Check out "Spun" above, which may or may not shatter your expectations. Here's what frontman Casey Aylward had to say about the track.

"Spun was the last song I wrote for the record and also the last song we recorded and put together. Conceptually it's about being uncomfortable and very unhappy in your situation at the time, feeling helpless, feeling like it won't ever end." He adds, "The video touches on this theme by using the idea of searching for light within a world of darkness. While some choose to accept or live within the blackness, others try to find or create a light to see their way out. Definitely a song that poured out of me, as if I needed it exorcised from me. When it was done I knew it had to be the first song on the record. I feel like it perfectly introduces what you can expect to hear from the rest of the record, albeit it on a pretty dark note."

In this article: Vattnet, Vattnet Viskar

They had a pretty solid seven year run.

THE WEEKLY INJECTION: New Releases From PROPHETS OF RAGE, MYRKUR, THE CONTORTIONIST, and More Out Today – 9/15

This edition includes bands that piss you off for some reason, a supergroup, bands meandering from their established sounds, and more! The the metals…Advertisement....