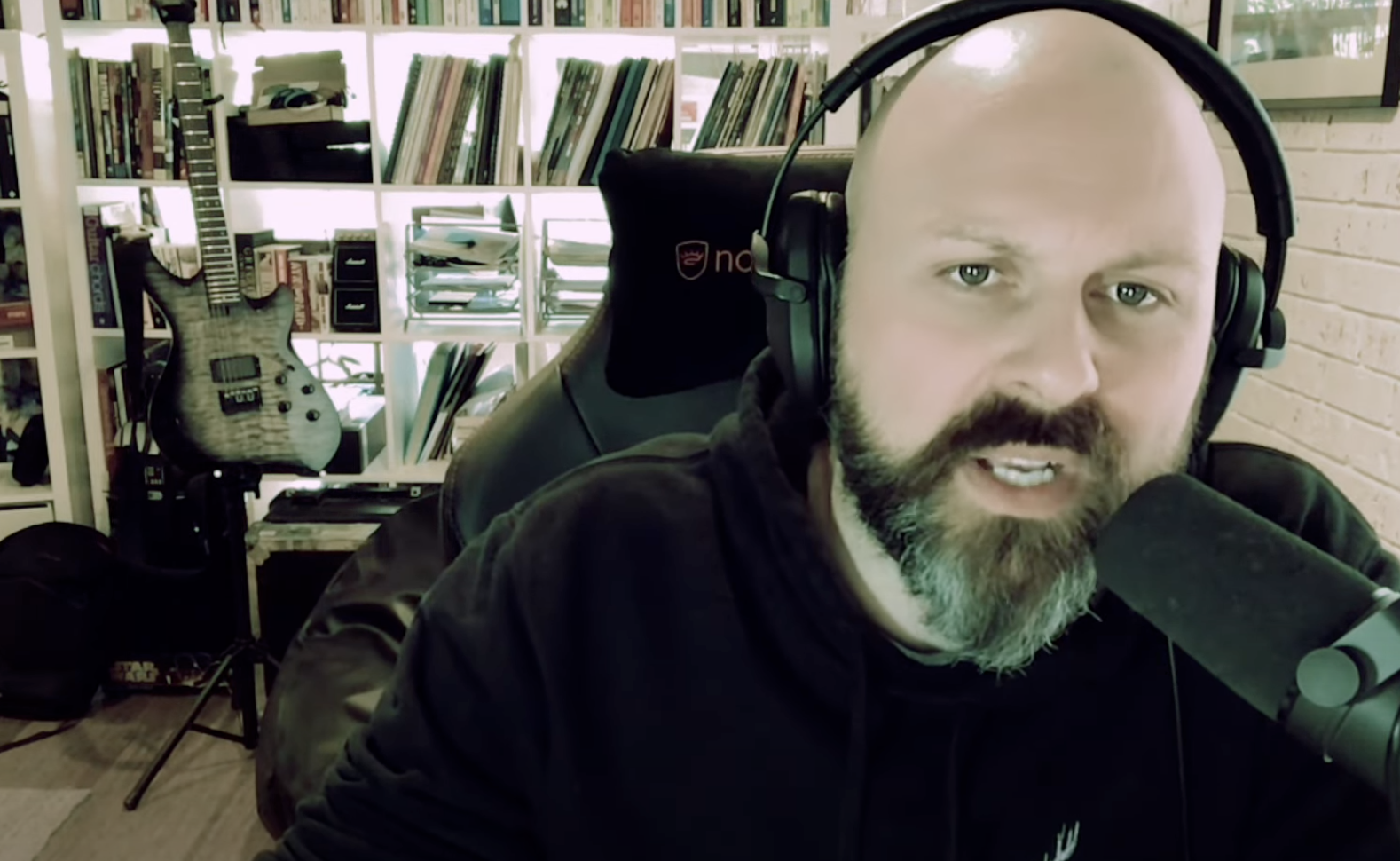 Twelve Foot Ninja guitarist Stevic MacKay has just published a really interesting, incredibly informative video on why he feels government intervention is needed in the distribution of music royalties. MacKay dives into the growing disparity between bigger artists on Spotify, how most artists can't make even close to a living wage off their art, and what his proposed model is for fixing the issue.

"Today I want to discuss the royalty distribution model employed by market leader Spotify and the threat this model poses to innovation in the music sector," said MacKay, later pointing out that Spotify currently commands about 33% of the market. Other metrics he points out include that over 60,000 songs are uploaded daily, and about 20% of songs on the platform are never played.

"The spoiler is a typical band with four members on a typical independent label deal needs over 44 million streams to earn the same annual wage as a McDonald's server. That same band that's signed to what is considered a 'good' major label deal would need over 110 million streams for each member to make minimum wage from streaming."

In this article: TWELVE FOOT NINJA 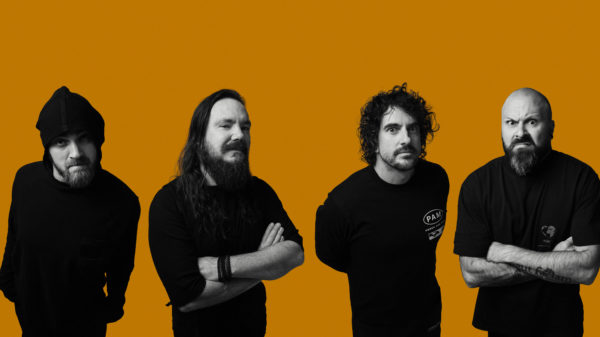 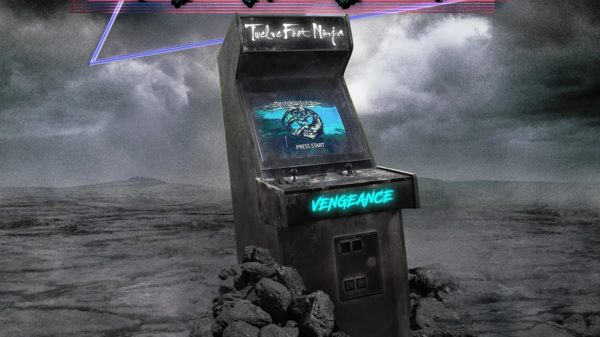 "Although I don't believe Twelve Foot Ninja have reached their full potential, they are damn close to perfection on Vengeance."