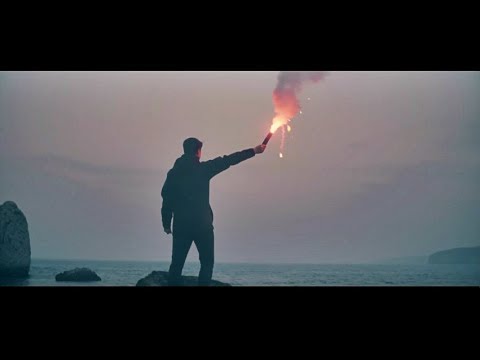 Based in Istanbul, the Turkish progressive metalcore/djent group Sails of Serenity are preparing their debut LP titled The Crossing. The full-length album will be released on August 17th via Famined Records. The record was mixed and mastered by Gabor Toth (Harmed) at Ghostship Recordings (Beyond Deviation, Swallowed Alive, Bloodbather) and also includes a guest appearance by Eren Başbuğ (Dream Theater). This material will be the latest the band has put out since their Gold to Rust EP and "The Bitter End" single in 2016.

We're excited to be exclusively premiering the act's latest single
"Left Behind" and the respective music video. If you're into bass heavy, yet proggy groups with a bit of clean melodies thrown in the mix like Erra or Tesseract, you'd definitely be hitting repeat on this one. The song features vocalist Başer Çelebi (Furtherial) for the clean choruses. The band states, "Inspired by Captain Ahab's story from Moby Dick, 'Left Behind' tells us about a man, estranged to himself by his convictions; a man left behind in a sense. This is symbolized in the music video as a man stranded alone on an island."

Wherever this was shot, I wish I could visit there. The island looks absolutely beautiful.

In this article: Sails of Serenity 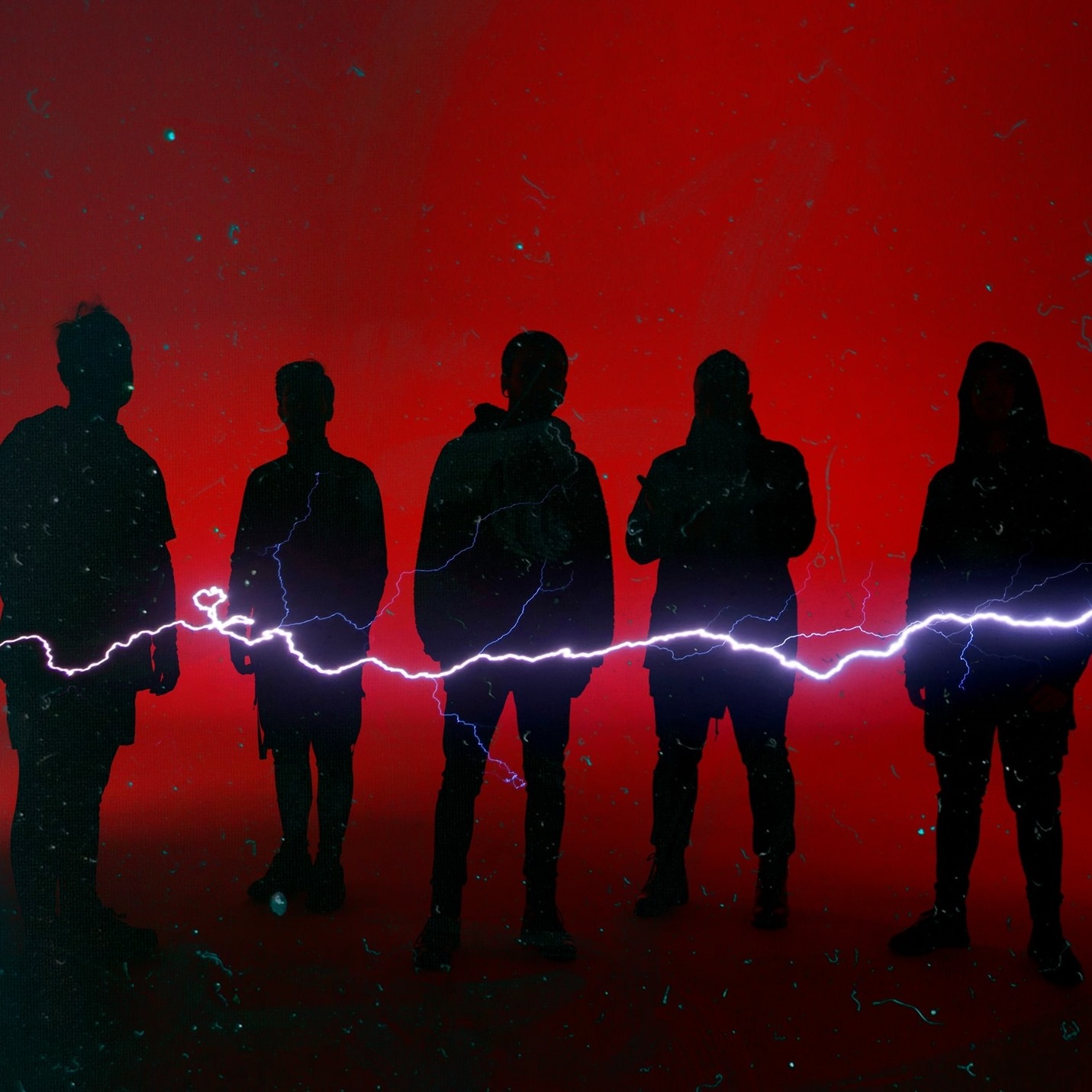 Sails of Serenity is an Istanbul-based metalcore band who released the Gold to Rust EP followed by The Crossing LP last year via Famined Records. You...

Whether it be the iconic imagery and storytelling on Pink Floyd's The Wall or the interstellar plot of Mastodon's Crack the Skye, it can...