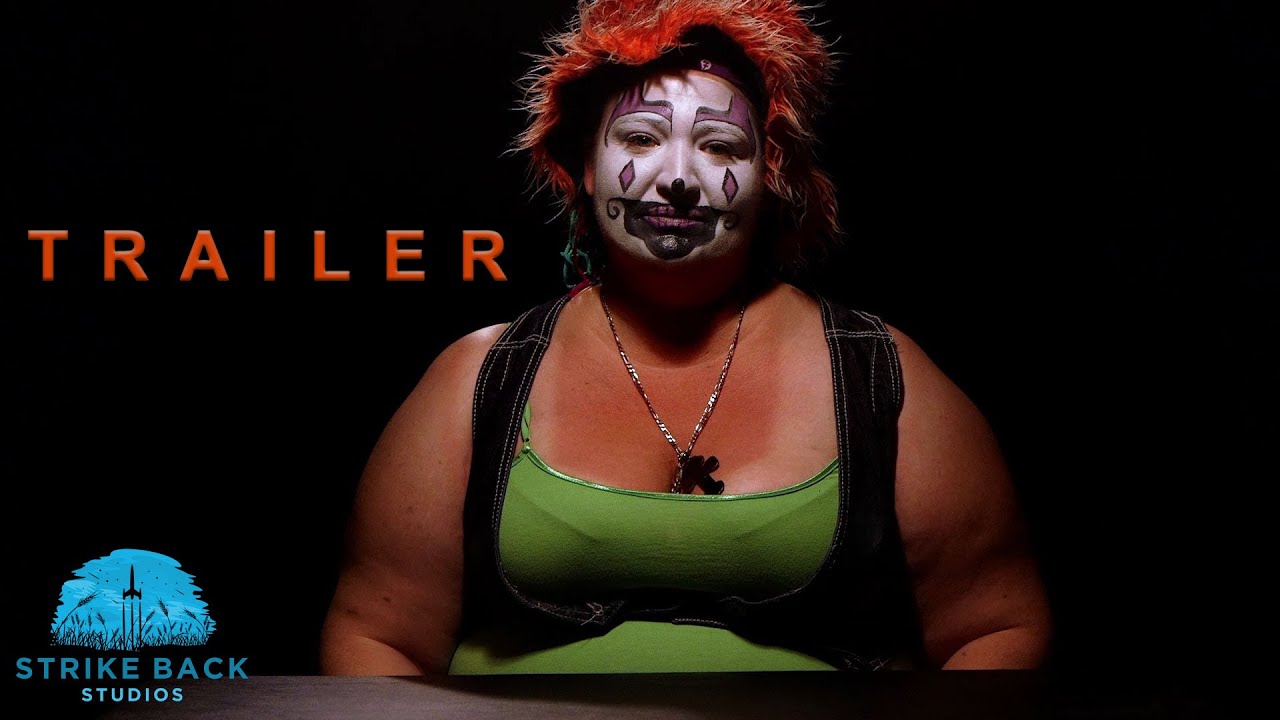 A new documentary titled United States of Insanity is telling the group's story, and how the designation of being a "gang" has negatively impacted fans. The documentary was created by Strike Back Studios and is in theaters on October 26.

"'The World’s Most Hated Band,' notorious rappers Insane Clown Posse, find themselves as unwitting warriors for the First Amendment after they and their one million die-hard fans (called Juggalos) are labeled a gang by the FBI. With the help of the ACLU, the band fights to uncover the reasons behind the designation and get removed from the gang list as their fans begin to losing their jobs, have their children put into protective custody, and face jail time — all because of their musical tastes."

In this article: insane clown posse

INSANE CLOWN POSSE's Gathering Of The Juggalos Will Return This August