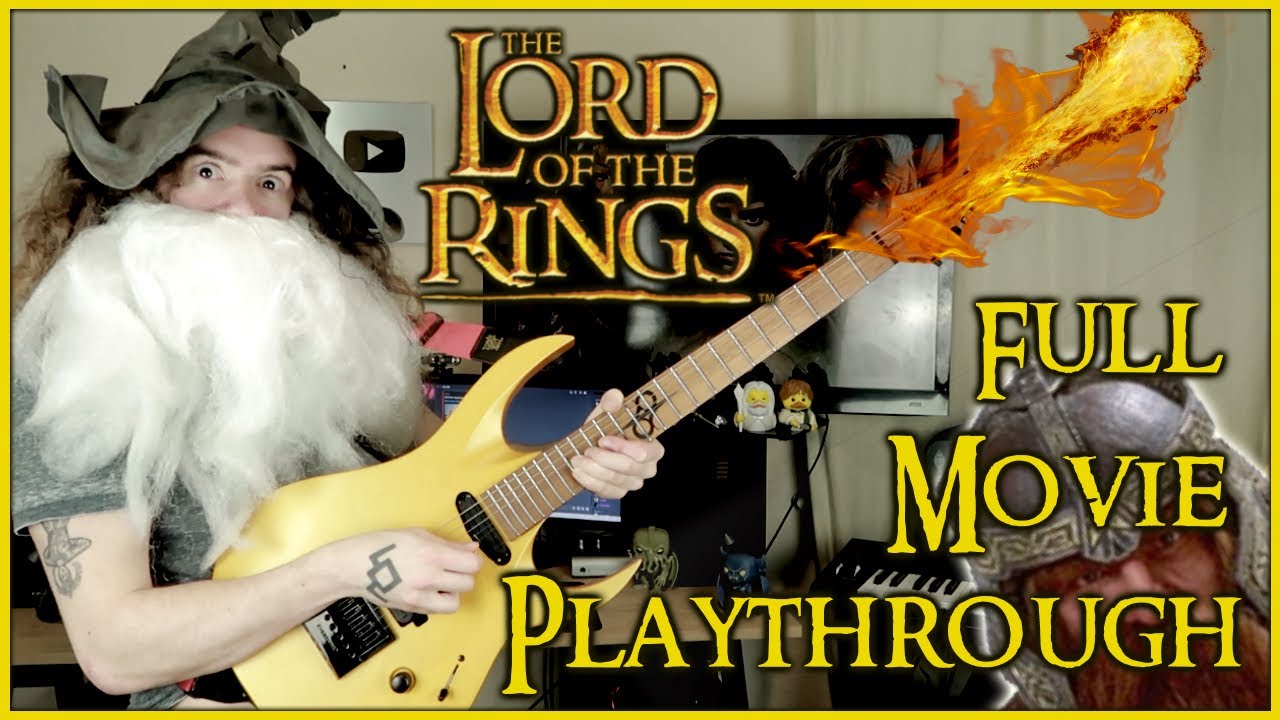 A lot of us took on creative projects throughout the pandemic, though maybe not quite as ambitious as musician and YouTuber Bradley Hall. Hall took the entirety of Peter Jackson's 2001 movie The Lord Of The Rings: The Fellowship Of The Ring and turned it into one absolutely mammoth three-hour song. It's impressive for a lot of reasons, namely the scale of the project, but one thing stands out above all – it's a good song!

"Howard Shore's music from the legendary Lord Of The Rings movie trilogy captivated me ever since I first heard it way back in 2001. It was so epic, majestic, mystical…and pretty damn Metal! It was my hope that one day someone would make a full Metal version of the films, but alas that day never came. So as a culmination of months of pandemic-induced boredom/frustration/madmess I plucked up the courage to finally do it myself!

"Several months later, I proudly present the entirety of The Lord Of The Rings: The Fellowship Of The Ring presented as one giant Metal song! ?"

In an extensive Q&A done by Hall himself in the description of the video, he talks about how he accomplished such a massive feat.

"I imported my 5.1 surround-sound version of the Blu-ray into Reaper so I could split the audio tracks up into separate channels. The majority of the dialogue is in a single channel, so I could mute it and be left with an almost-instrumental version of the movie. I then had to painstakingly tempo-map the entire movie audio to a grid so that I could program drums over it. Once tempo-mapping was done it was "just" a case of laying-down all the drums and guitars. Thankfully I had the orchestral score as a reference guide which sped-up the process significantly!"

In this article: lord of the rings 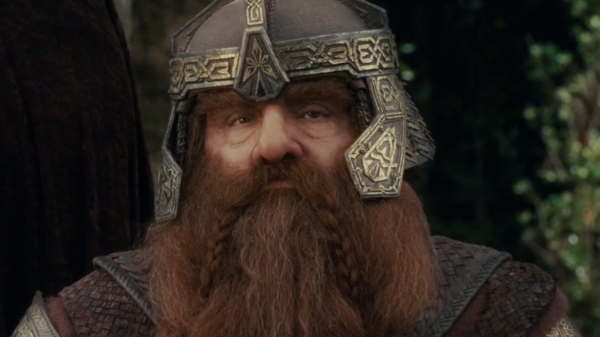 Behold, a Gimli-Themed Lord of the Rings Metal Band!

Gimli, Son of Glóin is back.

We always spotlight the kids in metal, but what about our elderly headbangers? Lord of the Rings star and all around 91-year-old badass, Christopher...