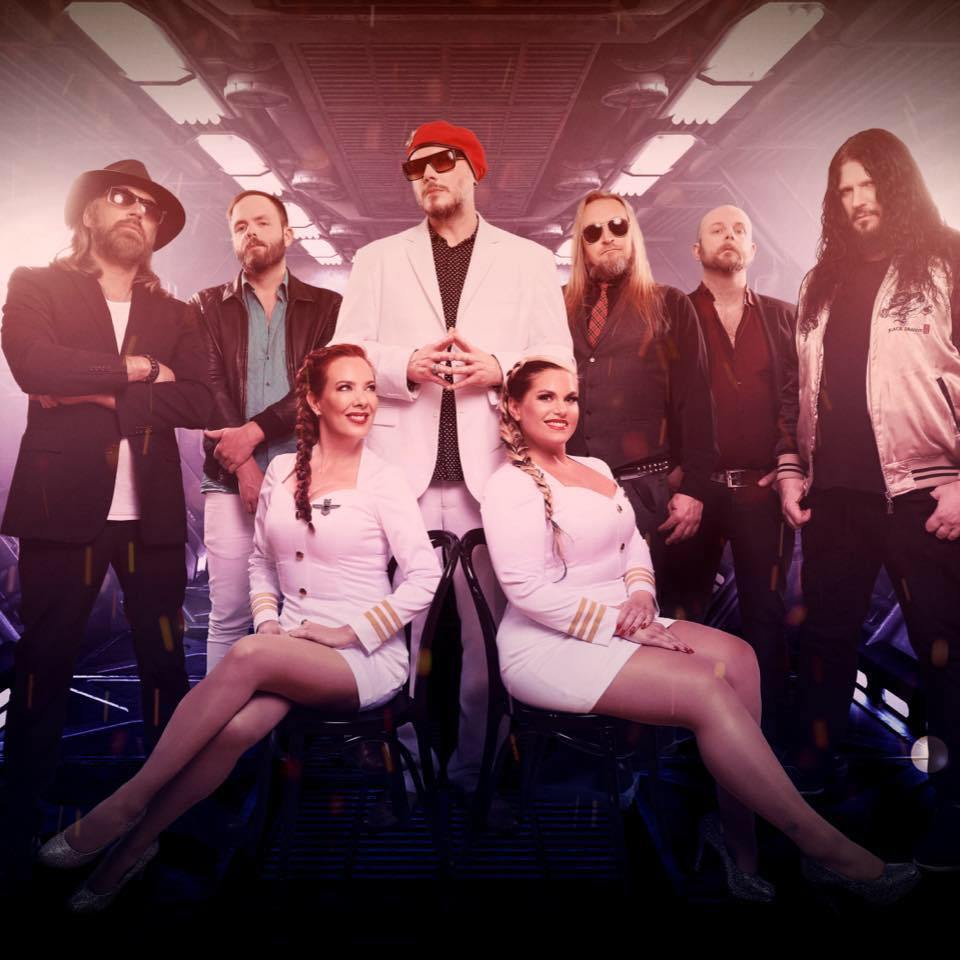 In the meantime, you can check out the band's alternate and narrative version of their track "Cabin Pressure Drops" for a change of pace. Sure, it's pretty different from what you've come to expect from The Night Flight Orchestra, but props to the band for trying something completely out of the ordinary.

“So, you thought you knew what The Night Flight Orchestra was all about? You were sure that they were all about good times, boogie-woogie, radio-friendly A.O.R.? Damn, you were wrong. The one thing that has kept those ageing Swedish hearts beating for so long is DRAMA! Internal conflicts, external conflicts, rumours and exaggerations.

Sometime early next year, The Night Flight Orchestra will release their new album. ‘Cabin Pressure Drops‘ is a street opera based upon shattered dreams, broken illusions, and the fact that we are all something much less than the person we were supposed to be. But in the darkness there’s a always a glimmer of hope.

And from that glimmer of hope, with the right mindset, you can sculpt and create a whole lot of Swedish classic rock melodrama. Most bands are teasing with clips from the studio and interviews with various band members talking about how excited they are about the new material. The Night Flight Orchestra are beyond excited.

Therefore, they’ve decided to release a tiny soap opera instead, set against the background of the instrumental ‘Cabin Pressure Drops,’ available on every streaming service near you. The Night Flight Orchestra would like to remind you that this is only the beginning…”