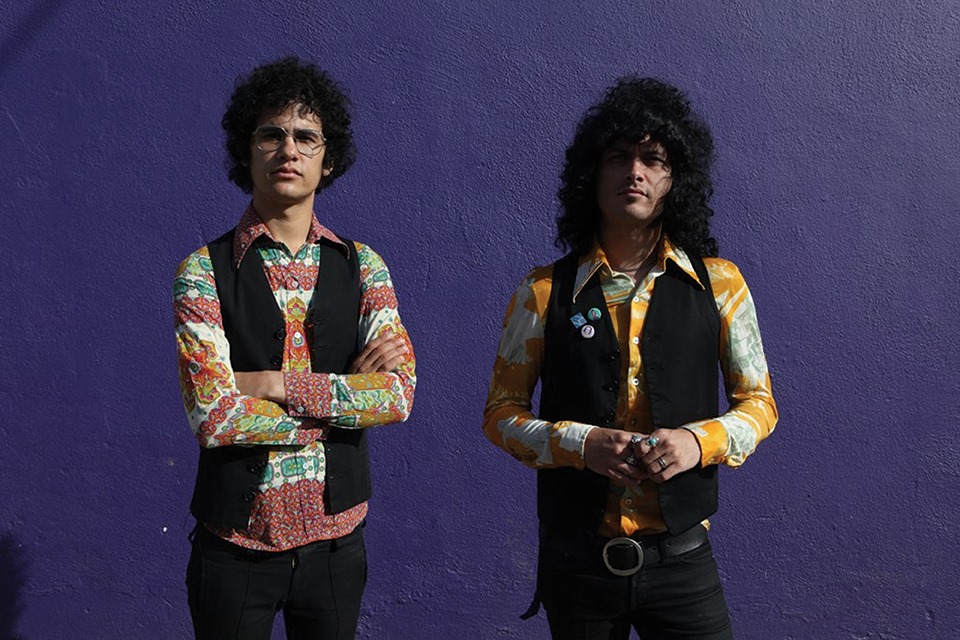 After a few days of mysterious teasing and an equally mysterious black cube, The Mars Volta is now streaming their first new single in 10 years "Blacklight Shine." The single comes alongside a music video directed by guitarist and songwriter Omar Rodriguez-López, which is about 11 minutes long (even though the single is just under 3 minutes long – the song starts abut a minute into the video). The single is a fairly far cry from the band's previously frantic sound, though it wouldn't have been out of place on 2009's Octahedron. No word on if there's a new album coming just yet, but we'll see!

The Mars Volta has also announced a handful of reunion tour dates for later this year, which you can check out below.

Rumors began about three years ago that The Mars Volta was in the studio recording their first new record since Noctourniquet in 2012. At the time, Cedric Bixler-Zavala tweeted in response to a fan asking about new material that the band was "in the kitchen finding new ways to through curve ball." A tweet made earlier that May also made mention of "[being] in the studio working on music w the Puerto Rican Bernie Sanders," which was pointed out is a moniker for Omar Rodríguez-López. Then last year we thought it was finally time after a mysterious teaser appeared online, but that turned out to be the band's 18xLP box set La Realidad De Los Sueños.