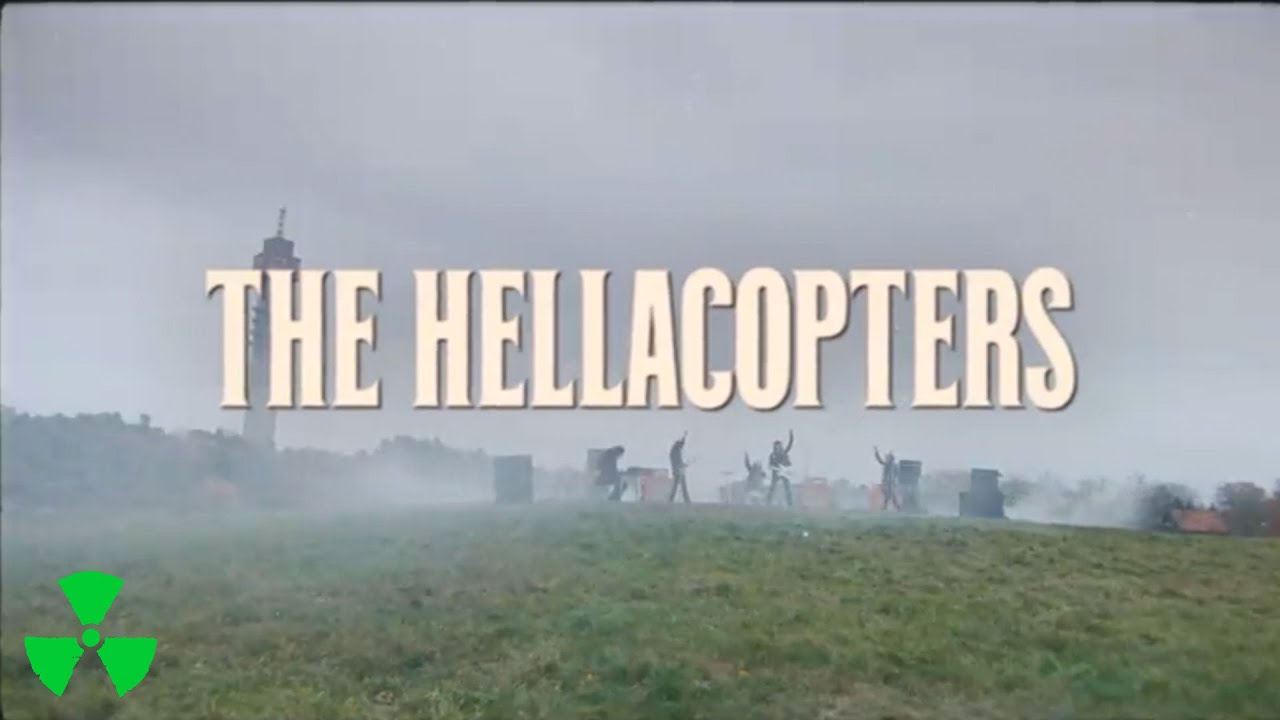 The Hellacopters is back for the first time since 2008 with a new single "Reap A Hurricane" off a new record called Eyes Of Oblivion, due out April 1.

"The album has 10 songs, and although it's obviously not easy to be objective at all, I think musically it sums up everything we've touched upon from the start in 1994 up until now," said guitarist and vocalist Nicke Andersson.

"Some of the songs date back as far as 10 years or more, and some were written more recently. It's rock and roll played with high energy, so for lack of a better term, I say high-energy rock and roll. You could say it sounds like The Beatles meets Judas Priest or Lynyrd Skynyrd meets the Ramones but the best way to describe this album is that it sounds like The Hellacopters today."

"Reap A Hurricane" will be released as a 7" single on February 4 along with an exclusive B-side "Done Fighting." Pre-order both that and the album here.

In this article: The Hellacopters 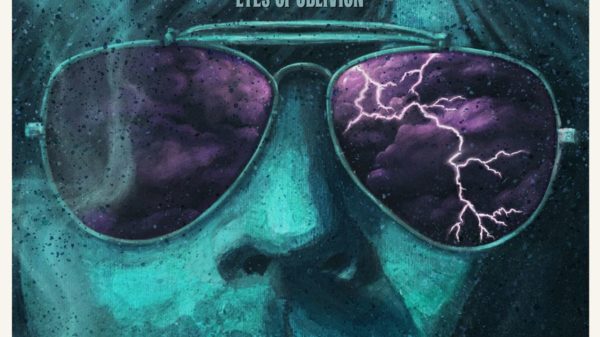 "The Hellacopters clearly still like what they do, and have the means to do what they like." 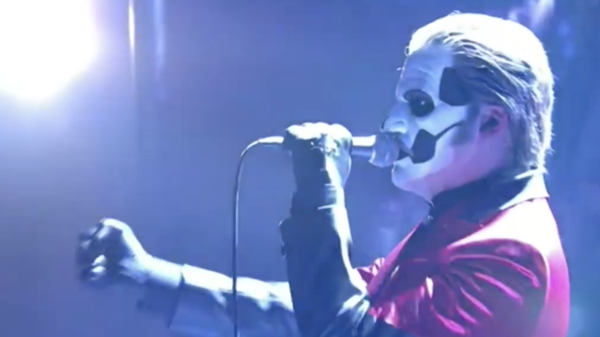 No cause of death has been revealed yet.