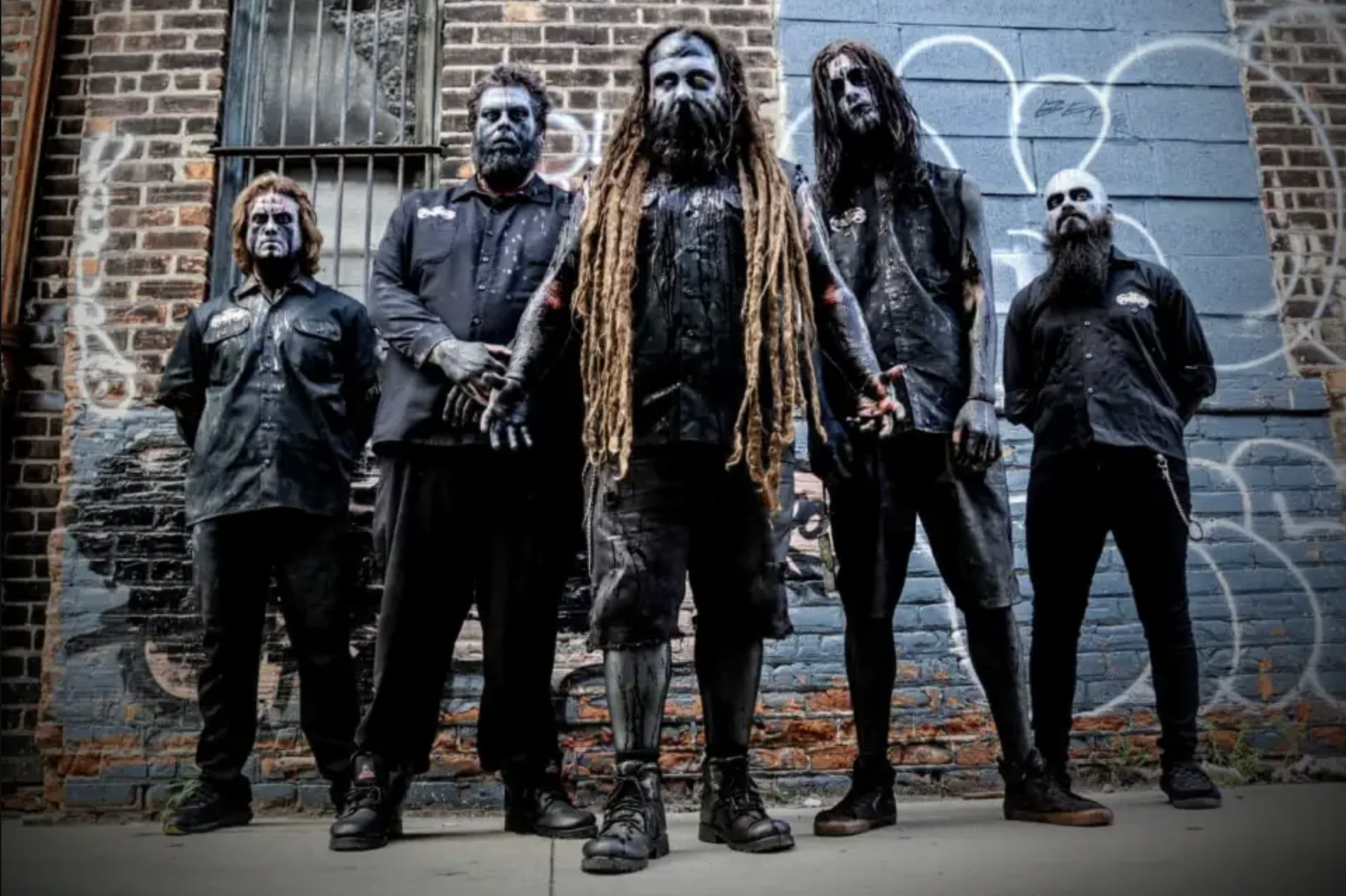 If you're a fan of creepy-ass symphonic death metal from bands like Carnifex and Abigail Williams, then you're going to dig The Convalesence's new single "79 Years." The single is based on the band's night at the now-closed Pennhurst State School and Hospital, alongside a video shot at the same location. Basically the whole entire experience of this song front to back is unsettling.

"'79 Years' is one of the darkest and most haunting tracks the band has ever written," said The Convalesence in a statement. "After spending a night inside Pennhurst State School and Hospital I can't think of a more unnerving or intense place that I’ve ever been to."

The video for "79 Years" was filmed by Nate Thompson and features footage from the documentary Suffer The Little Children by Bill Baldini. "79 Years" was produced and mixed by Jason Suecof and mastered by Christian Donaldson.

In this article: THE CONVALESCENCE 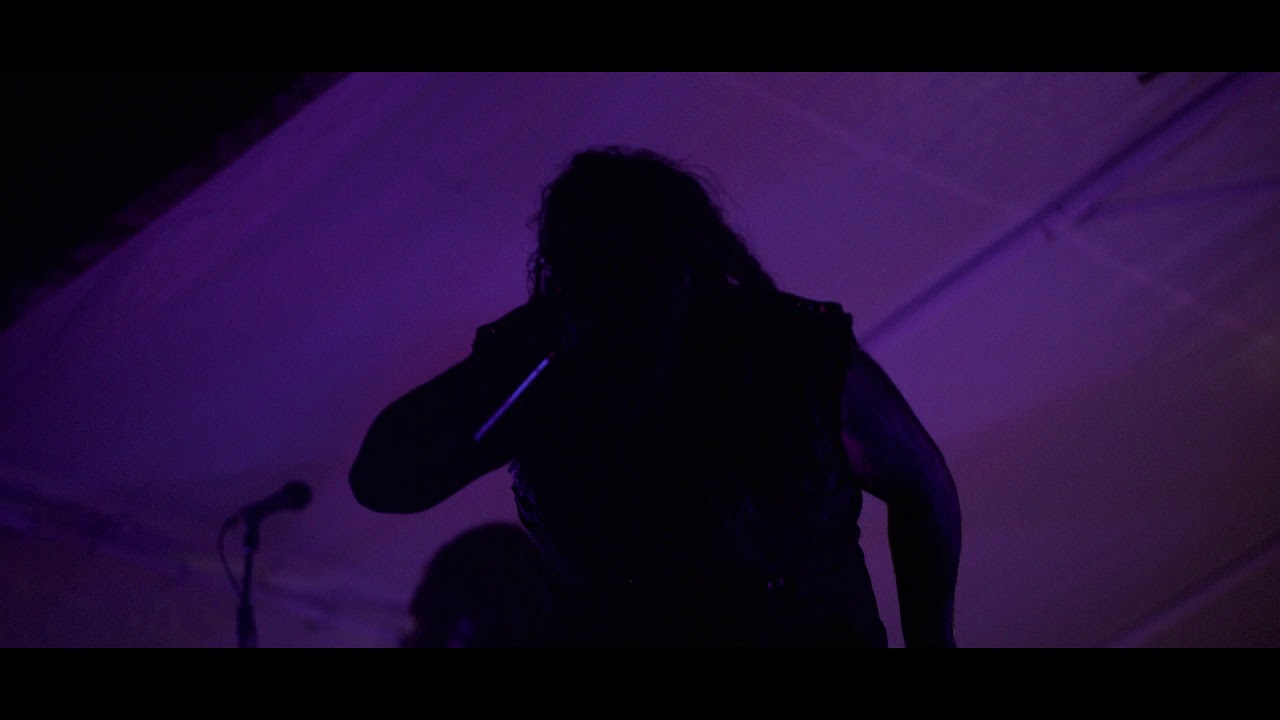 THE CONVALESCENCE Opens This Pit Up With New Song "The Pit"

The Convalescence will soon hit the road in support of their new record Monument Of Misery and are giving fans a taste of what...

OTEP Kicks THE CONVALESCENCE Off Her Tour, Band Responds "She's An Absolute Nightmare To Work With"

Otep is no stranger to controversy. In the last year, she accused the singer of Terror Universal of sexual assault and had very unflattering...