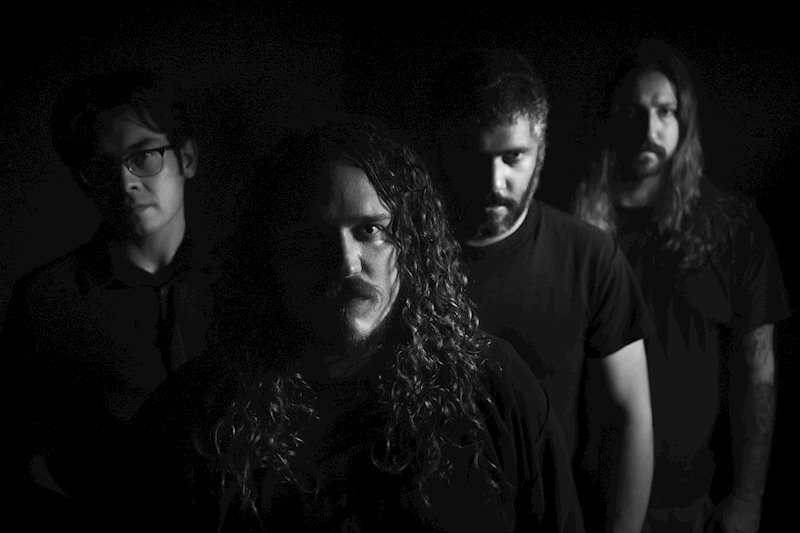 Late last year the extreme metal quartet Teeth unleashed their latest EP of mayhem titled Finite. A mediation on misanthropy, self-destruction, and the meaninglessness of existence. A sentiment that might be on the minds of many amidst an ongoing global pandemic. The EP is an expansion 2019's The Curse of Entropy, a deathgrinding, doom-addled slice of ferocity. If you have missed what this band has put on the table thus far, it is time to remedy that. And today's video premiere for "The Fog of Futility" ought to convince you of that.

Visuals added to a song often unleash a new depth to the music, whether it be live clips mashed together, an artistic concept/story, or something comical. Teeth have gone the route of concept with this track. And while listening to "The Fog of Futility" blind is a devastating, harsh piece of death metal, the visuals bring out a rash of paranoia and mental collapse.

“The Fog of Futility” hits hard and visually quick. The song itself goes through several iterations of instability, from grinding sections, to channeling dissonant/melodic, doomier moods. The video blasts through the cosmos, faces warp and distort. There are buildings in ruin, contortion weather, tentacles, and much, much more going on. It distorts and cuts quickly from one visual to the next. There is even a Bloodborne-like mood in much of the visuals. It, overall, brings a new level of hopelessness and curiosity to the song.

"The video for 'The Fog of Futility' expresses the notion of losing form and diminishing beneath the weight of a shapeless void," said vocalist and guitarist Justin Moore. "Acknowledging and bending to insignificance. We knew Chariot Of Black Moth was more than capable of capturing. We are happy to fasten this visual nightmare to the song that inspired it."

If you have been sleeping on the derangement that is Teeth, then it is time to sleep no more. The band is an unrelenting force of death, grind, and doom of the darkest kind. And "The Fog of Futility" is both visually and aurally a nightmare incarnate.

In this article: TEETH 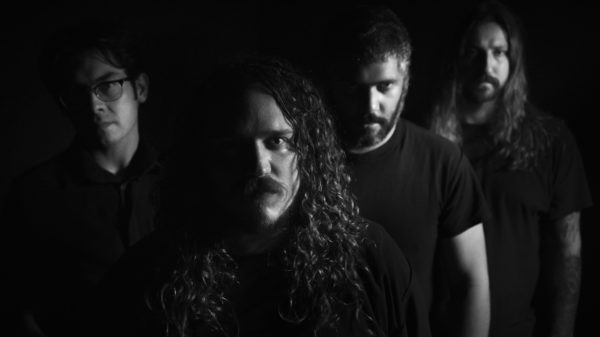 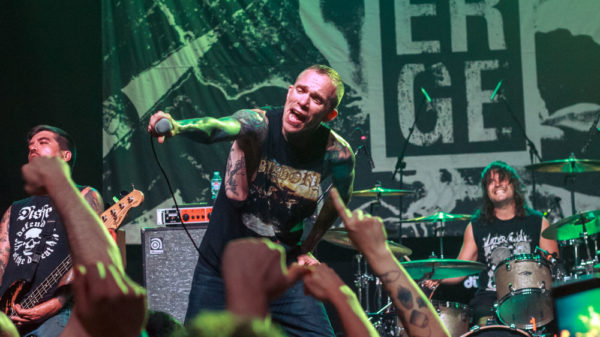 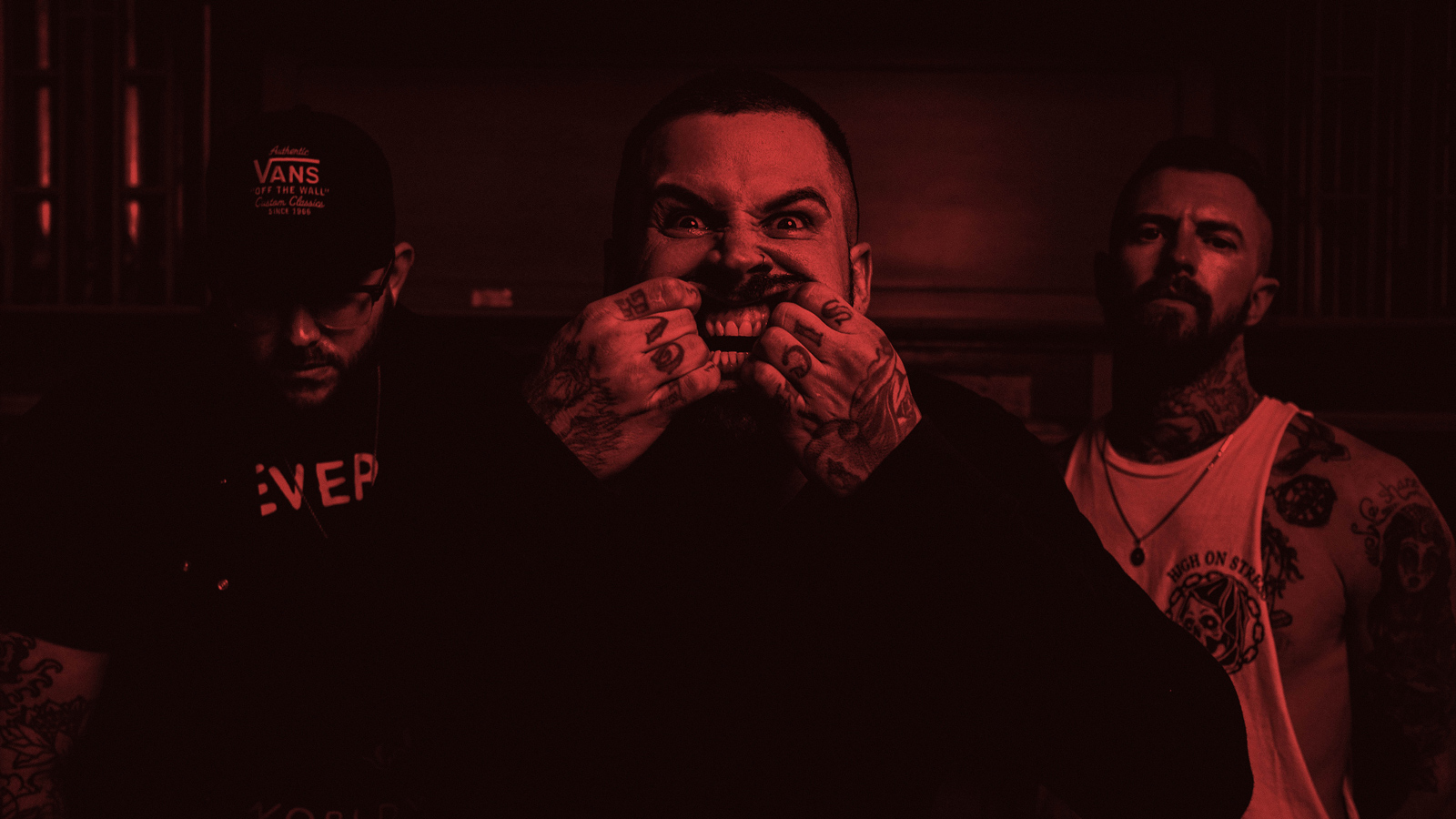 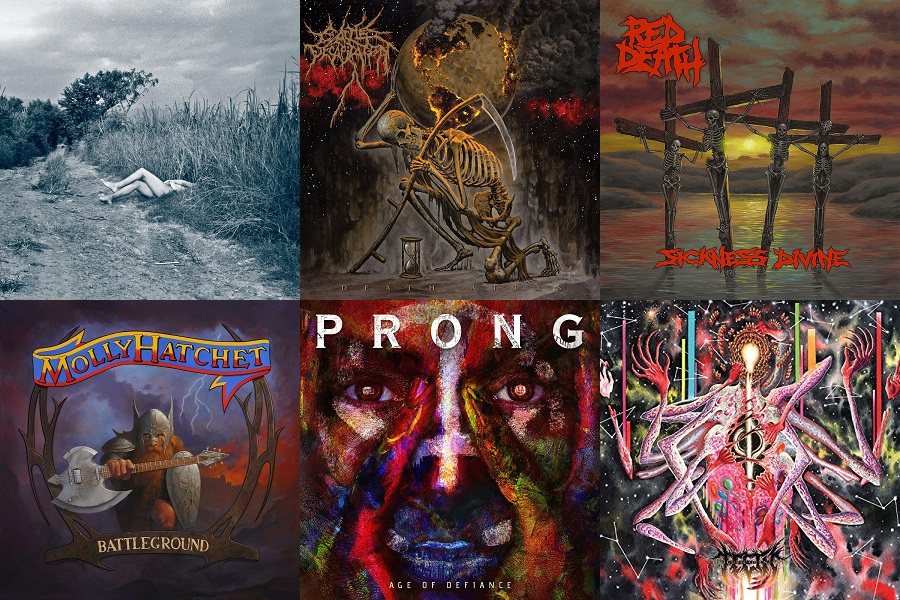 THE WEEKLY INJECTION: New Releases From CATTLE DECAPITATION, PRONG, and More Out Today – 11/29

This week's new heavy metal releases include a handful of goofs that decided to release new music on Black Friday for some reason. To...