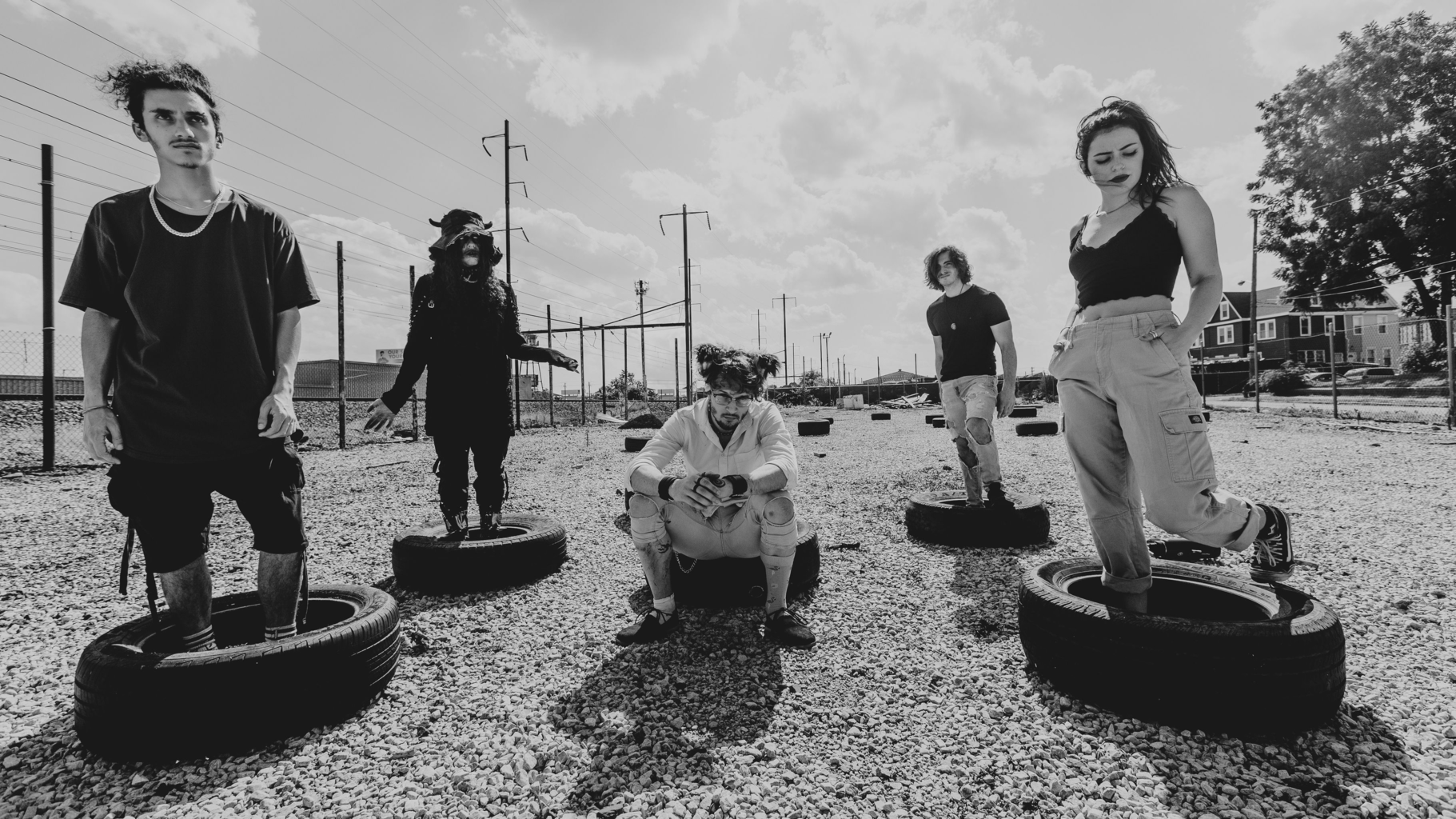 Tallah is back with a brand new album The Generation Of Danger due out September 9, and more importantly, a frenzied new single "Telescope" to get jammed into your brain right now. The band has also launched an immersive game to go along with the single and album, because look – if you're gonna announce a concept album, you better immerse fans in it big time.

"The Generation Of Danger is a completely new and fresh concept for us, both lyrically and instrumentally. We wanted to take what made Matriphagy so good and jack it up to 150%," said vocalist Justin Bonitz. "The tracks are monstrous, daunting, and the story the music tells dives into the idea of people hiding what they truly desire until someone else comes along and forces it to surface.

"It's a concept album about a genius scientist who gets fed up with being swept under the rug. After the multi-billion-dollar corporation that employs him takes credit for his latest, award-winning invention, he snaps and retaliates against them by forcing them to take part in the greatest experiment the world of science has ever seen."

"'Telescope' is one of fastest and most chaotic songs on The Generation Of Danger," added drummer Max Portnoy. "It was the first song I started working on for the record and it went through hundreds of changes. It's one of my top picks from the album with the song having 2 different choruses. One being a melodic one and one with a more rap type of vibe. The song has a lot to offer."

"The TGOD game was something I've been wanting to do since we started thinking of unique ways to present this album. It was an idea I hadn't seen anyone do before and it's the perfect way of setting up the album's concept while offering loads of easter eggs and teasers. You're essentially placed directly into the story and I feel it's the most immersive thing we've ever done. I'm super proud of how it turned out."

Pre-orders for The Generation Of Danger are available here.

In this article: Tallah 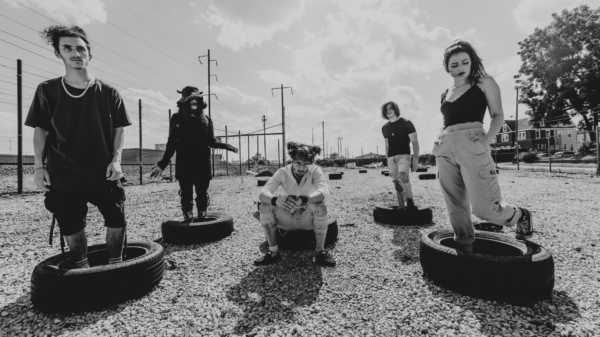 As insane as you'd expect. 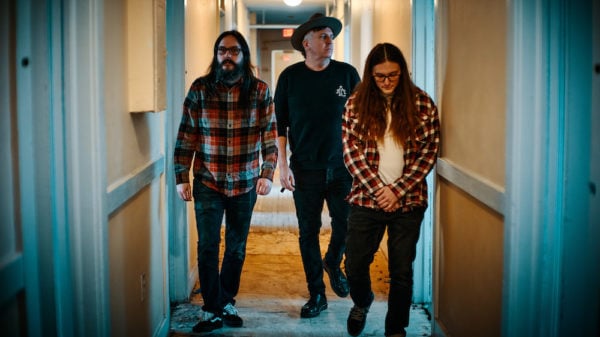 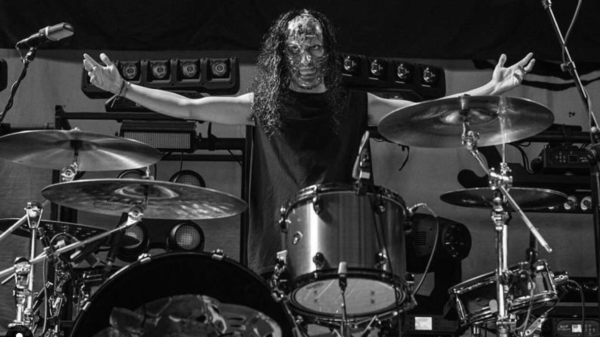 Ever since Code Orange drummer and vocalist Jami Morgan moved strictly to being the band's frontman (and with good reason, the dude is all...