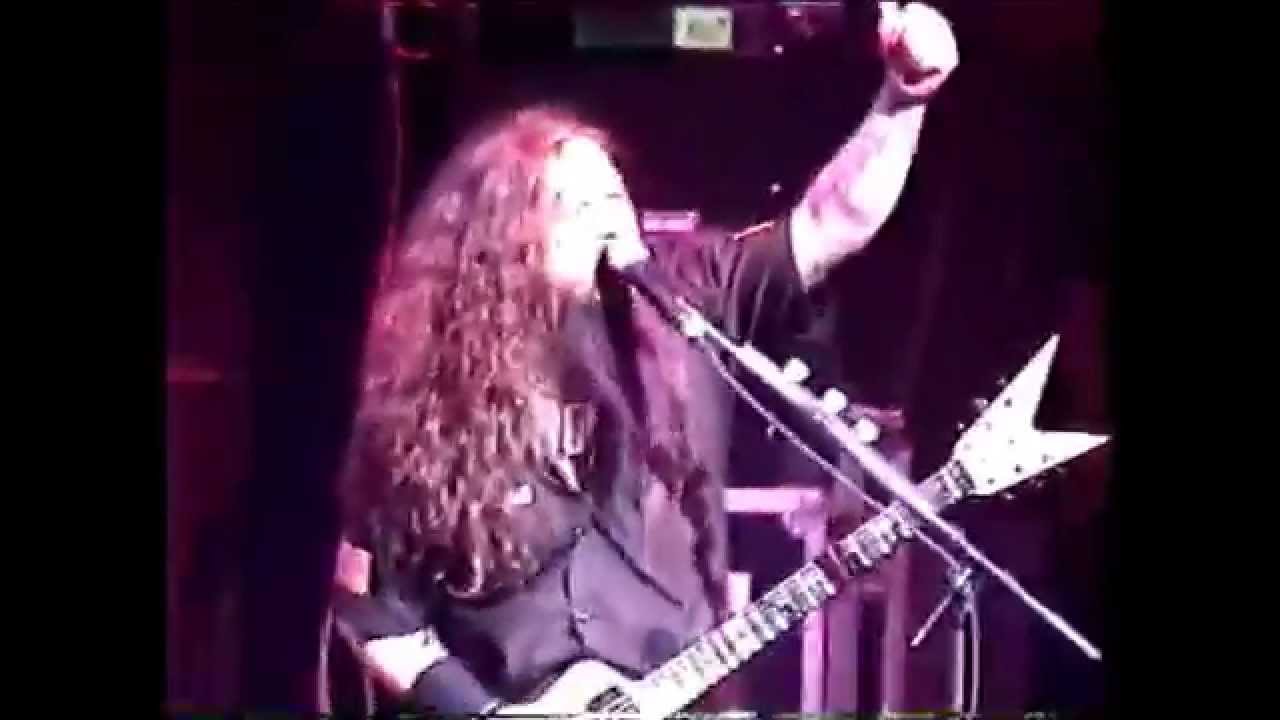 Wow, how is this footage only coming out now? Megafan Chris Stiles just posted this footage from 2001 of a New Years' Eve gig the band did under the moniker Gasoline. It would be the last time Rex, Dime and Vinnie would share the stage together. Chris comments on the video:

“This is my PERSONAL UNSEEN RARE FOOTAGE of Dimebag’s RARE AND UNRELEASED BAND GASOLINE. This was a party band for fun only. These were just jack around tunes made to be funny and have a good time. These weren’t meant to be serious by any means. The NEW AND UNRELEASED ANYWHERE ELSE songs…GASOLINE and GOING WITH THE GUT. This is the LAST TIME REX VINNIE AND DIME played live together. The last song they got up and jammed Led Zeppelin’s Moby Dick. I hated sitting on this for so long but it’s time the world gets to see it and enjoy it like I do. I’ve been lucky enough to have this since 2001 and I’ve never given a copy away and never let it out. Please respect that it’s mine and I will not tolerate anyone stealing it. This is OWNED BY ME. If the family wanted it…that’s another story. This show was a very special night…new years was always a big deal for the brothers and usually they did a new years gig for fun with pantera but after phil became harder to deal with they had to do their own thing on new years. Pantera never played again and I’m thankful I saw the last moments these three stepped on stage together. This show was Union Underground opening, then Gasoline, Sevendust, Then Drowning Pool with Dave Williams.”