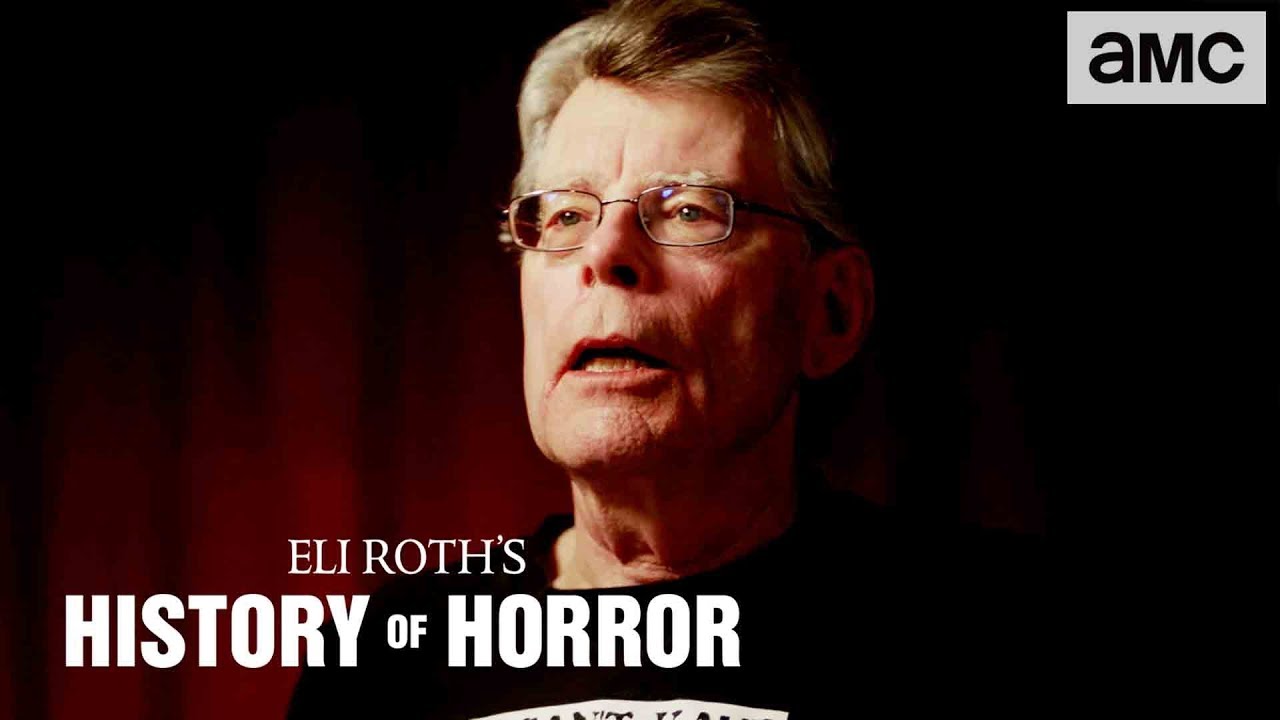 Eli Roth, director of such films as Hostel and Death Wish (or the guy who played Donny "The Bear Jew" Donowitz in Inglourious Basterds), will release his seven-episode series Eli Roth's History of Horror on AMC this October 14. The show interviews horror master Stephen King, Rob Zombie, Slash, Halloween star Jamie Lee Curtis and way more about their experiences with the genres and how the perceive the art form in general.

Roth and crew have released a trailer with some of the show's personnel talking about their first traumatic experience with horror films. Because not everyone knows what they're getting themselves into. Zombie has also released his own clip from the show where he talks about seeing Night Of The Living Dead for the first time, which you can check out below.

Here's a clip from AMC presents Eli Roth's History of Horror premiering Oct 14th. I am talking with @gnicotero And @realeliroth about seeing my first zombie film around 38 years ago. #robzombie #gregnicotero #eliroth #nightofthelivingdead #amc #historyofhorror