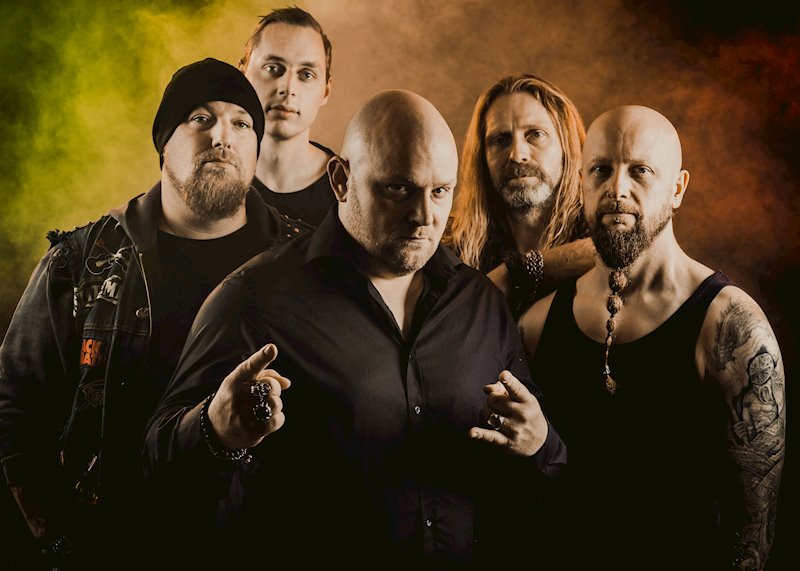 Statement is now streaming their new single "Dreams From The Darkest Side" off their coming new record, which is due out later this year. The single rocks hard as hell and comes alongside a video directed by Benjamin Agersted from Benimation.

"It's a story about a man, who's down on his luck, and has given up all hope of finding love," said the band. "He finds his way into a dream world, where he meets a woman that fulfills all of his dreams. She pulls him out of the abyss, and makes him a man again."

Dreams From The Darkest Side is due out later this year and was produced, mixed, and mastered by Søren Andersen at Medley Studios.

In this article: Statement