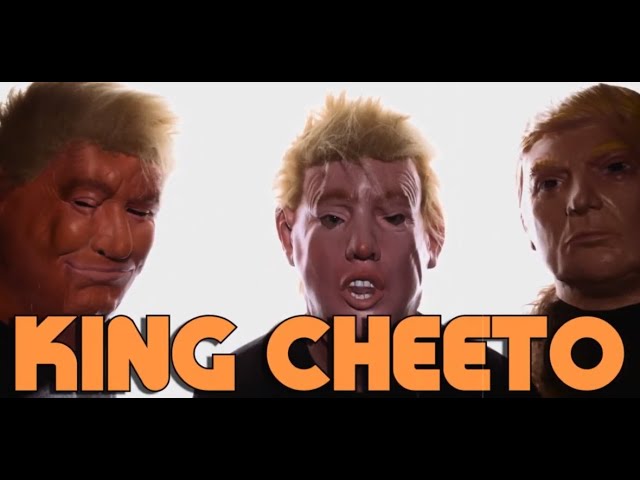 Spacetrucker recently took part in Ripple Music's new split LP series Turned to Stone with three brand new tracks, one of which isn't a huge fan of President Trump. Vocalist and guitarist Mike Owen said the video for the track, aptly titled "King Cheeto," was filmed in one day and was a blast.

"The track was written in late 2018, just after Ripple asked us to do the split, and recorded in February of ‘19. We spitballed the ideas for the video pretty early on, mostly as a joke. None of us had much time or money but eventually enough equipment, props, and setting aspects came together that it became feasible. The videographer, Ryan Hanlon, is a resourceful and creative guy who pretty much made something out of nothing. We just brought the overall idea and a few props and he did the rest. It was filmed in one day and edited in a little over 2 weeks all by Ryan alone. There were some tough aspects to it but overall it was actually a lot of fun to shoot, and I hope that comes through in the final product."

Grab Turned to Stone here and make sure you vote this November.