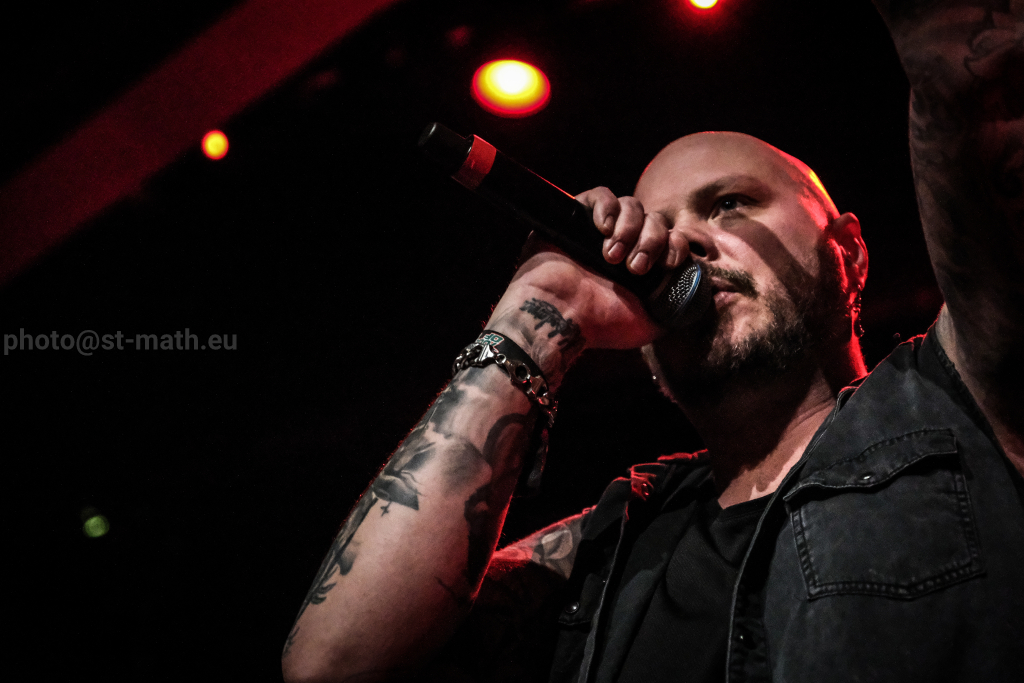 Soilwork is planning on releasing three new songs under the umbrella title The Feverish Trilogy. The band already released the first track "Feverish," and now they're back with the second installment "Desperado." Or at least the radio edit of "Desperado."

"'Desperado', just like 'Feverish', is a song about how a single emotion can overtake your entire being, and consume you like an almost sentient force. 'Desperado' is about what lies behind and beyond, the places you normally avoid. But they will always be there. 'Desperado' is shock rock and metal mayhem for those of us who long for a way out."

"Desperado" was recorded with Simon Johansson (Edge of Sanity) and Thomas "Plec" Johansson (Scar Symmetry, Solution .45, Miseration), and given some sweet violin thanks to Rachel Hall.