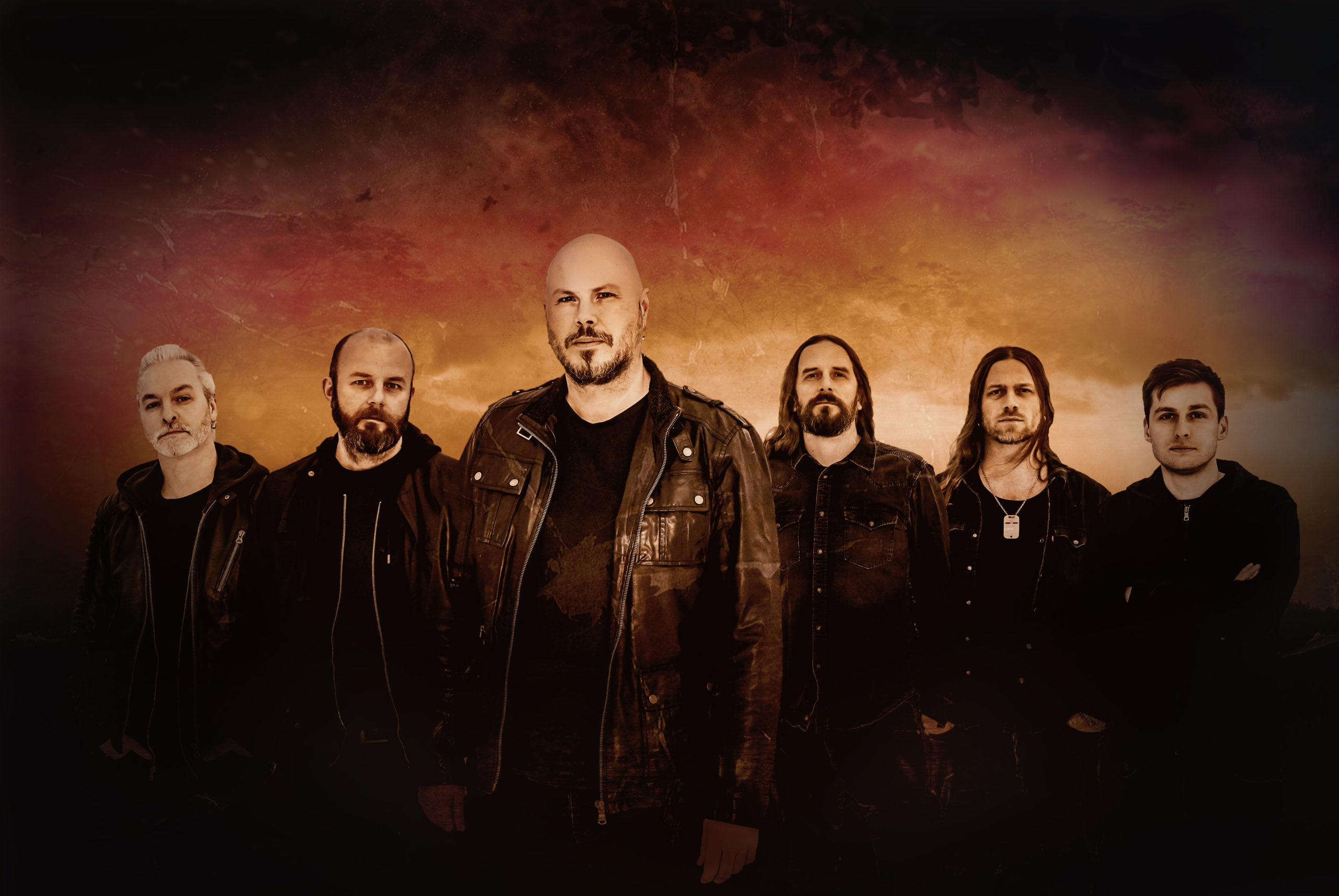 Soilwork is now streaming their new single "Nous Sommes La Guerre" alongside a music video directed by Jiří Miškeřík. The single is a much cleaner approach to Soilwork's sound, and is the second track on the band's upcoming record Övergivenheten. Though given Soilwork's exploration into new sounds over the course of their more recent records, this shouldn't be a surprise. It's also hardly shocking that they nail it – this band has been on fire lately.

Övergivenheten is out August 19. The album was produced, mixed, and mastered by Thomas "Plec" Johansson, and is the first with new bassist Rasmus Ehrnborn. Pre-orders are available here.