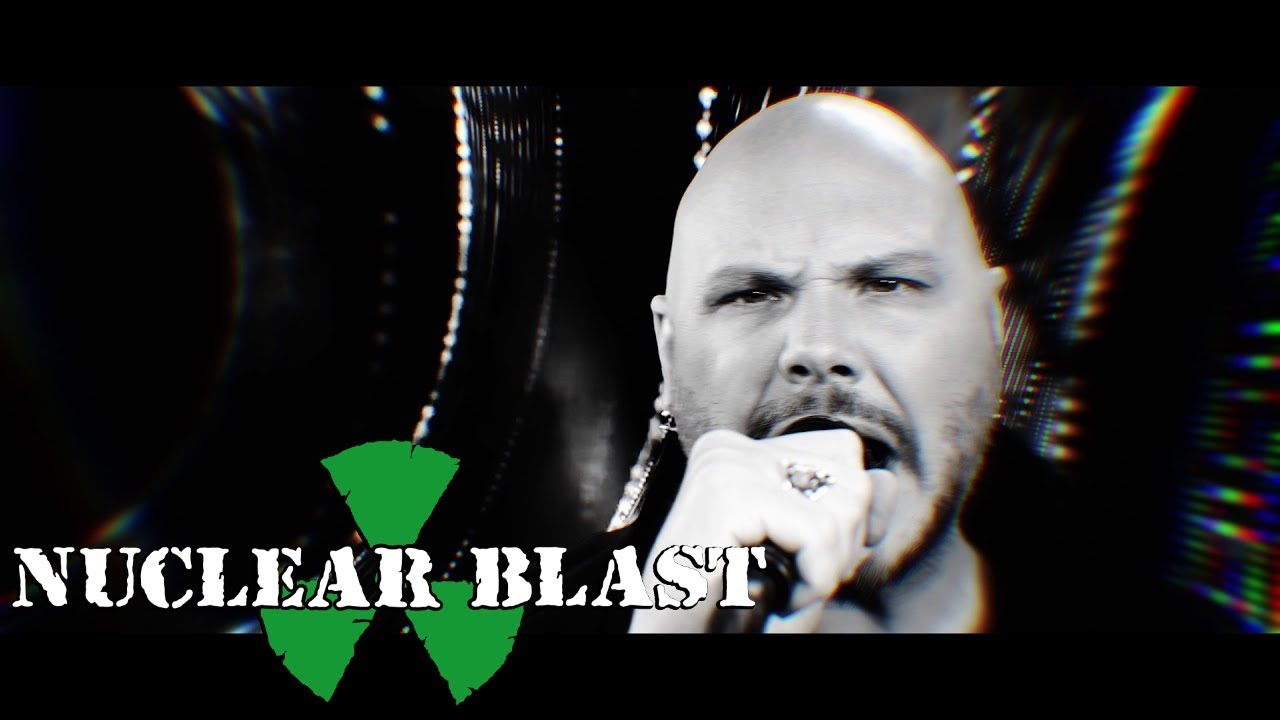 Soilwork recently announced their long-awaited album Verkligheten to be out January 11. The album will feature guest spots from Amorphis frontman Tomi Joutsen and Dave Sheldon (Exes For Eyes/ex-Annihilator), and the first edition of the digipaks and the vinyl versions of the album will have a four-song bonus EP called Underworld, just in case you needed even more Soilwork in your life.

The band is now streaming their new single "Full Moon Shoals," which is a bit slower than the debut single, but just as catchy in every regard. This will also be Soilwork's first album with new drummer Bastian Thusgaard, who replaces Dirk Verbeuren after he left to go join Megadeth in 2016.