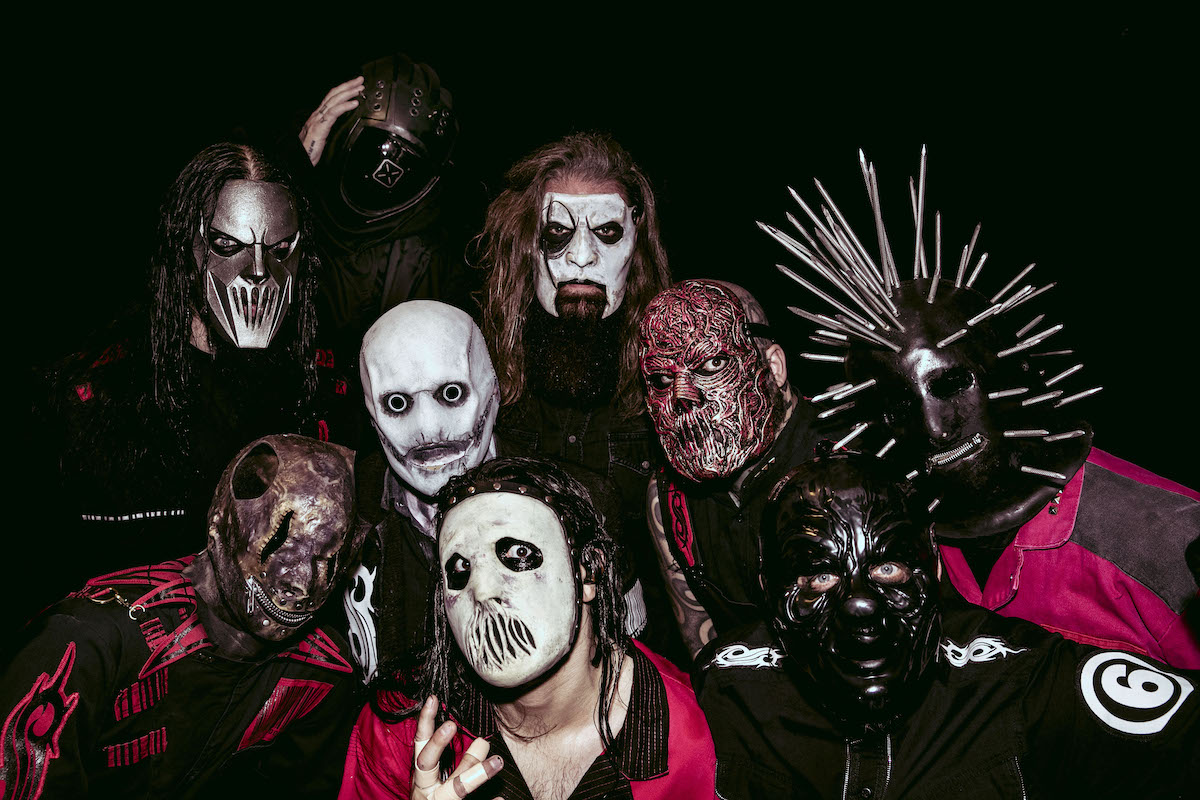 Slipknot is now streaming their new music video for "Yen." The video was directed by percussionist M. Shawn "Clown" Crahan and is predictably weird as all hell, but in that alluring sort of way that drags you in and never lets you go.

Pre-orders for The End, So Far available here prior to its September 30 release date. And no, that record name does not mean that the band is breaking up. During a show at the Hills Of Rock festival in Plovdiv, Bulgaria on July 21, Slipknot vocalist Corey Taylor told the crowd that the album title signifies a transition and not an actual end.

You can also catch Slipknot on tour at one of the many dates below. 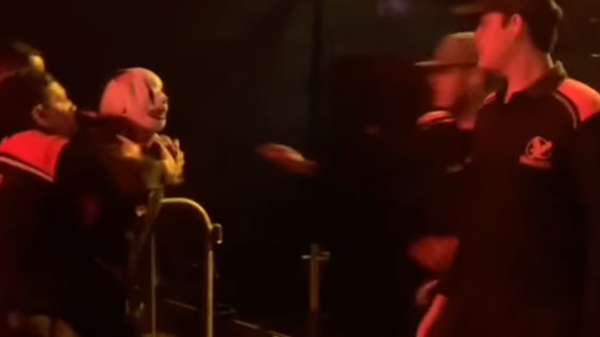