Skindred's first album in three years might not be the reggae-heavy metal-fest that you were expecting, though it does seem like it'll still be pretty catchy. The band has just released their new song "Machine," which employs a lot more bluesy hard rock riffs than in the past, and has also announced a new album called Big Tings (not a typo).

The music video for the song features Hollywood stuntman Neil Chapelhow according to MetalSucks, which makes sense considering the video is more action flick than it is dudes playing in a warehouse. 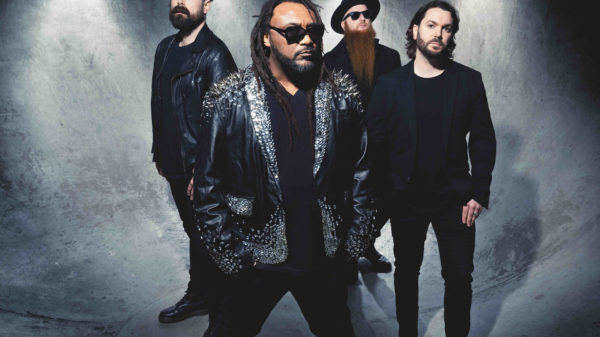 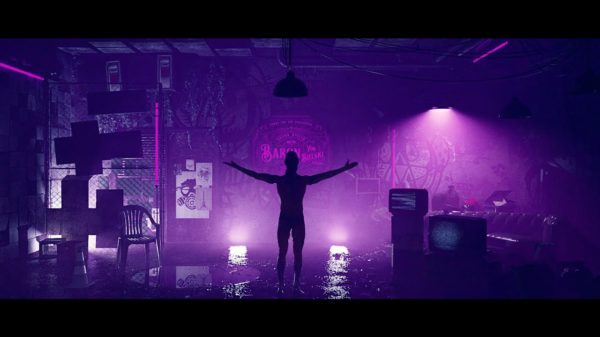 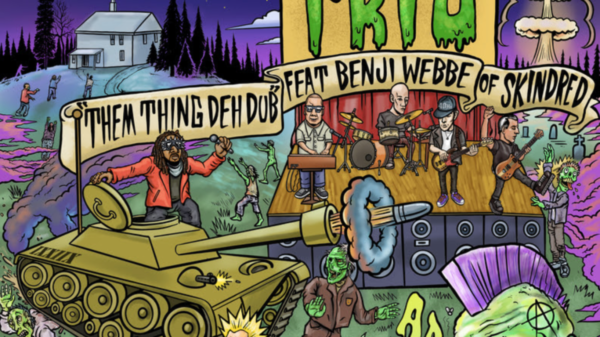