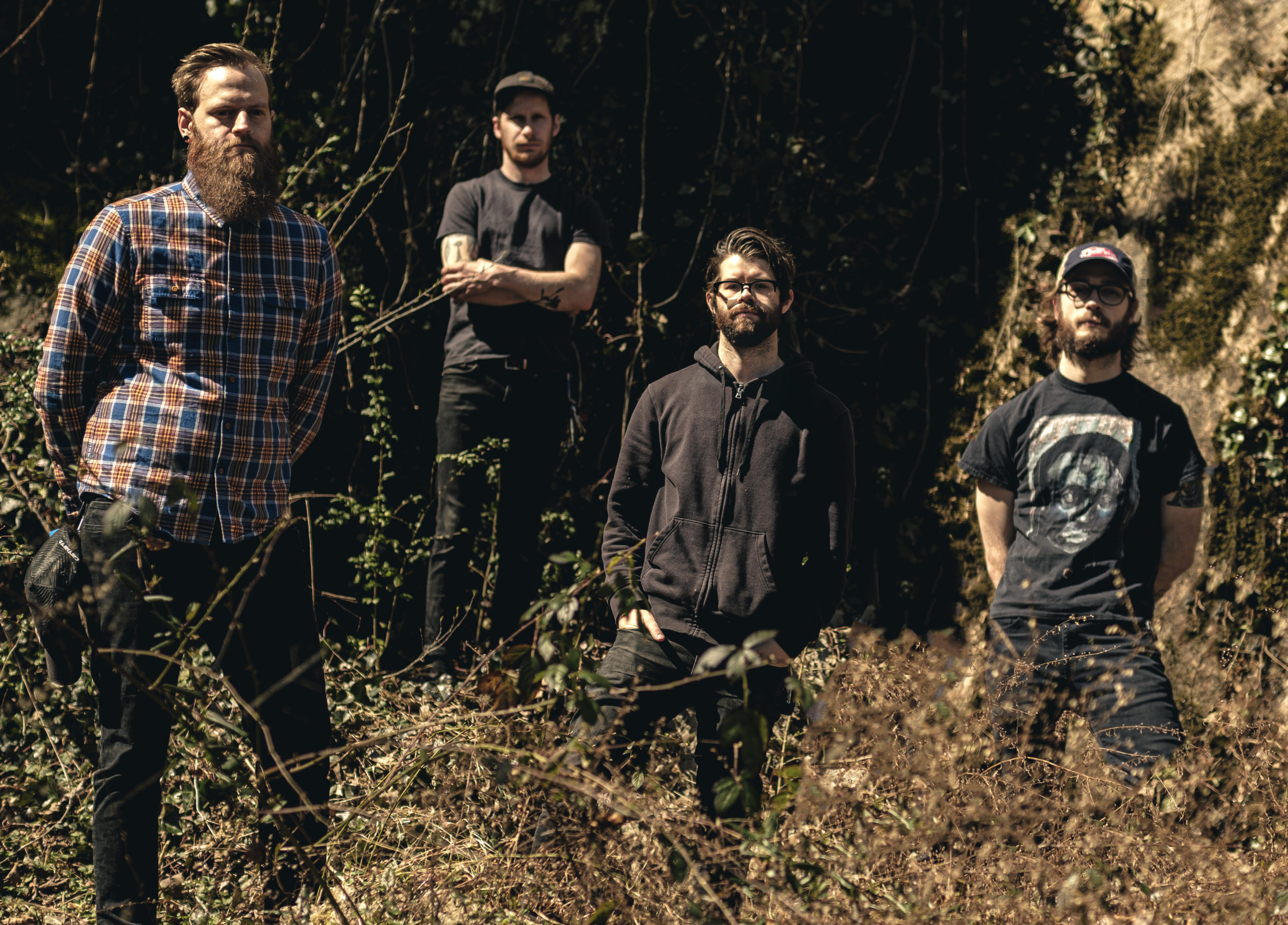 Shy, Low will release their new album Snake Behind The Sun on October 8, and we're premiering the crushing new single "Umbra". The single also comes alongside a short film produced by Shy, Low guitarist Zak Bryant and bassist Drew Storcks.

"'Umbra' covers a lot of ground – excerpts from the track sound reminiscent of material found on Hiraeth (2015) and the self-titled record (2012), while also hearkening back to the darker moments of Burning Day (2017)," said the band.

"The track showcases an expansion upon the band’s love for somber melody and heavy genres, with more complex drum patterns, driving, riff-laden guitar parts, and uplifting waltz-like passages. 'Umbra' (and its corresponding short film) tells a story of purity’s uphill battle against negative energy in our world. “

Pre-orders for Snake Behind The Sun are available here.

In this article: Shy Low