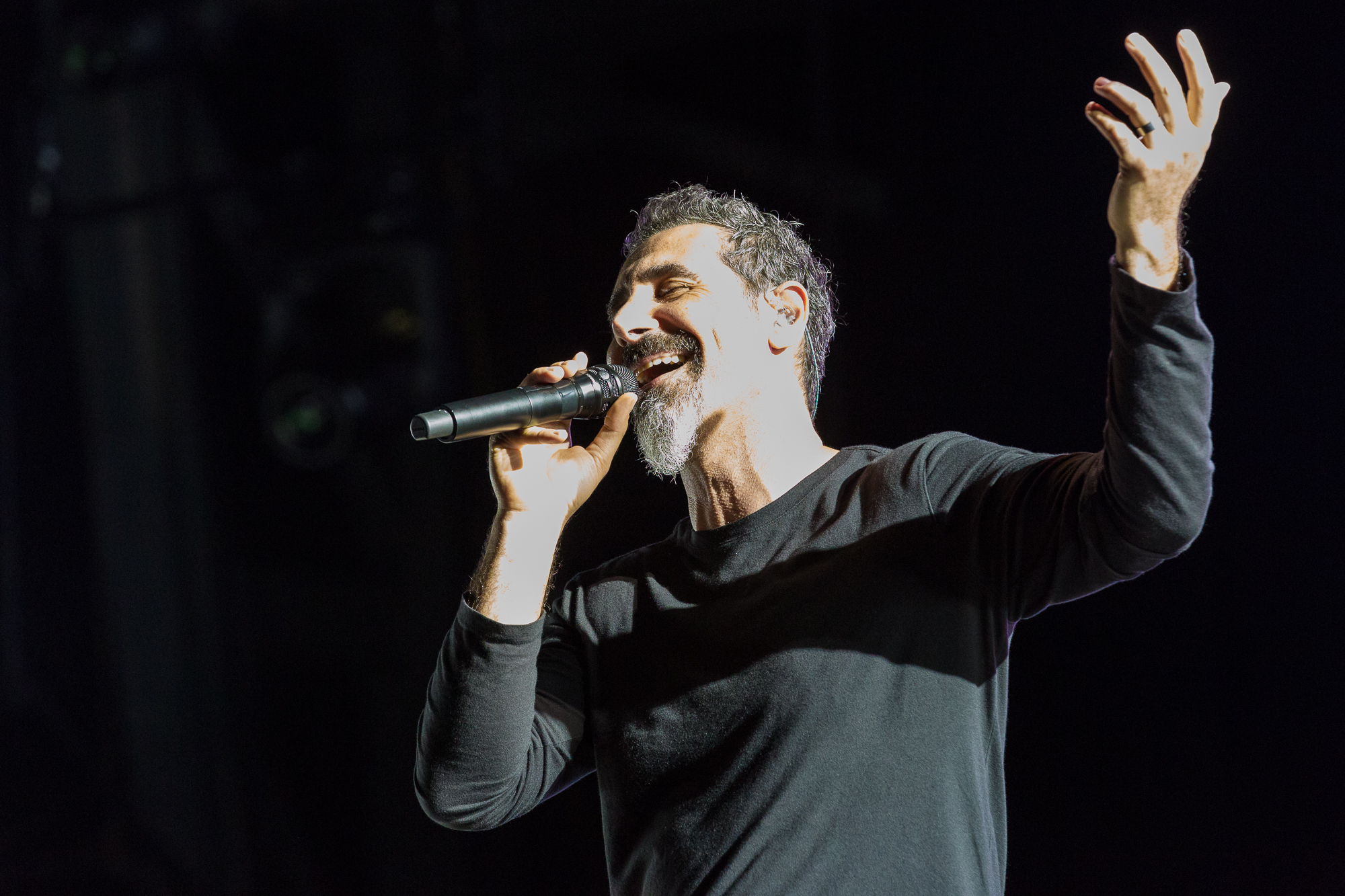 Serj Tankian is now streaming his music video for the song "Rumi", which is dedicated to both his son and the 13th-century Persian poet of the same name.

"Lyrical specificity in music is generally discouraged because less people internalize them as they have less of a personal connection," said Tankian. "But there are cases where it is vital if the inspiration and muse is specific. In this case, a father talking to his son and reverence to the poet that inspired the son’s name could not be re-written so one can generalize."

"Rumi" is off Tankian's latest solo EP Elasticity, which is available here. 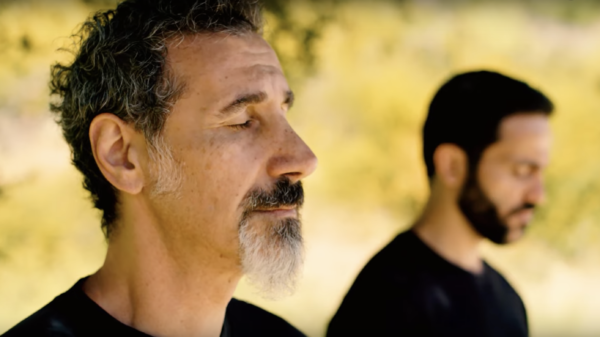 Written after a trip to Armenia in 2017.