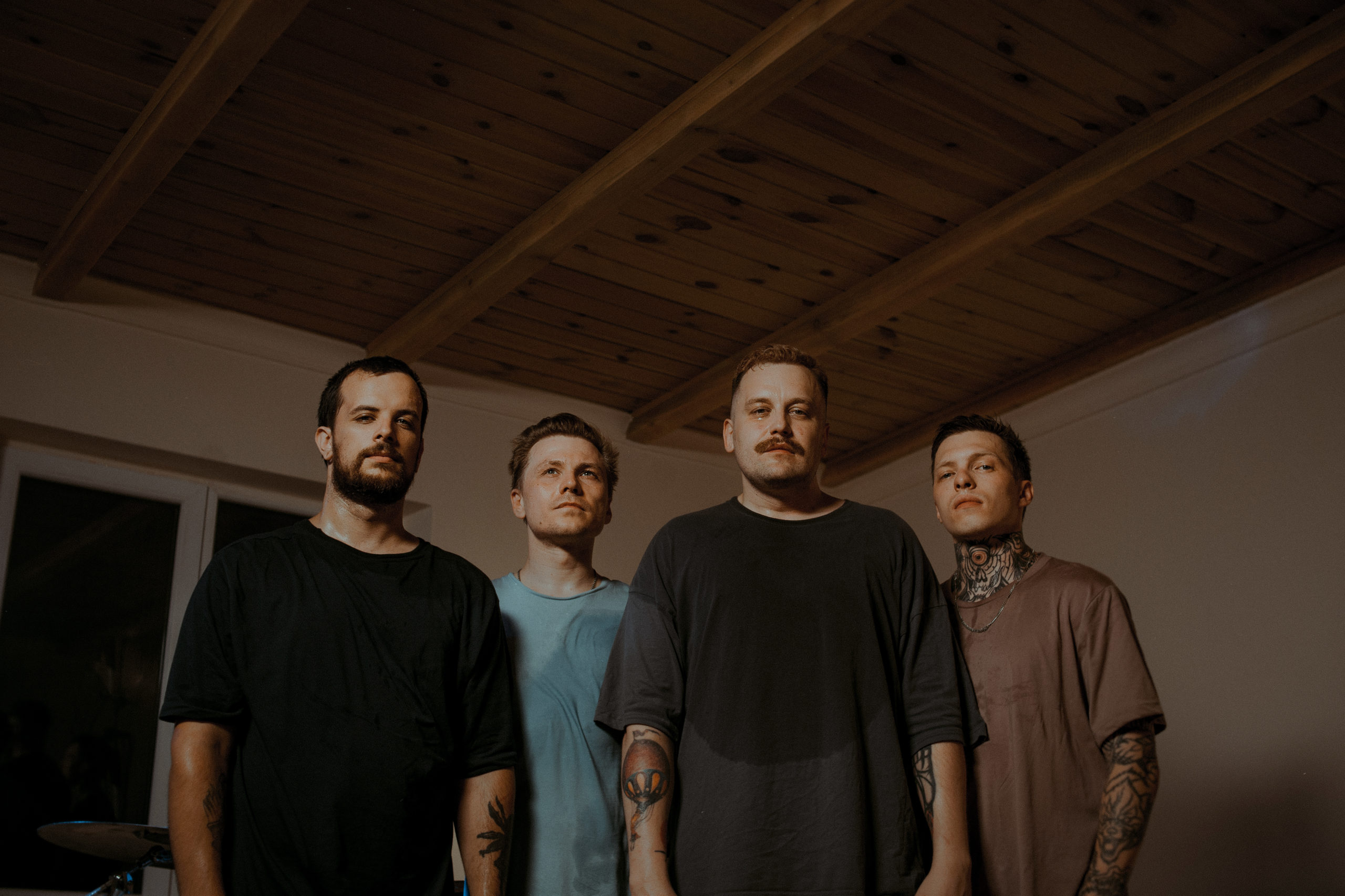 If you haven't had the chance to throw down with Septa's new album Bitten by the Serpent of the Kingdom of the Spirit, here's your chance. The band is now streaming their homemade video for "Pogroms", which looks as energetic as it sounds.

"We shot this video on our own house and wanted to make it as claustrophobic as possible, to reflect on this whole year of full confinement and complete isolation," said the band. "Word 'pogrom' comes from violent riots fueled by religious hatred mostly anti-semitic that happened in Russian Empire at the beginning of 20th century."

Grab a copy of Bitten by the Serpent of the Kingdom of the Spirit here.

In this article: septa 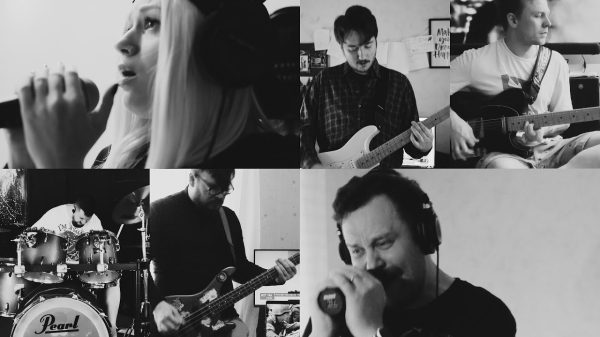 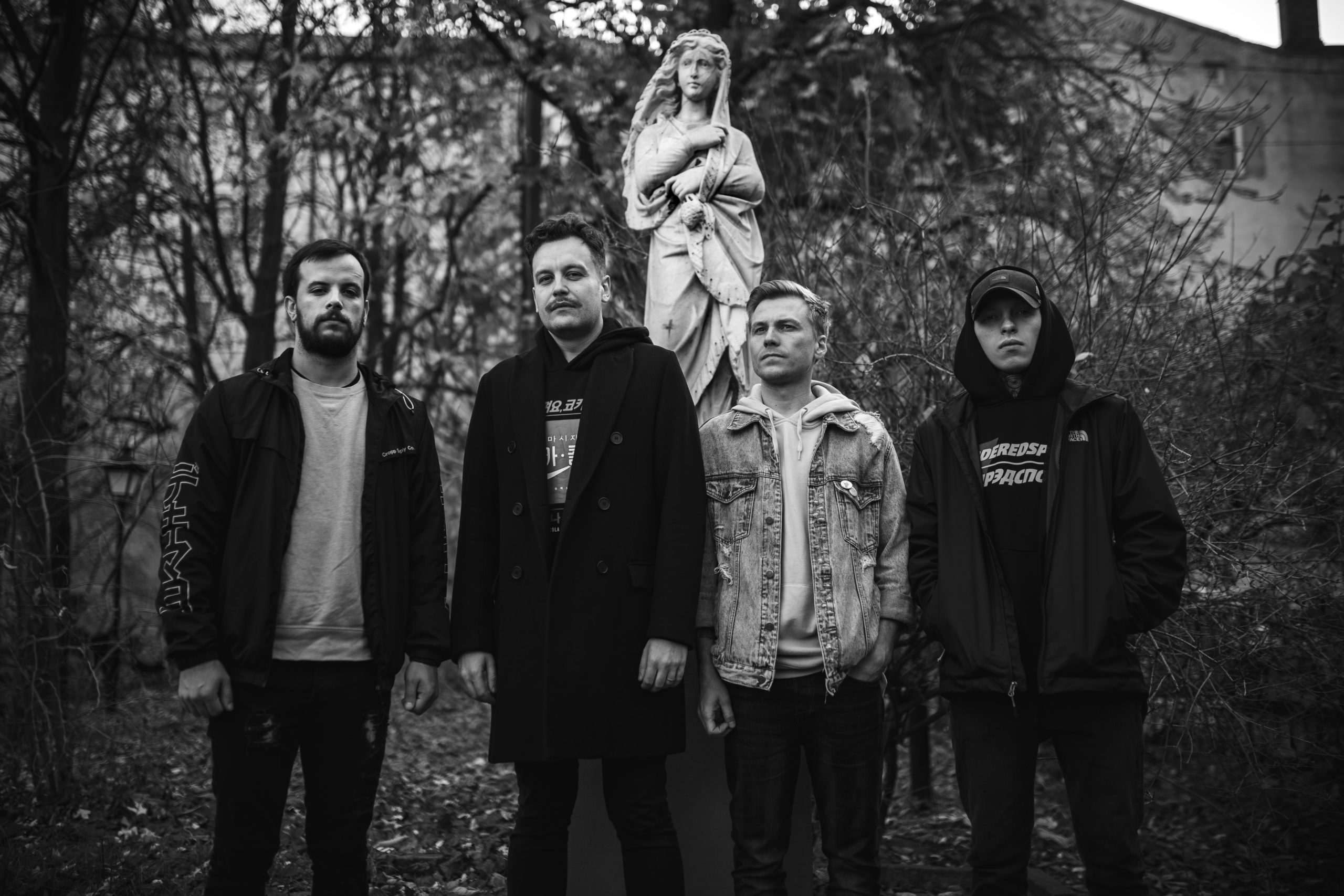 Check out the latest record from Ukraine's very own Septa 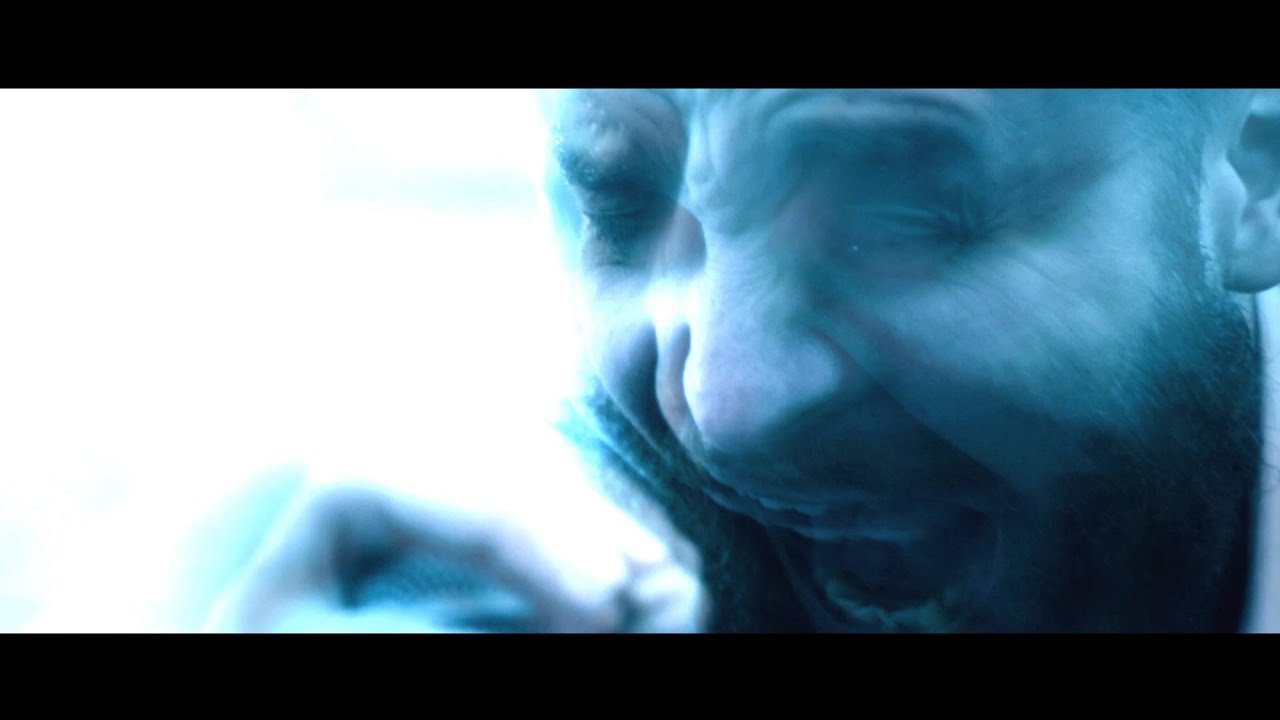 Septa, who hail from Odessa, Ukraine, know how to rock!!