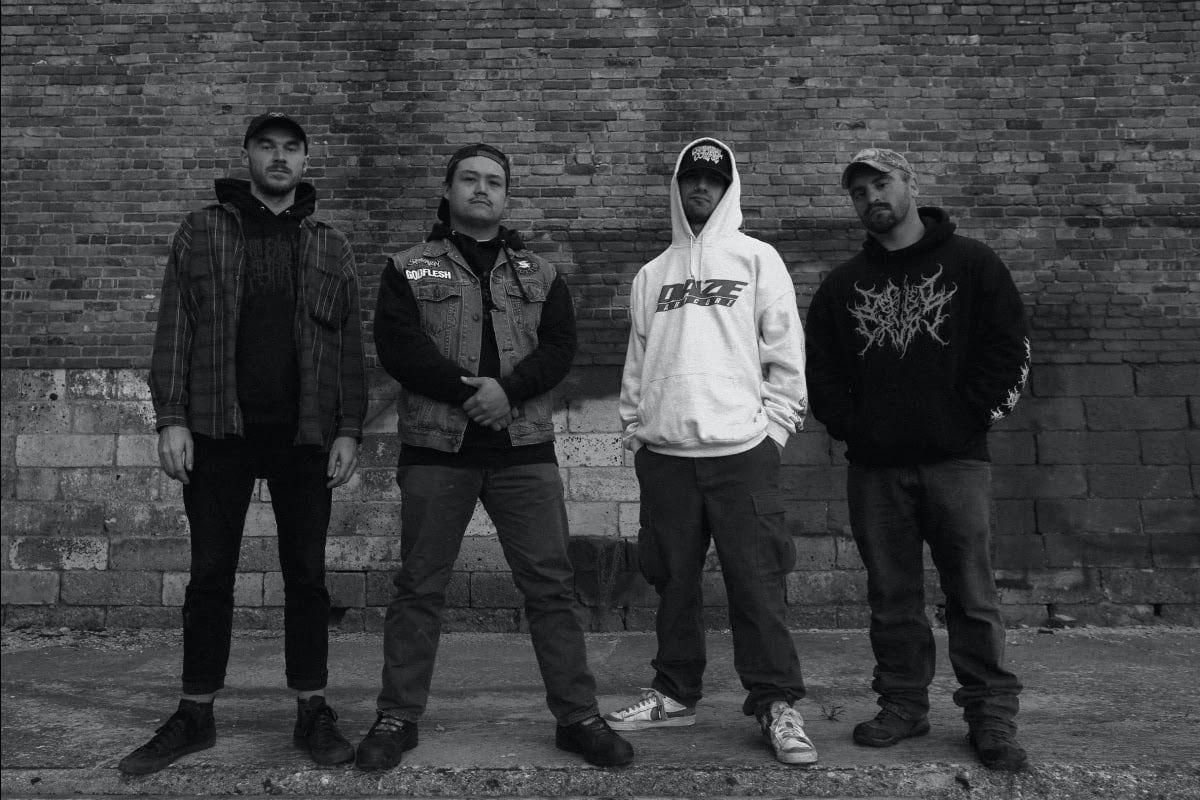 Not even two years out from their debut album, Sanguisugabogg has announced their sophomore effort Homicidal Ecstasy for February 3 and is streaming the first single "Pissed." Unsurprisingly, given both the song name and the band's history, the song is unrelentingly brutal… and one might even say pissed.

"This song is a showcase of the struggle of finding euphoria and bliss out of something savagely disastrous and ultimately just wreaking havoc on anything in your path so it ceases to exist or ever haunt your mind again," said Sanguisugabogg of the new single. "It's not self reflection, it's not fantasy, and it's not a game; it's something savagely brutal presented in our own way so you can shove the hell out of the person next to you and have a good time while getting 'Pissed' with us!"

Homicidal Ecstasy was mixed by Kurt Ballou (High on Fire, Nails) at God City Studios and is available for pre-order here. On the new record's lyrics, vocalist Devin Swank shared the following: "It goes deeper this time, into the psycho-sexual, body-horror, why what some people see as perverse or fetishistic, can also be perfectly normal. It's kind of an homage to real life. When shit hits the fan, no one's really safe."

In this article: SANGUISUGABOGG 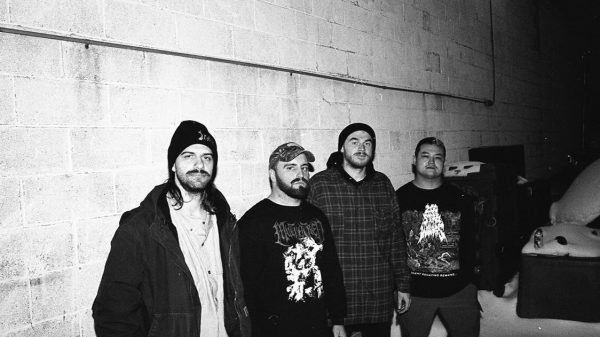 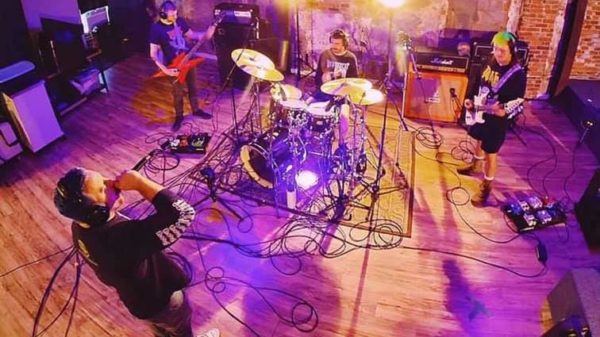 Anyway, Here's SANGUISUGABOGG Tearing It Up In Philadelphia

Courtesy of the prolific hate5six. 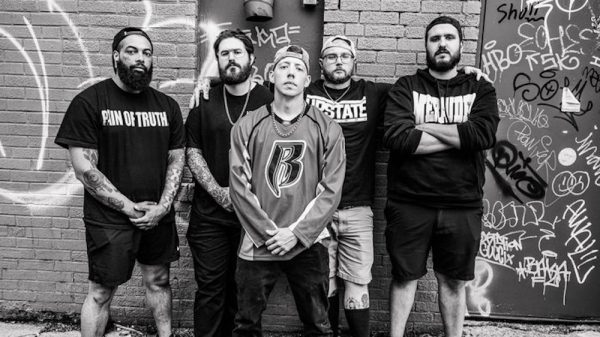 Life Of Crime is now streaming their new single "Little Bitch" alongside a guest appearance from Devin of Sanguisugabogg. The single is off Life...