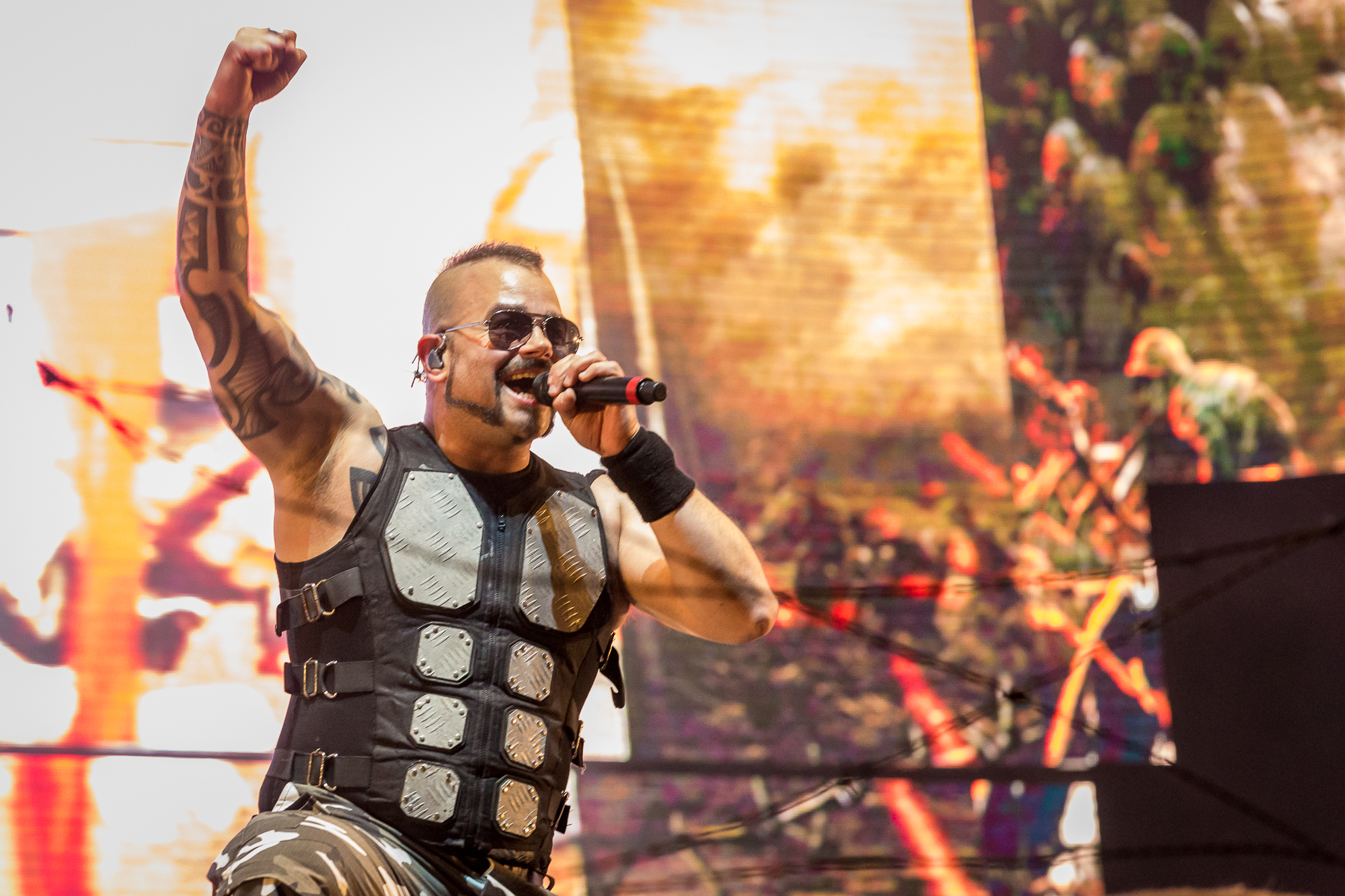 Sabaton will release their new album The War To End All Wars on March 4 and is now streaming "Christmas Truce." The song tells the tale of a truce between British and German soldiers during World War I and their brief friendship, which is especially tragic considering the two sides would have to go back to the horrendous bloodshed shortly after.

"'Christmas Truce' was our highest priority when we decided to write songs about World War One," said bassist Pär Sundström. "Not only was it the most requested topic from our fans, but it was, for us, the most emotional story from the war. This song took us years to create since we wanted the music to reflect the mood honesty, and it was a big challenge; but we feel we managed to write a song that captures the spirit of that day, over a century ago."

The War To End All Wars is available for pre-order here.