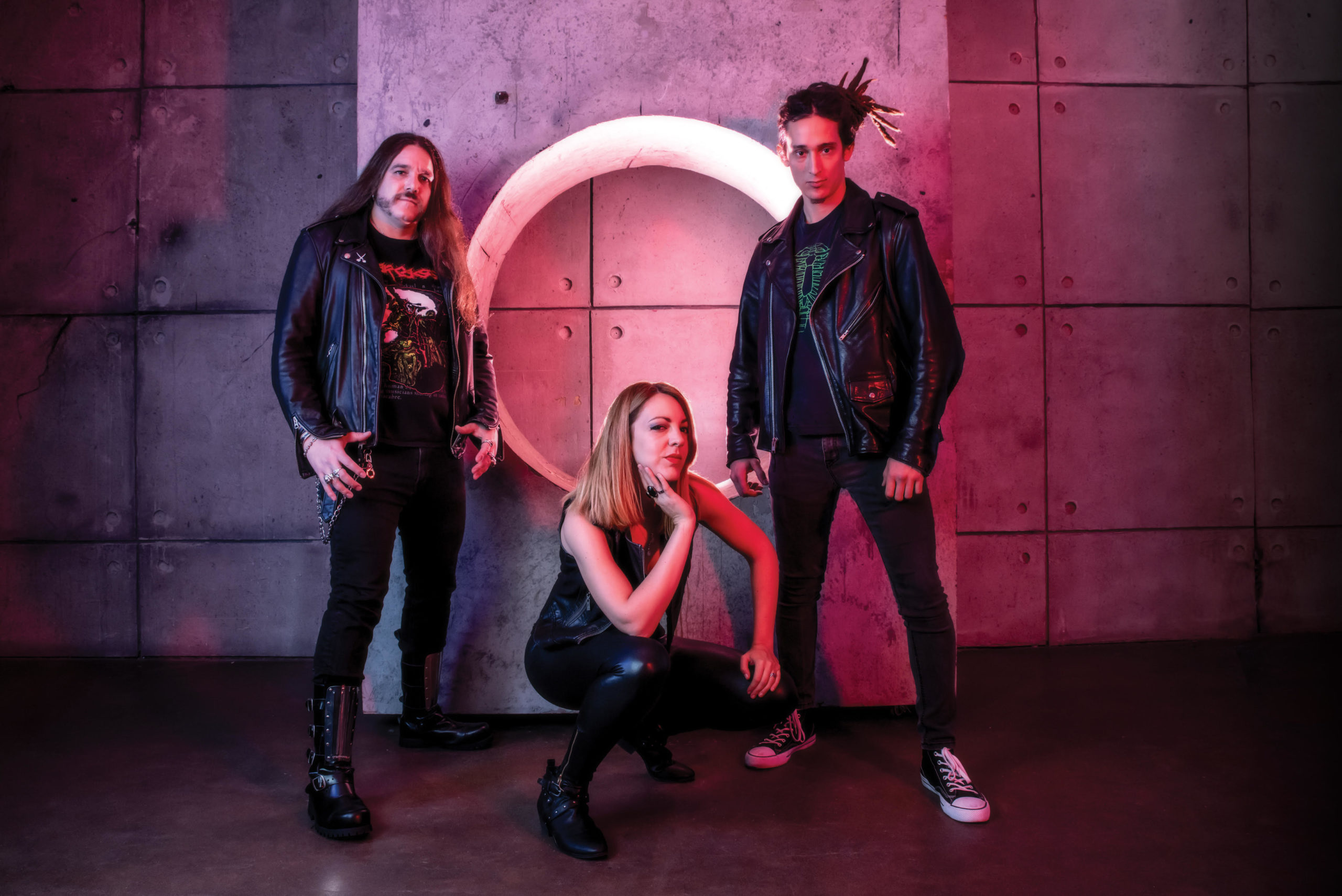 Mexico City's Rusty Eye has released their first new song since 2014 titled "This is Permanent", which according to the band "plays with the idea of being 'under the influence' (whether that’s of drugs, the media, other people…).'" The video was filmed in Jumbo’s Clown Room in Hollywood with director Alejandro Ordonez (Raubtier Productions).

This is the debut single from their upcoming album Dissecting Shadows out October 23 via Epoché Records/ BloodBlast Distribution.

In this article: Rusty Eye