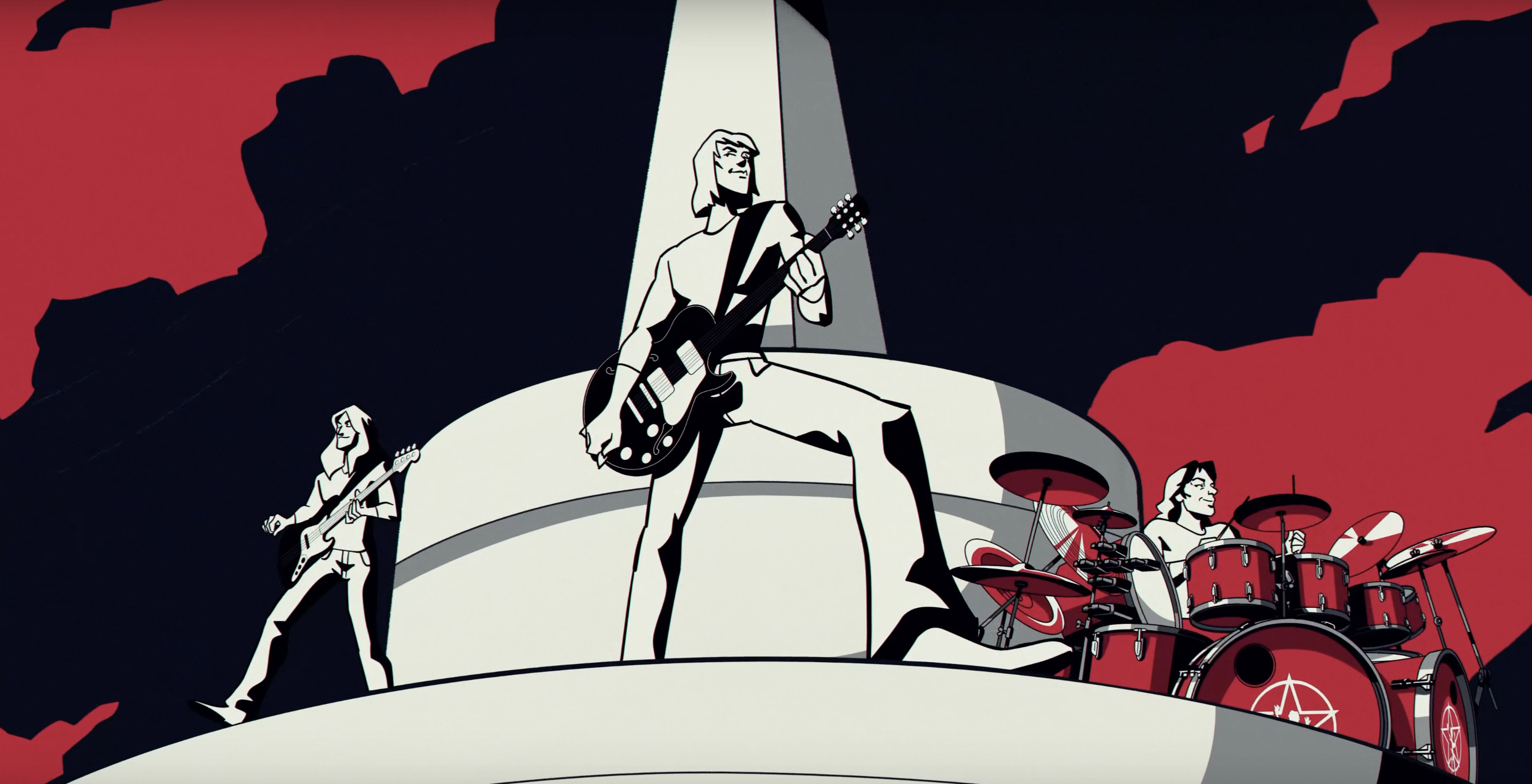 Rush will release a deluxe version of their 1981 classic album Moving Pictures on April 15, and you can check out an animated video for the iconic instrumental "YYZ" above. The reissue features the Abbey Road Mastering Studios 2015 remastered edition of the album alongside a brand new, never-before-released Toronto concert from Maple Leaf Gardens in Toronto, Ontario, on March 25, 1981.