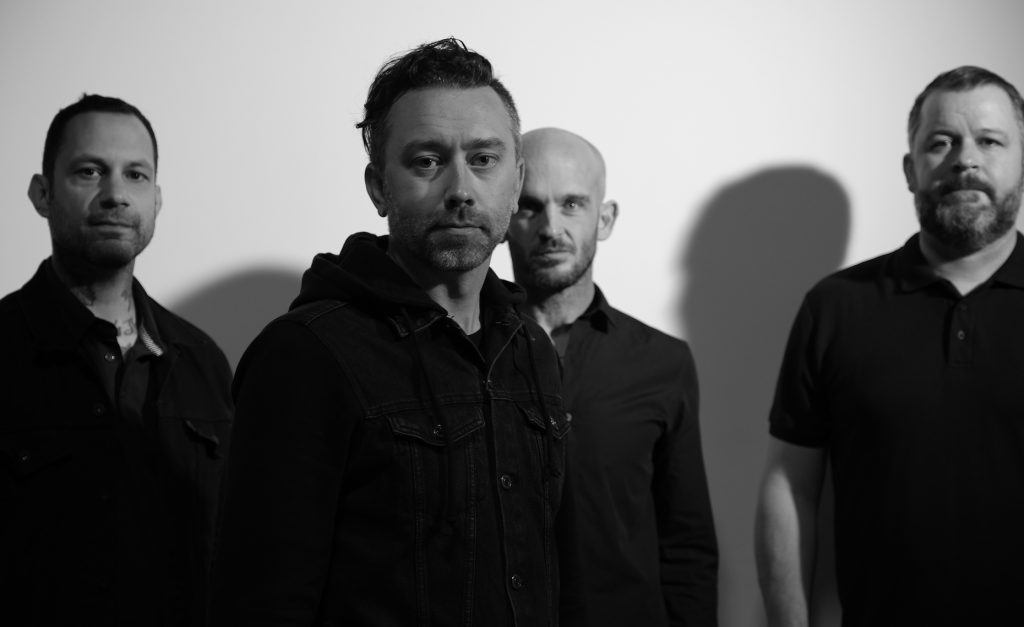 Chicago punk act Rise Against is now streaming the title track to their upcoming record Nowhere Generation, due out June 4. What I really love about this song is that the lyrics are as pissed off as the band has ever been, especially with how things have been going in recent years, but they've taken a slightly more laid back approach to their music. Though there are definitely some old-school Rise Against flourishes thrown in there!

"The brass ring that was promised by hard work and dedication no longer exists for everyone. When the privileged climb the ladder of success and then burn it from the top, disruption becomes the only answer."

In this article: Rise Against 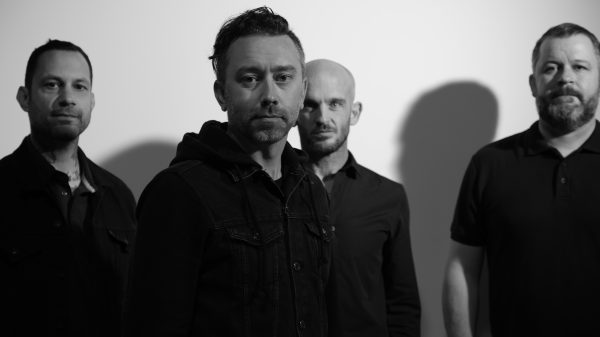 RISE AGAINST's JOE PRINCIPE Reflects On The Unraveling, The Sufferer & The Witness & Creating Music With A Message

"When it stops coming from the heart, that's when we should break up." 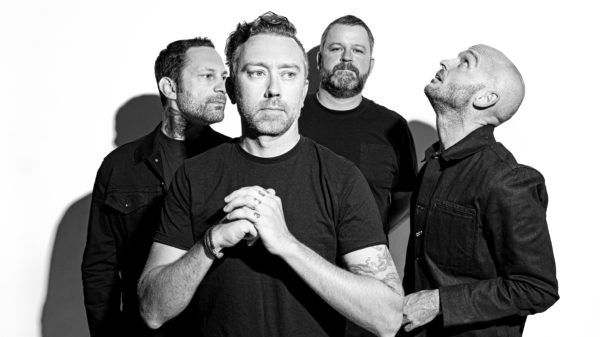 The punk legends do it again. 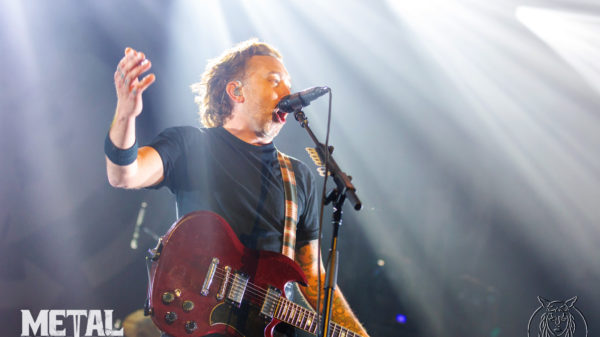 Yes, there was moshing.