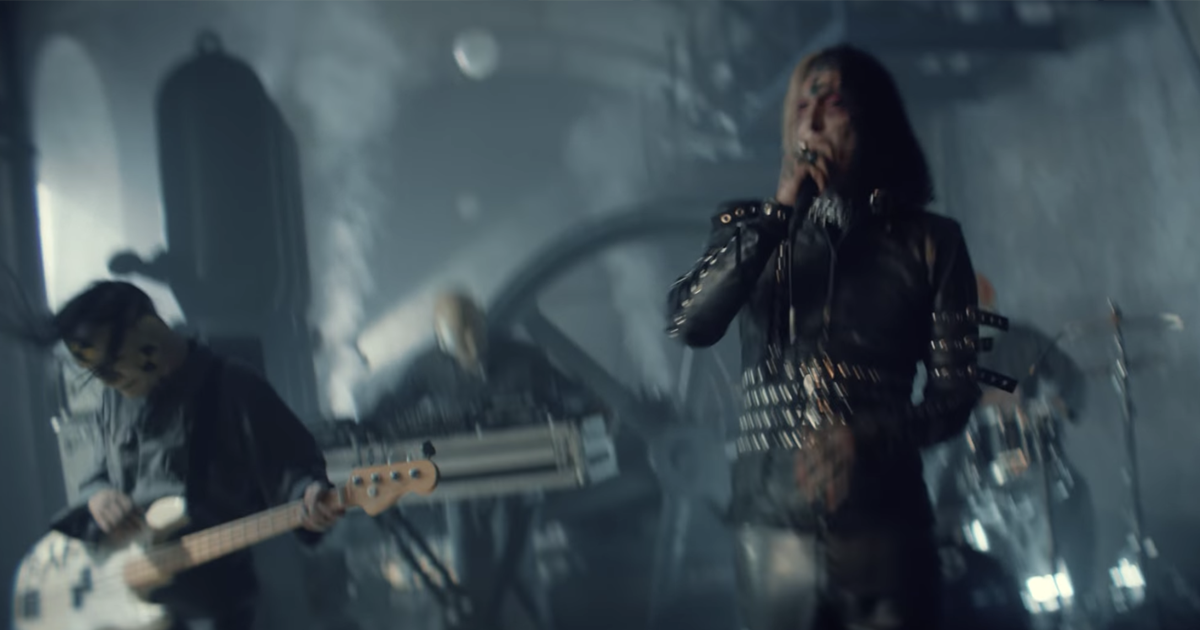 We've covered transgressive rap star Ghostemane before, and his new music video is slowly pushing metal aesthetics into the mainstream. Ghostemane, who is 29, and from Lake Worth, FL, came up in hardcore and doom bands, until launching his rap career. He's always included heavy metal aesthetics like corpse paint, and his new song incorporates elements of nu-metal and industrial riffs.

Ghostemane has previously taken out smaller metal and hardcore acts on tour with him like 3Teeth, Harms Way, Jesus Piece, Vein, and Bitter End, so he's giving band to the scene as well. Over the summer, he released a low-fi black metal album, and it was great. When metal can use absolutely any love it can get from the mainstream of the music world, it's great to see a talented musician such as Ghostemane holding the metal flag.

His new track, "Lazaretto," which is approaching 500,000 views in less than 24 hours as I write this, incorporates elements familiar to fans of artists like Marilyn Manson, The Prodigy and modern breakdowns. The video was directed by another transgressive artist, Poppy.

In this article: Ghostemane, poppy 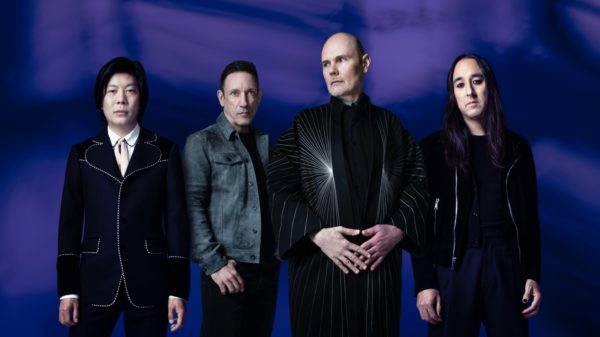 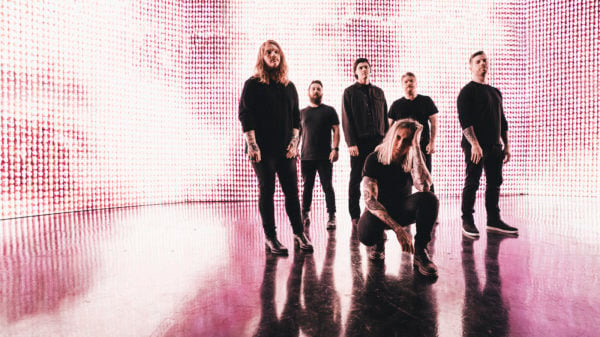 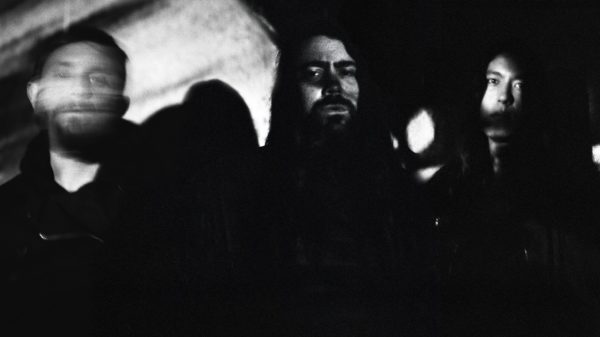 You will love each other. 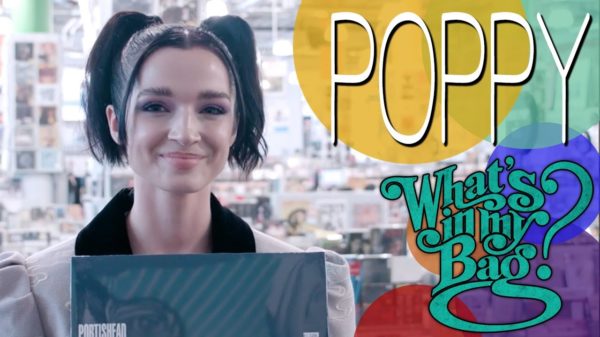 Plus Portishead and Leslie Gore.