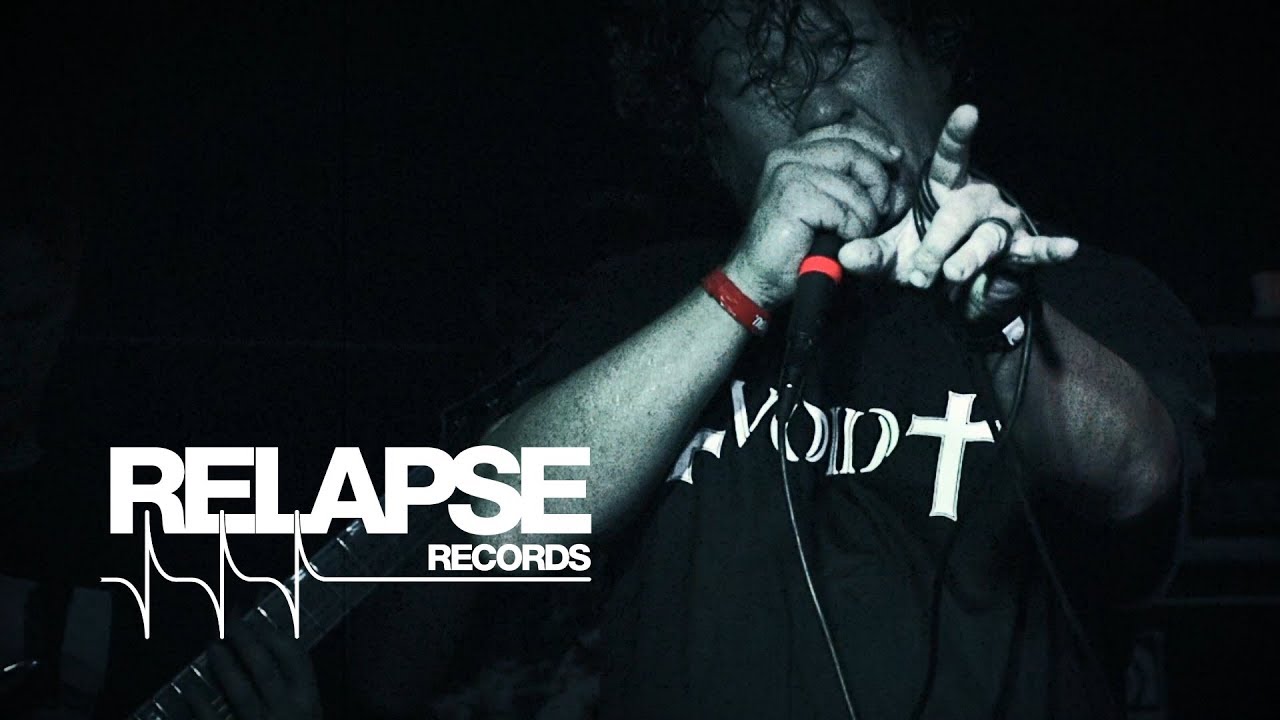 Pig Destroyer's first full-length since 2012, Head Cage comes out on September 12th and PxDx are unveiling a second, very brutal new song from the album with a live music video.

Founding guitarist Scott Hull noted in the press release “When I started writing the album, I said, ‘Absolutely no blastbeats.’ I wanted to stay away from 4/4 time signatures. I wanted to write something that was just absolutely different. But my bandmates were kinda wincing at the no-blastbeats thing, so I eased back into listening to Assück and Human Remains and stuff like that. That’s why the record doesn’t sound inconsistent with the rest of our discography. But hopefully it’s a little more angular and weird than what we usually do.” Pre-order the album here. 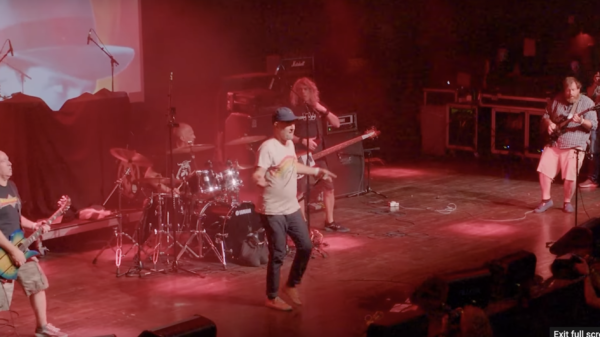