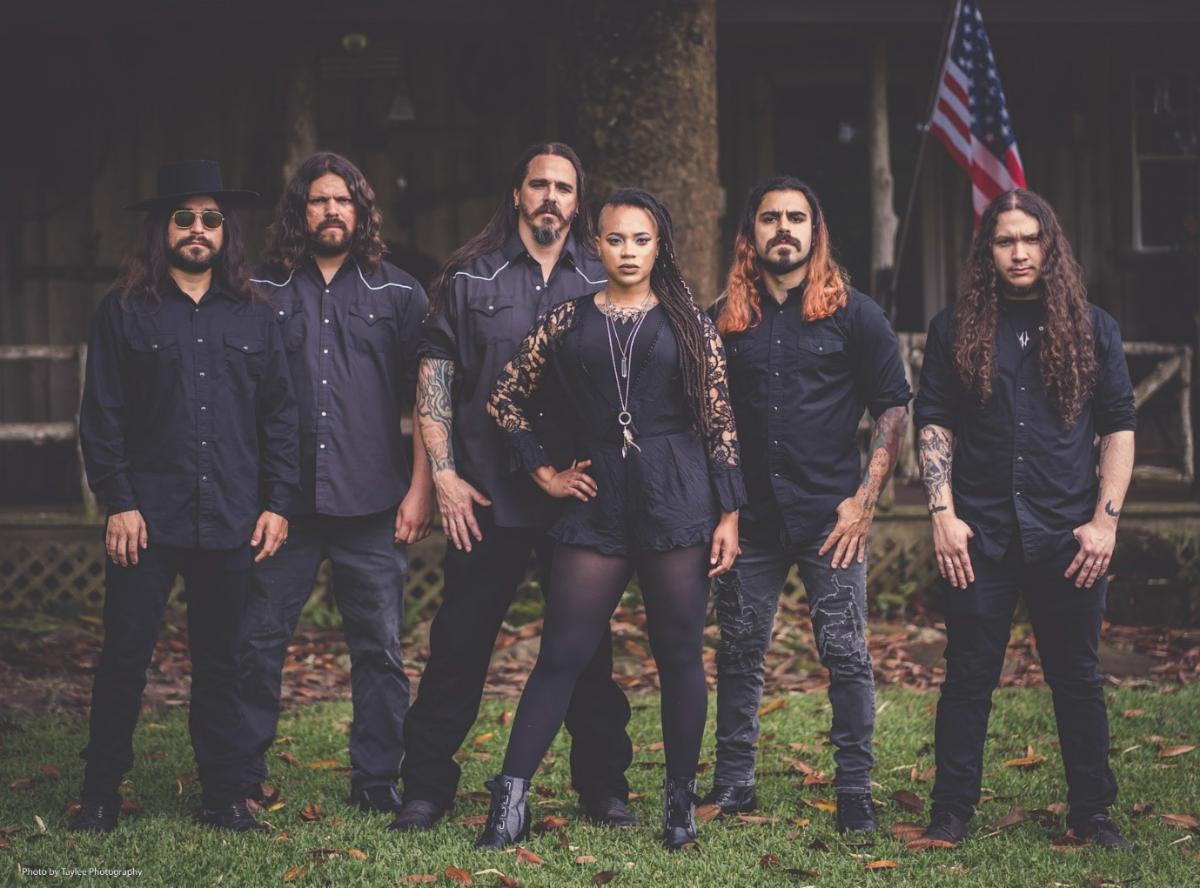 Oceans of Slumber have released a second single from their soon-to-be released new album, Starlight and Ash. The name of the track is "Hearts of Stone" and it catches the Houston's prog-gothic rockers at a creative apex.

Vocalist Cammie Gilbert said about the track, "This song originally had a longer title. It was 'Hearts Of Stone, Gardens Of Grief.' We decided to shorten it for whatever reason, but I always think of the full name. This song is an origin story of sorts. It['s] a character plagued by their bad decisions, never really having had a good start to life any way. Everything seems to always catch up to us, no matter how far we try to run."

In late February, Oceans of Slumber released “The Waters Rising,” the first single from the forthcoming Starlight and Ash. The song is prime evidence of what makes Oceans Of Slumber so incredibly good at what they do, and then some. Its catchiness is welded together tight with a delightful spiral slow into heavier terrain, without sacrificing the clarity of their songwriting or any of Gilbert’s vocal conviction.

To that last point, it is really very nice to see that motif moving in much heavier directions, after long languishing in post-folk doldrums. Save for The Black Angels (another Texas group, coincidentally), quality heavy southern gothic is few and far between. You can pre-order Starlight and Ash here. 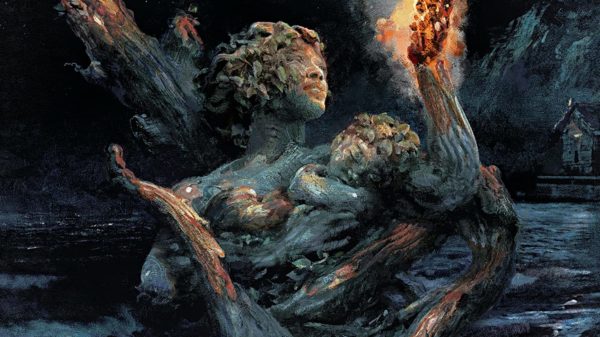 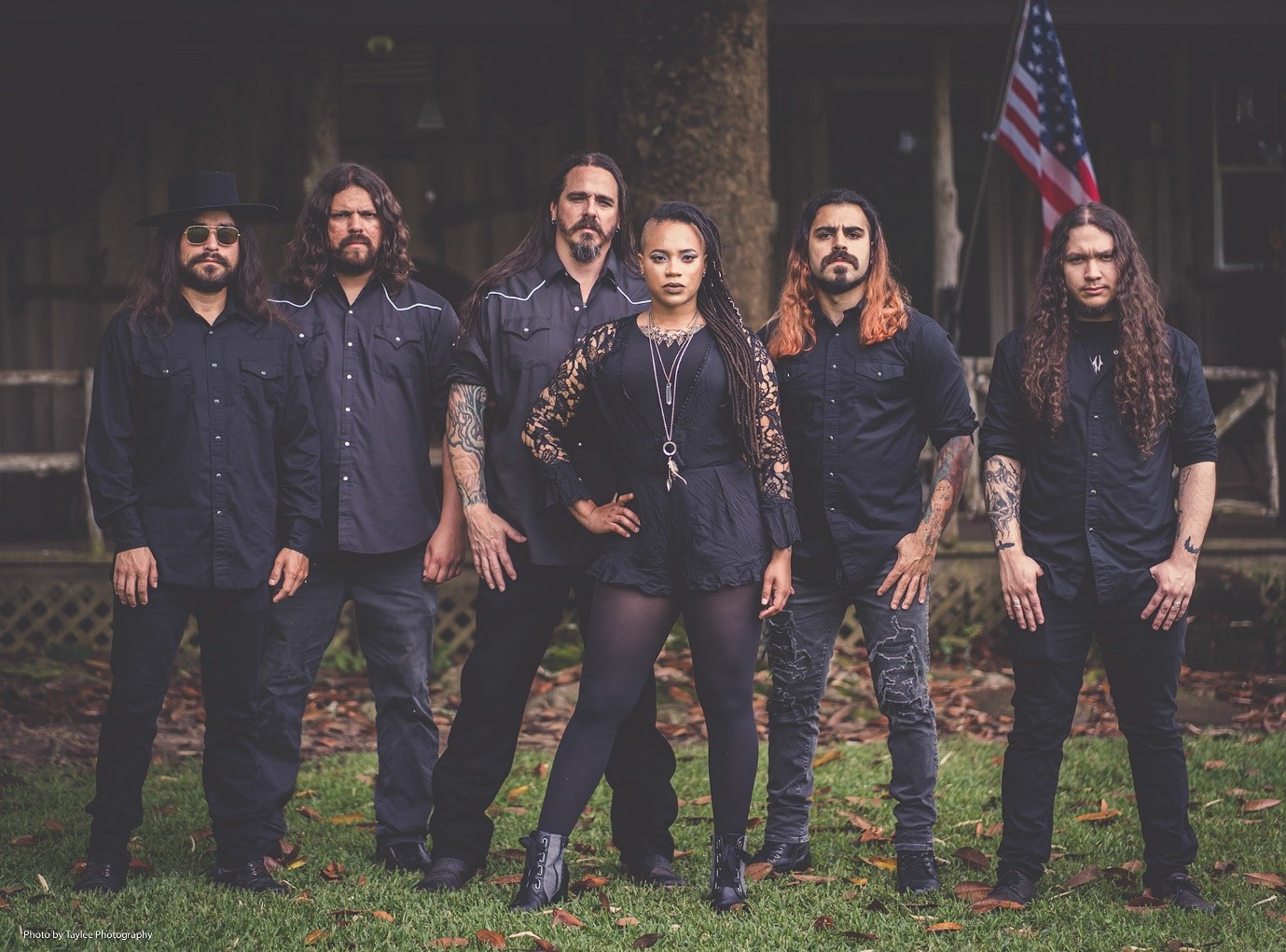