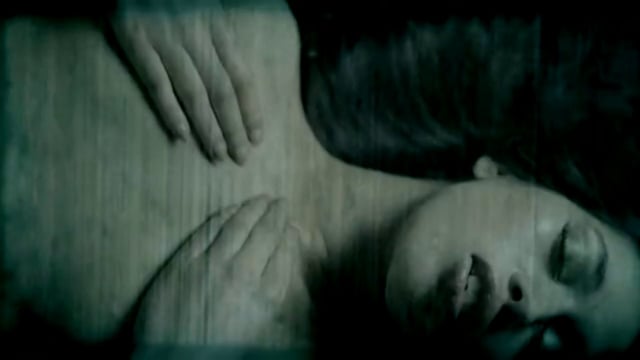 You've seen The Ocean's music video for "Bathyalpelagic II: The Wish in Dreams" already, but come check out the film they've put together for the entire album! Featuring the same girl (we think)! Well, four minutes of it.

So what you're looking at is actually what the band use during the live show as well, but now it's an entire film. According to the band, who explain it way better than I can:

"This movie, which offers up a year’s worth of shooting, cutting, and editing, visualizes the journey into the depths and completes the holistic music and visual-art project that defines the Pelagial concept. The film is inundated with spectacular oceanic footage, parts of which The Ocean’s own Robin Staps, an avid scuba diver, filmed himself in Australia. In addition, Pelagial features a female protagonist (who ironically goes by the name “Arielle” in real life). The girl is seen enduring various stages of fear, lust, terror, pain and joy, as she sinks towards the inscrutable depths of the Hadopelagic zone at the end of the album, and metaphorically, deeper and deeper into the depths of her own psyche."

Yeah, I'm down. It's cool to see The Ocean took their art a step further and really fleshed out this whole concept of their Pelagial album.