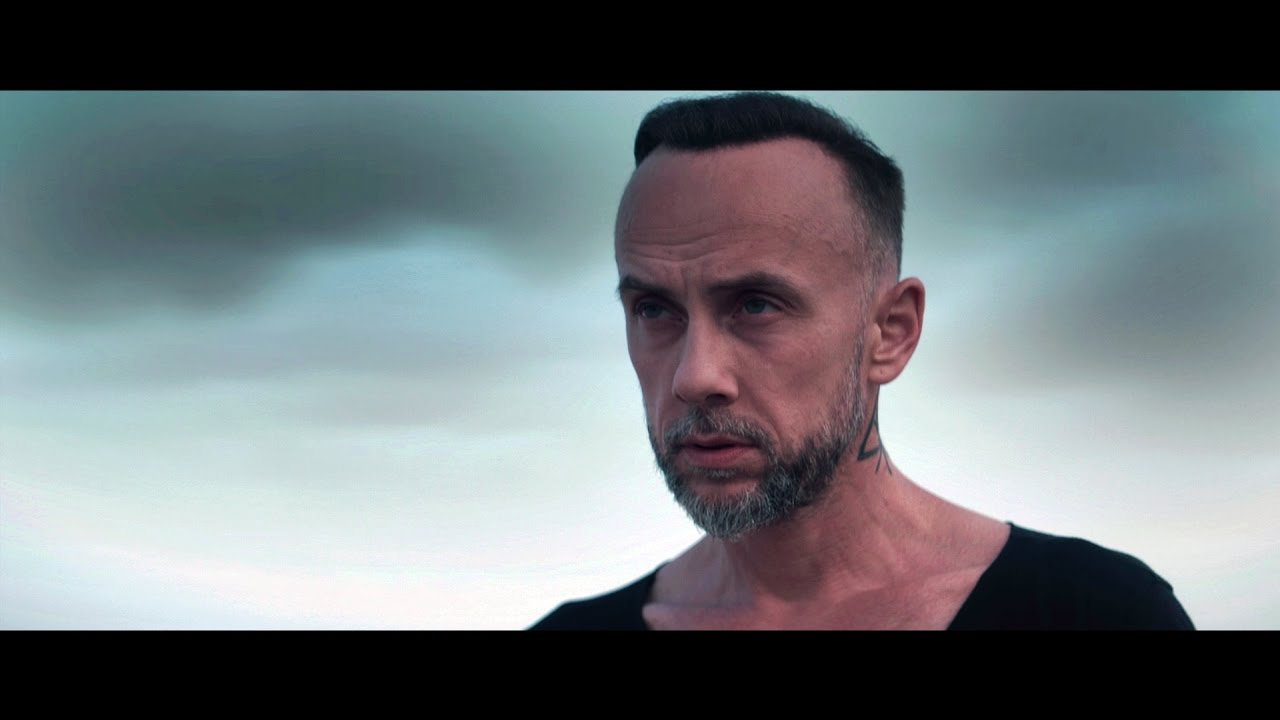 Nergal's gothic folk project is finally here. The Behemoth frontman unveiled the first single and music video from his new project Me And The Man, and it's sounding really good. "My Church is Black" reminds me in ways of Johnny Cash and Nick Cave.

Songs of Love and Death is out 3/24 on Cooking Vinyl. You can pre-order the CD, deluxe version and vinyl version on Amazon. Nergal explained the concept of the video to Noisey:

"I wrote the main theme and instinctively started singing these lyrics, it flowed organically and I embraced it. I picked the song as first single, and opening track of the record. This song is a statement. It's a new energy, exploring new dimensions of the genre I've not known before… but somehow, naturally, the song builds a bridge between these two worlds, the radical scene where I originally come from, to this new domain… full of shadows and question marks. Yet the trip is highly exciting and inspirational."

For the video, I decided to work with Olga Czyzykiewicz. She's known for more artistic approach to her productions—it's not direct, it's metaphorical and metaphysical. The script tells the story of a man lost in the carnal world, searching for some sense and light on the way to enlightenment. There are revelant signs and scenes throughout. He's there all alone, facing his demons… with the ultimate goal being to "know thyself". The Greek maxim "GNOTIS AUTON" is a key theme."

adam "nergal" darski, me and the man, nergal