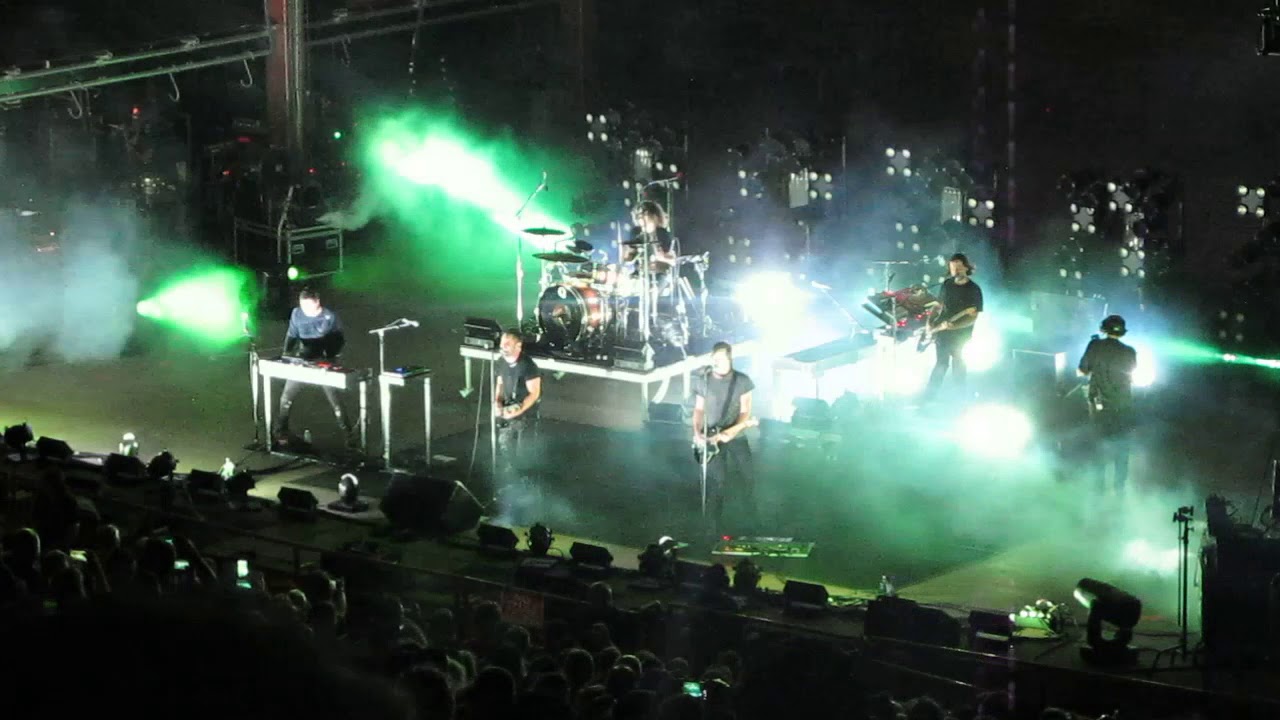 At the time of its release, "The Perfect Drug" became my favorite Nine Inch Nails song. The music video was so cool and creepy and it was on a soundtrack for a David Lynch movie, who wouldn't be pumped? Well, did you know in the twenty one years since the song came out, the band have never played it live? Until yesterday, September 18.

The band performed at Red Rocks in Colorado and whipped out this classic for the lucky fans in attendance. Get remaining NIN dates here.