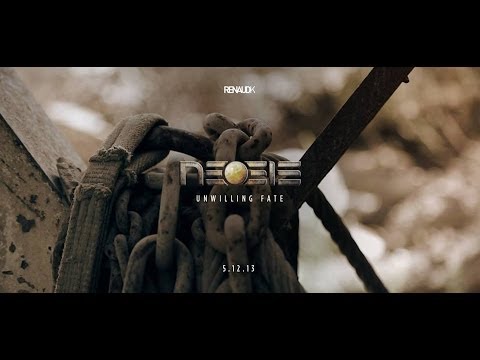 ‘Unwilling Fate’ is the final single to be taken from the band’s self-titled debut, released  last year.

‘Unwilling Fate’ is unmistakable Neosis, combining bombastic technicality and a futuristic industrial outlook with a no-holds-barred attitude and a distinctive ear for the melodic. Tinged with moments of Meshuggah and Mnemic (with whom the band toured last year), this single is a sure-fire hit for fans of polyrhythmic brutality.  Now in the process of composing their second album, this Swiss band is surely one to watch out for.

In this article: djent, NEOSIS 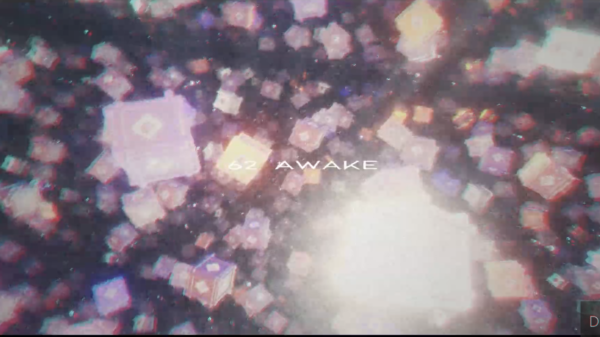 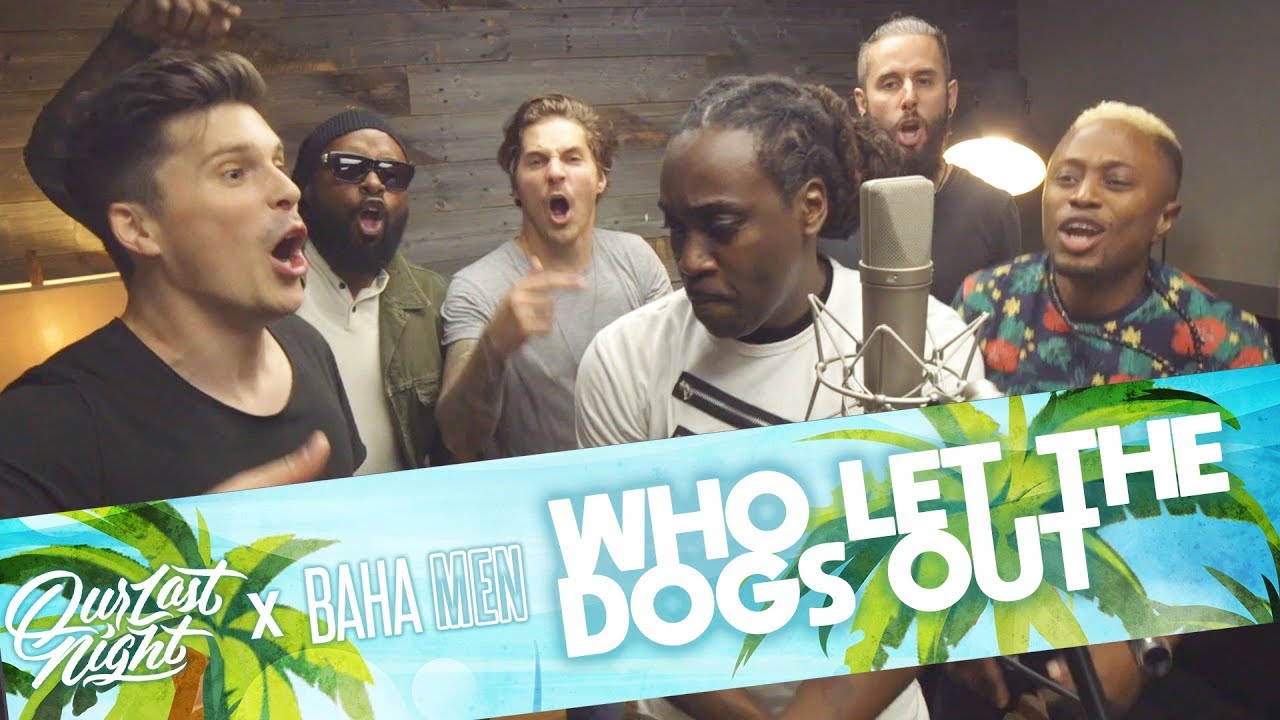 This "Who Let The Dogs Out" Djent Cover Even Got The BAHA MEN Involved, Because It's Still 2000

It's also worth noting Baha Men are also on the track.

We accept your apology.

The new record from Krosis, Solem Vatem, is an interesting take on how to innovate an otherwise formulaic genre. Krosis are able to take...