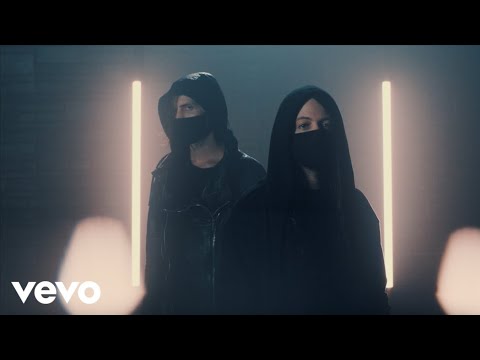 MyChildren MyBride will release its first album in five years this year, and has now issued a quite-bloody music video for its new song "XeN0." Vocalist Matthew Hasting says the video is so damn bloody because basically, it's just a lot of fun to make bloody-ass music videos. Especially when it's about a horror film.

The music video for ‘XeN0 ‘ features me being attacked and drained of blood by a vampire. We couldn’t write a song about a horror film, and then not use the opportunity to feature buckets of fake blood in the video. This was extremely fun, and at most times hilarious (my girlfriend is the vampire), to film. Big shout out to Nelson Flores and his team for making our vision come to life.

"XeN0" is inspired by the 2008 film Let The Right One In, and MyChildren MyBride's new album Vicious World is out October 13.

In this article: Mychildren Mybride

This is the final Warped Tour lineup ever!

This Is The Rumored WARPED TOUR 2018 Lineup So Far

Cannibal Corpse, Unearth and August Burns Red are among the bands rumored for the show.

You miss Mychildren Mybride whether you know it or not. 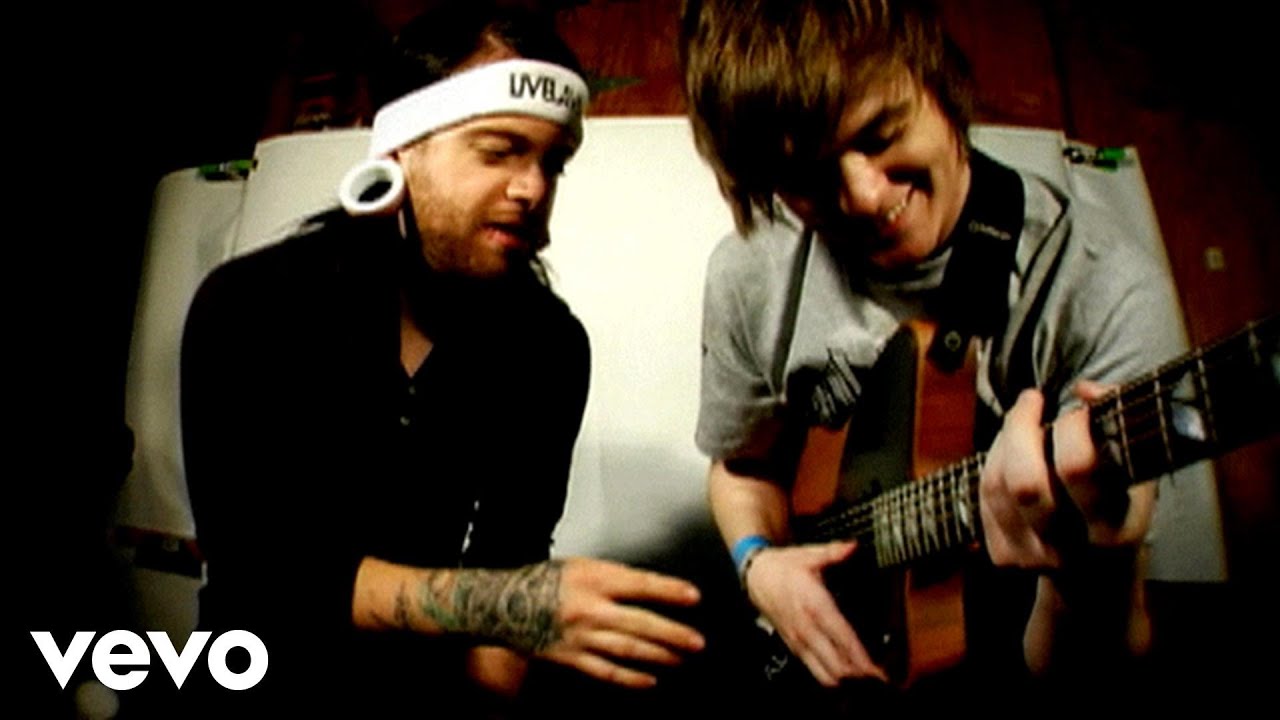 On Wings Of Integrity, new video from MyChildren MyBrideAdvertisement. Scroll to continue reading.