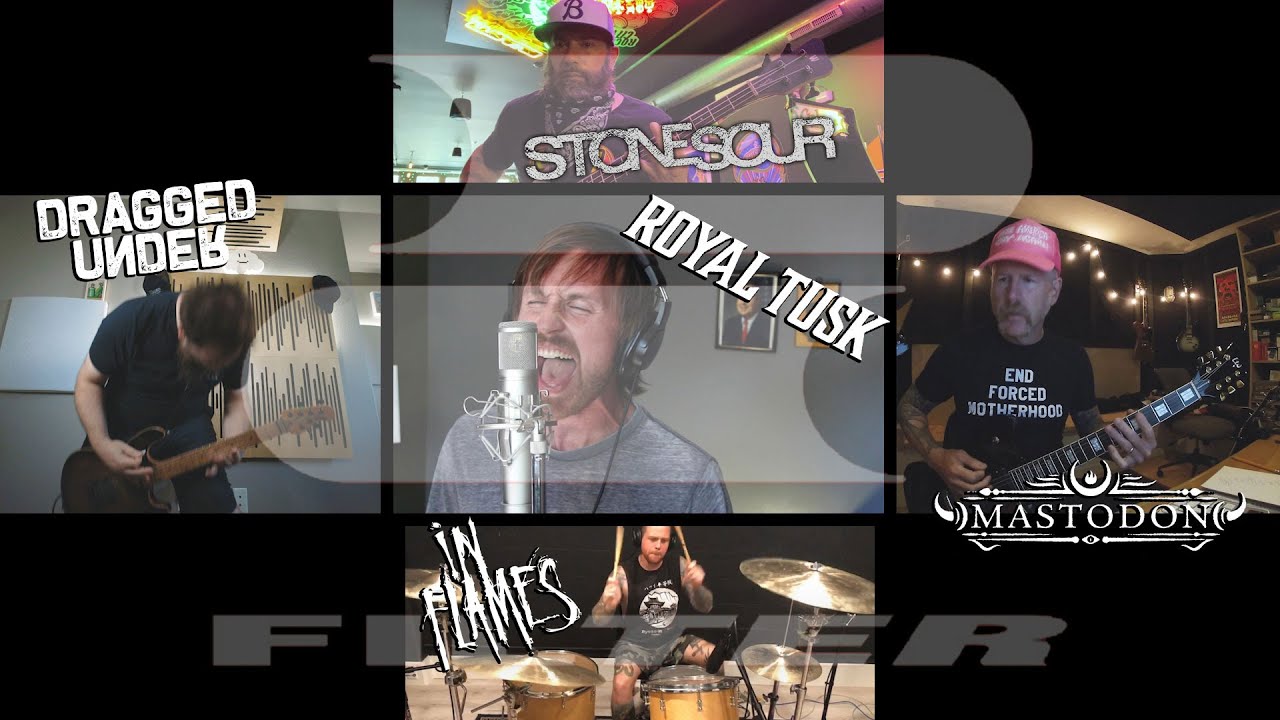 "…All the tracks from Short Bus, which this song came from, are awesome, but this one has stood the test of time," said Carriere in an interview with Consequence of Sound. "I would argue that, in a way, the song hits even harder against the backdrop of music today.

"They are a wildly underrated band, and I jumped at the chance to pay homage to them with this cover! Also, the Budd Dwyer story which the song is about his jaw-dropping."