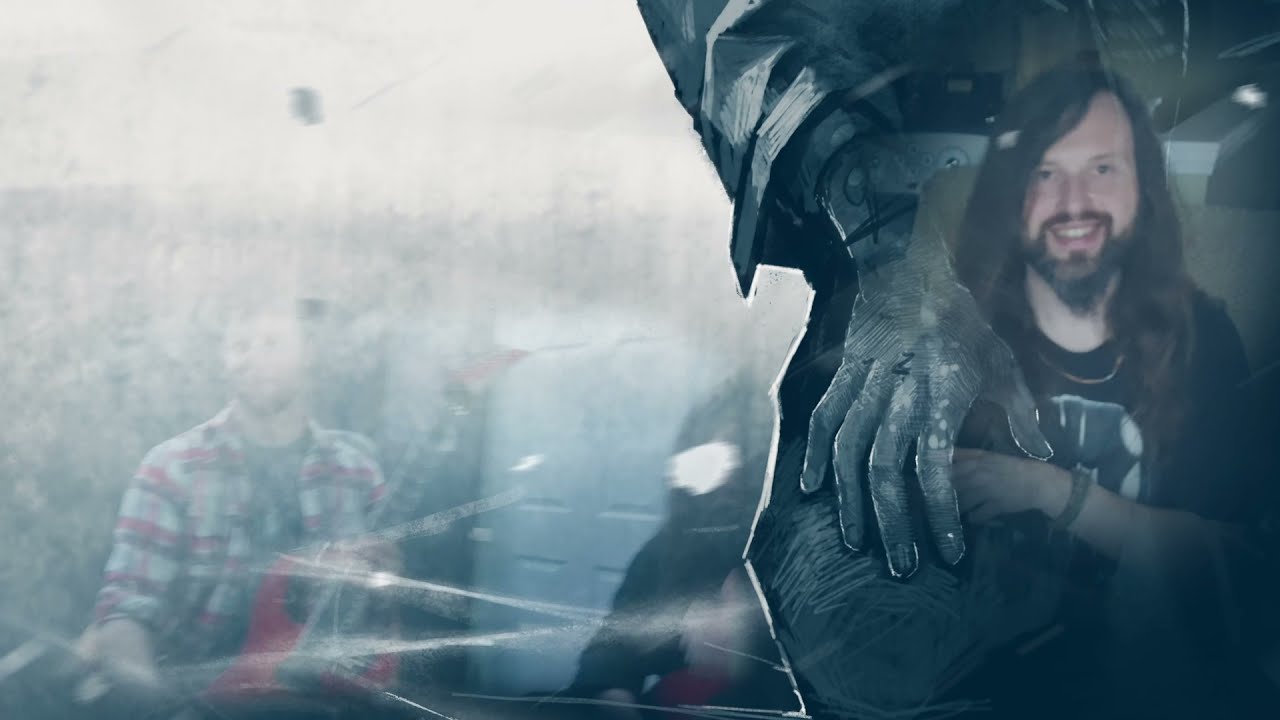 Lost Symphony has released their new album, Chapter III, today as well as a music video for their lead track, "Last Goodbye." The track features guitar work from late All That Remains guitarist Oli Herbert.

Producer Benny Goodman explains how his contribution came to be “I wrote ‘My Last Goodbye’ in 2004 as an homage to my friend Jimmy who took his life. I never used it and decided to try using it again but still didn’t release it. When I showed it to Oli he loved the progression and we intended it as a tribute song in general, not as our actual last goodbye to him. But that’s what it has become. Oli was not just an amazing composer, performer and guitarist, but one of my favorite people I’ve had the privilege of calling a friend.”