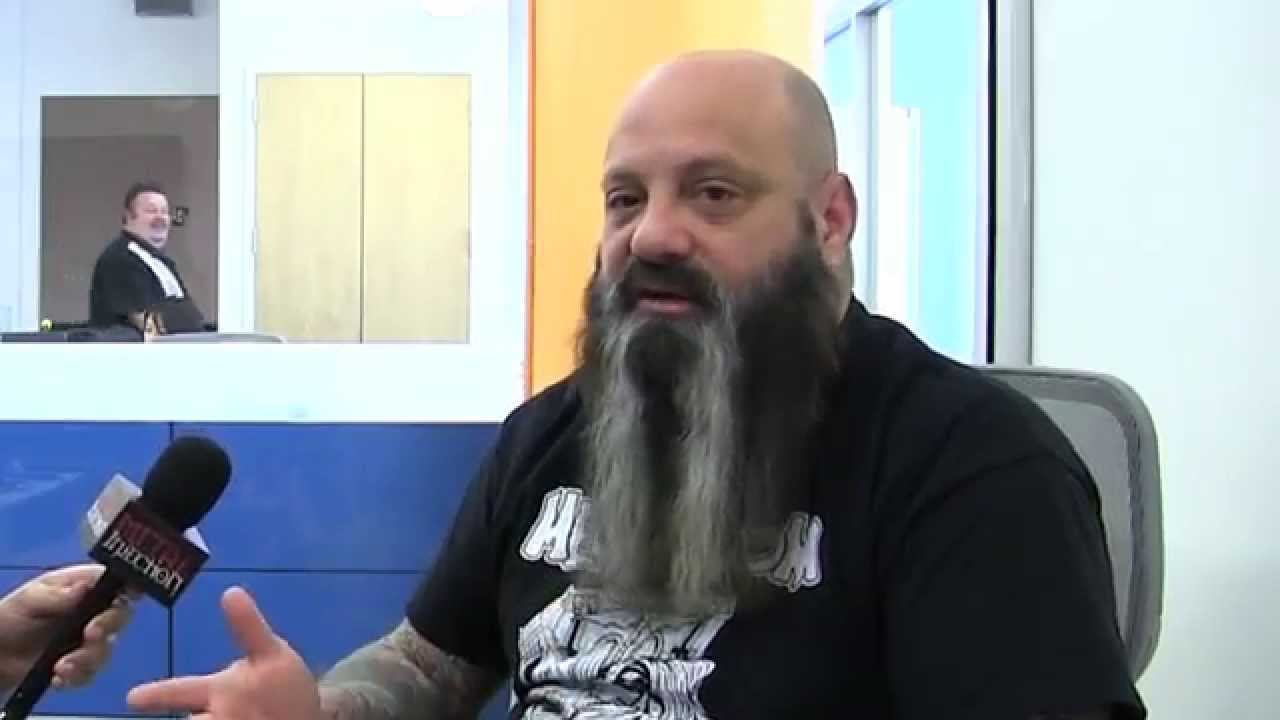 Rob sat down with the legendary Kirk Windstein of Crowbar to discuss their just-released new album, Symmetry in Black out now on eOne.

Kirk touches on many topics including 25 years in the business, how he writes a Crowbar song, his lack of regrets and talks about the lasting influence that Peter Steele's music has had on him:

For some reason I started listening to a lot of Carnivore’s "Retaliation" and early Type O Negative during the writing process. I do that. I’ll go on a Motorhead kick for a month or an old Kiss kick or Saxon, Twisted Sister whatever, I’ll get on a kick of something and Type O is really the last band… like Slow, Deep and Hard is the last record that actually influenced me. While Crowbar was going on, we had just formed and Carnivore’s Retaliation was such a big influence on Crowbar’s sound. Slow, Deep and Hard… I had an advance copy of that that Phil Anselmo or Kerry King gave me. We had a copy before it was called Type O Negative. It was Sub Zero and then Repulsion and then he found out they had a band called Repulsion and he changed it to Type O Negative. We had a copy on cassette way before that album came out. So that album lived in my cassette player before it was released. That’s the last bit of real influence that I needed by that time. By that time, Crowbar had found its own sound.

And to me, after [frontman] Pete[r Steele] passed away, I was writing a song and I was like I want to write a Carnivore-type song and it just came out to me that it sounds Carnivore and old Type O-ish. So I thought about it lyrically and I stole a few words and a few lines that he used sometimes and the title of the song is "Symbolic Suicide." I remember reading something years and years ago and I think that he had talked about cutting his wrists or something in a feeble attempt to commit suicide and he said "To me it still had meaning, it was a symbolic suicide." For whatever reason, it was something that made him move forward from whatever was going on in his life so I took that and to me the song exemplifies that vibe. So it’s not about him, it’s just dedicated to the legacy of Peter Steele because he was such a big influence on me.

Crowbar's new album, Symmetry in Black is out now and on sale at Amazon.com for only $7.99. 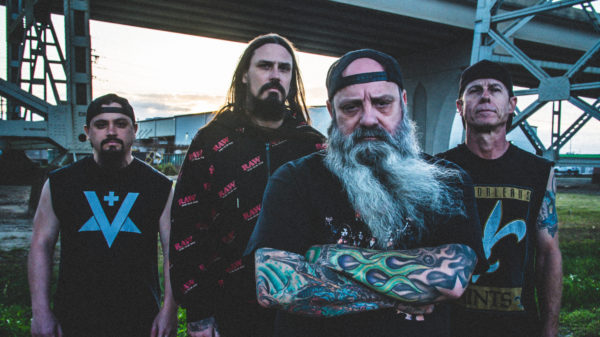 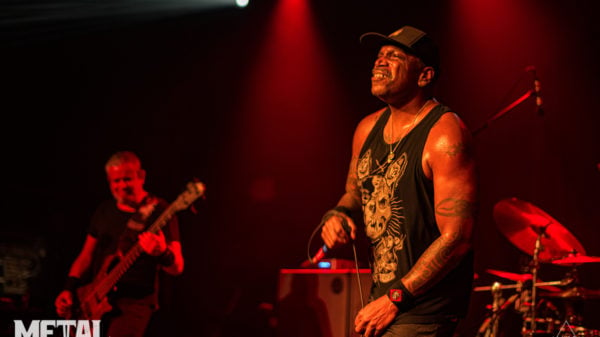