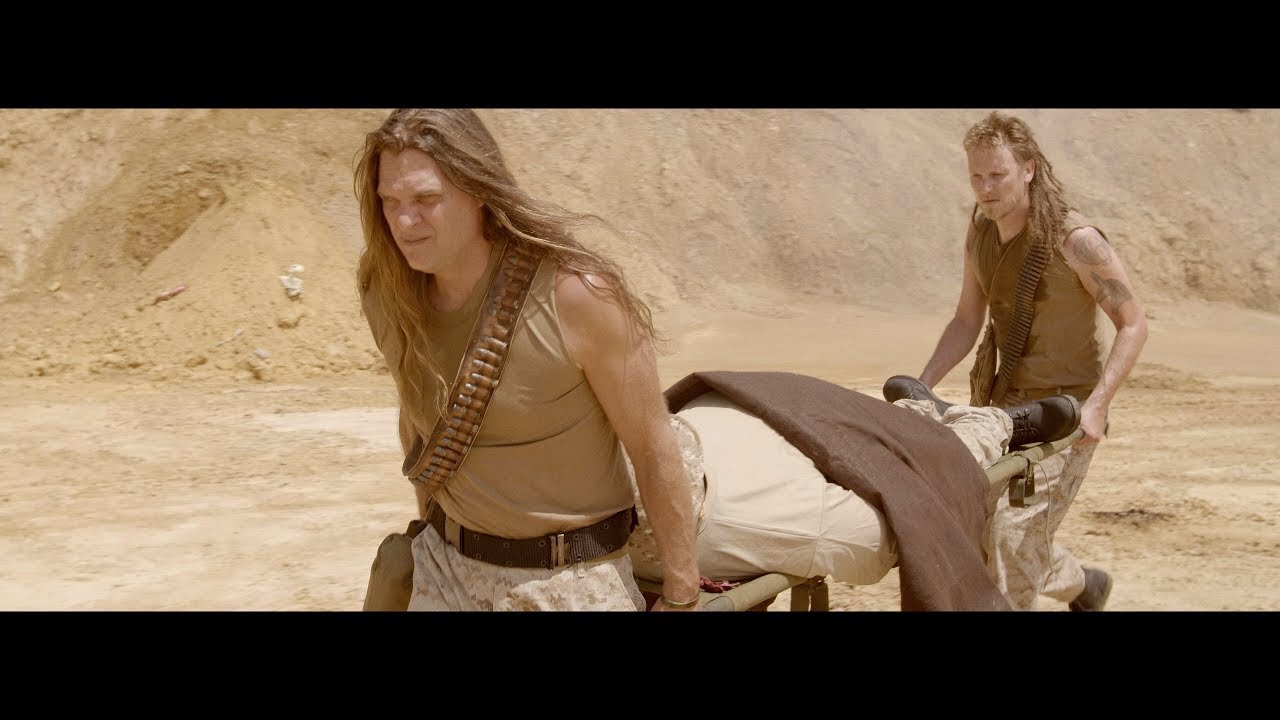 Jungle Rot's new self-titled album is in stores now and the band has not only premiered a brand new song called "Send Forth Oblivion," but they've got a sweet action flick video to go along with it. Director Dustin Smith says the band specifically requested that they were not in the video, and instead the whole thing was focused on the plot.
"Dave wanted to take a different approach for this video. Specifically telling us, 'I don't want a single shot of us performing, just a full-blown action movie featuring Jungle Rot.' This was the tenth music video I've been involved with for Jungle Rot, so it had to be something special. All of the credit goes to editor Brian Raida, the ass-kicking crew and to the band for going above and beyond during production." 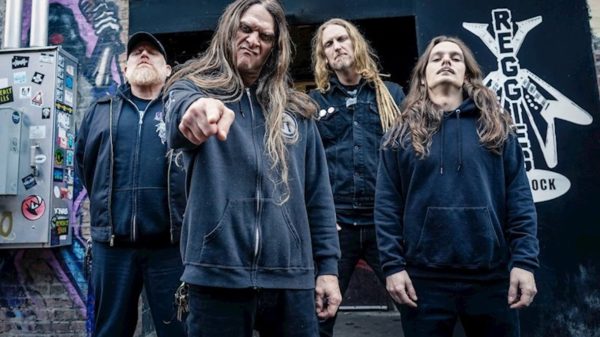